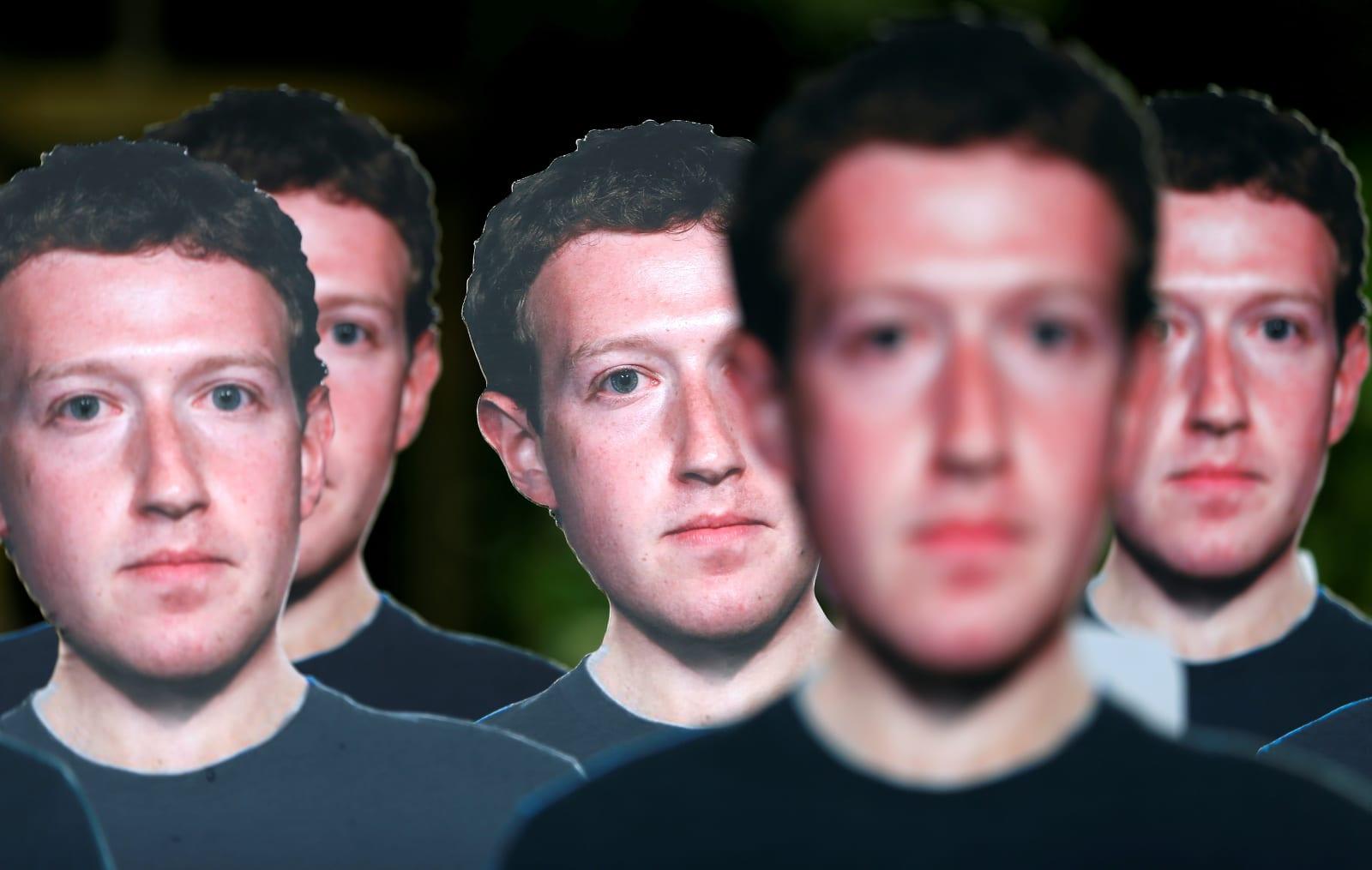 Contrary to Facebook's claims that it cut off developer access to its user data back in 2015, the Wall Street Journal has discovered that the company has allowed certain third party companies to retain the practice. These deals, known as "whitelists," enable other companies to see user's friend lists, including the person's phone number as well as a metric that measures the user's "closeness" to their online contacts. RBC Capital Markets and Nissan Motors are just a few of the third parties named by the WSJ's unnamed FB source.

For its part, Facebook claims that it only gave added access to third party companies for improving user experiences, testing new features and finishing up ongoing feature tests. It also confirms that it did share information about users' friends after the 2015 cutoff, for weeks and months, despite previous denials.

As David Vladeck, director of the Federal Trade Commission's Consumer Protection Bureau (2009 - 2013) and currently a professor at Georgetown Law, points out the to the WSJ that such deals could violate the company's 2012 deal with the FTC which requires Facebook to obtain regulatory permission to share information beyond what users designate as public on the site.

Update: On Twitter, Facebook said the story "confused" two points. Both the timing of the deals, which it said were extensions given after developers were told to switch to the new API in 2014, and the extent of the data shared. According to Facebook, it involved the ability to share extended friends lists, but not information like photos or interests.

This story has confused 2 points. 1) In 2014, all developers were given a year to switch to the new platform API. A few developers including Nissan and RBC asked for a short extension — extensions that ended several years ago. https://t.co/wbz5h2YPuV

Per our testimony to Congress: "We required developers to get approval from Facebook before they could request any data beyond a user's public profile, friend list, and email address." https://t.co/OPVlepcuXT

In this article: data, facebook, internet, tomorrow, userdata
All products recommended by Engadget are selected by our editorial team, independent of our parent company. Some of our stories include affiliate links. If you buy something through one of these links, we may earn an affiliate commission.