The company is still making tons of money, but its legal expenses are adding up.

Although Facebook's growth has slowed down over the past year, all the controversies it has faced in recent months haven't had an effect on its bottom line. But that may be changing. Today, during its Q1 2019 earnings report, Facebook reported a total revenue of $15.1 billion, a 26 percent year-over-year increase. The most interesting part, however, is that Facebook says it estimates spending between $3 and $5 billion as part of an ongoing investigation by the Federal Trade Commission (FTC) into its data-sharing practices.

As a result of that, the company accrued a $3 billion expense this quarter, and its overall net profit dropped 51 percent compared to a year ago. In February, The Washington Post reported that Facebook was negotiating a multi-billion dollar fine with the FTC, which is now being corroborated by Facebook's financial results. The $3-$5 billion that Facebook expects to spend on the FTC fine would be the largest of its kind for a technology company, eclipsing the $22.5 million penalty Google paid to the commission following an investigation on its privacy practices.

"The matter remains unresolved," Facebook said in its earnings report, "and there can be no assurance as to the timing or the terms of any final outcome."

Elsewhere, Facebook reported 2.38 billion monthly active users in Q1 2019, an increase of 8 percent compared to the same period last year. Daily active users, meanwhile, were at 1.56 billion during the quarter, also an 8 percent increase compared to 2018. "We had a good quarter and our business and community continue to grow," said Mark Zuckerberg, Facebook founder and CEO. "We are focused on building out our privacy-focused vision for the future of social networking, and working collaboratively to address important issues around the internet." 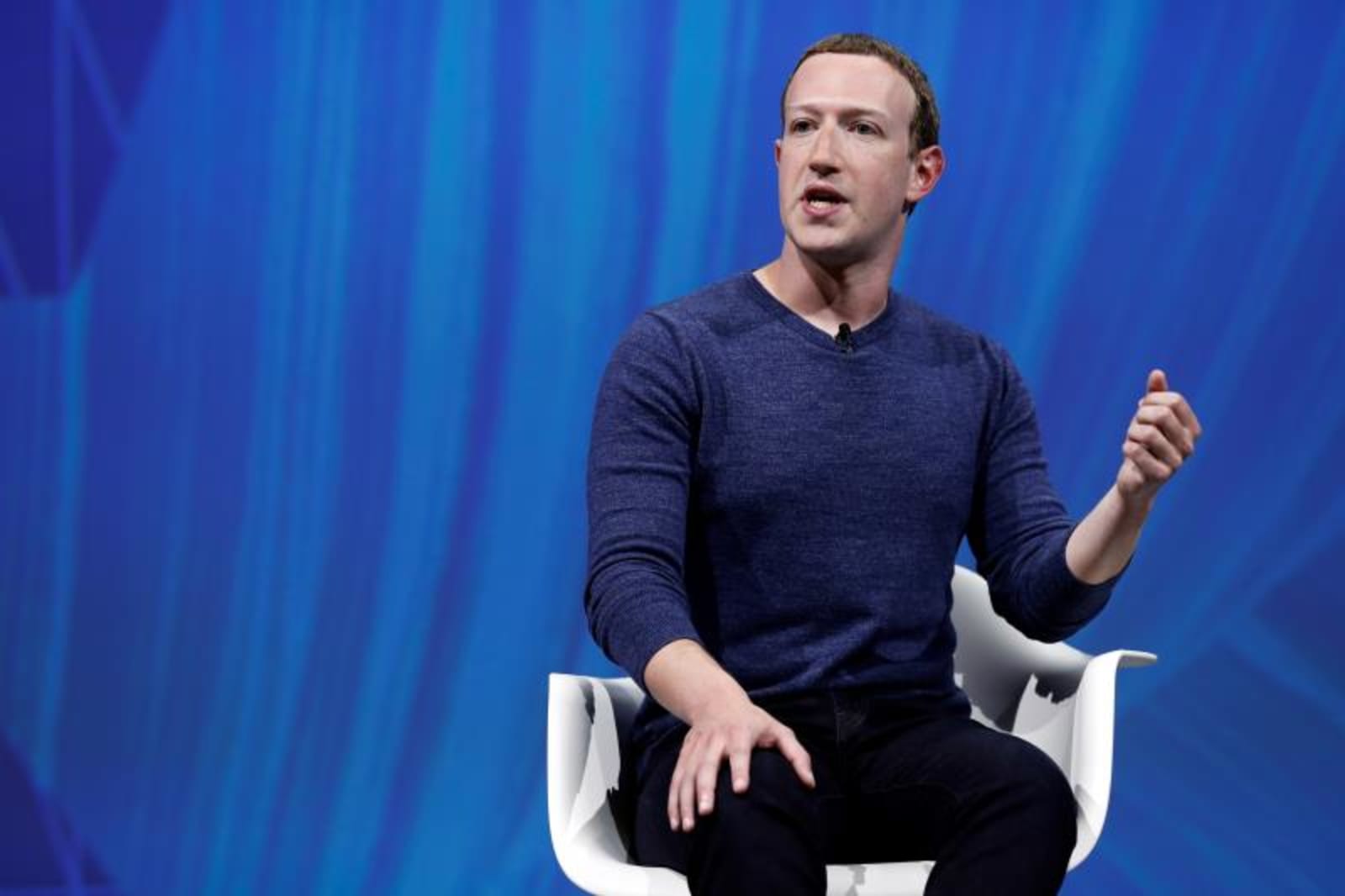 During the earnings report conference call, Zuckerberg on how Facebook's main focus for the next few years will be its efforts to create the best possible privacy-focused social network. He pointed to WhatsApp as the perfect example of how the company is viewing these efforts, noting that the goal will be to offer private interactions, simple intimate spaces, end-to-end-encryption and reducing the permanence of posts. At the same time, he added, Facebook wants to make it easy for users to communicate with each other across its family of apps, including Instagram, Messenger, WhatsApp and, of course, core Facebook.

In addition to that, Zuckerberg talked about his proposal to regulate the internet, which he says will only help establish trust between Facebook and its community. "Any regulation may hurt our business, but it is necessary," he said. "The trustworthiness can have a much larger positive impact."

Zuckerberg also touched on how important artificial intelligence and machine learning is to keep Facebook and its products safe. "The only hope is building AI systems that can either identify things and handle them proactively, or at the very least flag them for a lot of people who work for us," he said. "99 percent of the [Al Qaeda and ISIS] content that we take down, our systems flag proactively before anyone sees it. That's what really good looks like."

As for the impending, record-breaking FTC fine, Facebook CFO David Wehner said, "This matter is not resolved so the actual amount of payment remains uncertain. Can't comment further as this is an ongoing matter."

All products recommended by Engadget are selected by our editorial team, independent of our parent company. Some of our stories include affiliate links. If you buy something through one of these links, we may earn an affiliate commission. All prices are correct at the time of publishing.
Facebook’s FTC fine could cost it between $3 and $5 billion
business
data privacy
earnings
earnings report
entertainment
facebook
federal trade commission
fine
ftc
gear
instagram
internet
markzuckerberg
mobile
privacy
services
social
social media
whatsapp