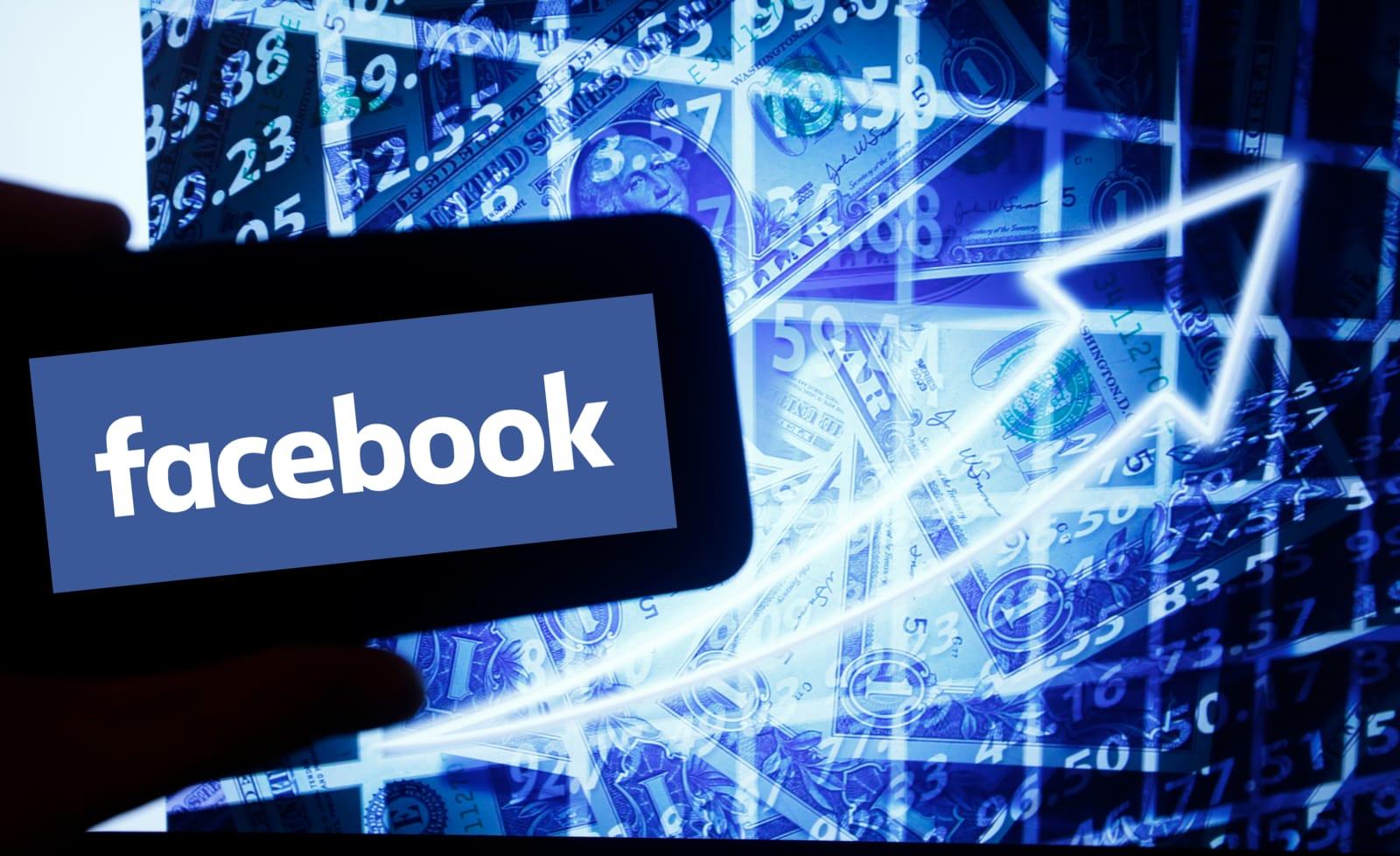 We're all well aware that Facebook had a dreadful 2018, and 2019 isn't looking any better, what with the company being plagued by scandals surrounding data privacy and the spread of toxic content on its site. But despite those controversies, Facebook's business has continued to rack up billions of dollars over the past few months, although its user growth has indeed started to slow down a bit. And now we know how Facebook closed out the year, thanks to its Q4 2018 earnings report. Today, the social network giant reported that it earned $16.9 billion in revenue, up 30 percent year-over-year. Monthly active users reached 2.32 billion, up nine percent over a year ago.

Both of those growth rates are impressive given Facebook's size, but they're still slowing. A year ago, for instance, revenue grew by 47 percent while monthly active users increased by 14 percent. "Our community and business continue to grow," Mark Zuckerberg, Facebook founder and CEO, said in a press release. "We've fundamentally changed how we run our company to focus on the biggest social issues, and we're investing more to build new and inspiring ways for people to connect."

In addition to the near-$17 billion revenue and 2.32 billion users increase from last quarter, the company said there are now around 2.7 billion people using its "family" of services, including the core Facebook app, Instagram, WhatsApp and Messenger. That's not much of a change compared to the 2.6 billion total number Facebook revealed during Q3 2018. Still, it shows just how powerful Facebook is when you combine all of the social media and messaging apps under its umbrella.

In this article: business, earnings, earningsreport, facebook, gear, internet, markzuckerberg, mobile, services, sherylsandberg, social, socialmedia, socialnetwork, socialnetworking, zuckerberg
All products recommended by Engadget are selected by our editorial team, independent of our parent company. Some of our stories include affiliate links. If you buy something through one of these links, we may earn an affiliate commission.