Despite scandals, Facebook is still raking in cash and users

It's no secret that 2018 has been quite a rocky year for Facebook, after controversies over the Cambridge Analytica data privacy scandal and, most recently, its handling of fake news on the platform. But, despite these troubling issues, the company's bottom line hasn't been affected -- it made $12 billion during the last quarter alone. And today, Facebook reported a total revenue of $13.23 billion in Q2 2018, a 42 percent year-over-year increase. Meanwhile, daily and monthly active user numbers are still growing, though they didn't jump by much compared to Q1 2018. Monthly users are now at 2.23 billion, only up 1.54 percent from the last quarter.

While both daily and monthly active users did have an 11 percent year-over-year growth during Q2 2018, Facebook would likely prefer that 1.54 quarterly increase to be much higher -- it was 3.14 percent in Q1 of this year. It's unclear if this dip came as a result of the many scandals Facebook's been dealing with, but it's safe to say those aren't helping its reputation among people all across the world.

Still, Facebook continues to make a ton of money every quarter, so it shouldn't come as a surprise that the latest one wasn't any different. Facebook attributes a big chunk of this to mobile, which it says represented 91 percent of its $13 billion advertising revenue and had an 87 percent increase compared to the second quarter of 2017. If you had any doubt that mobile was the future for tech companies like Facebook, think again. 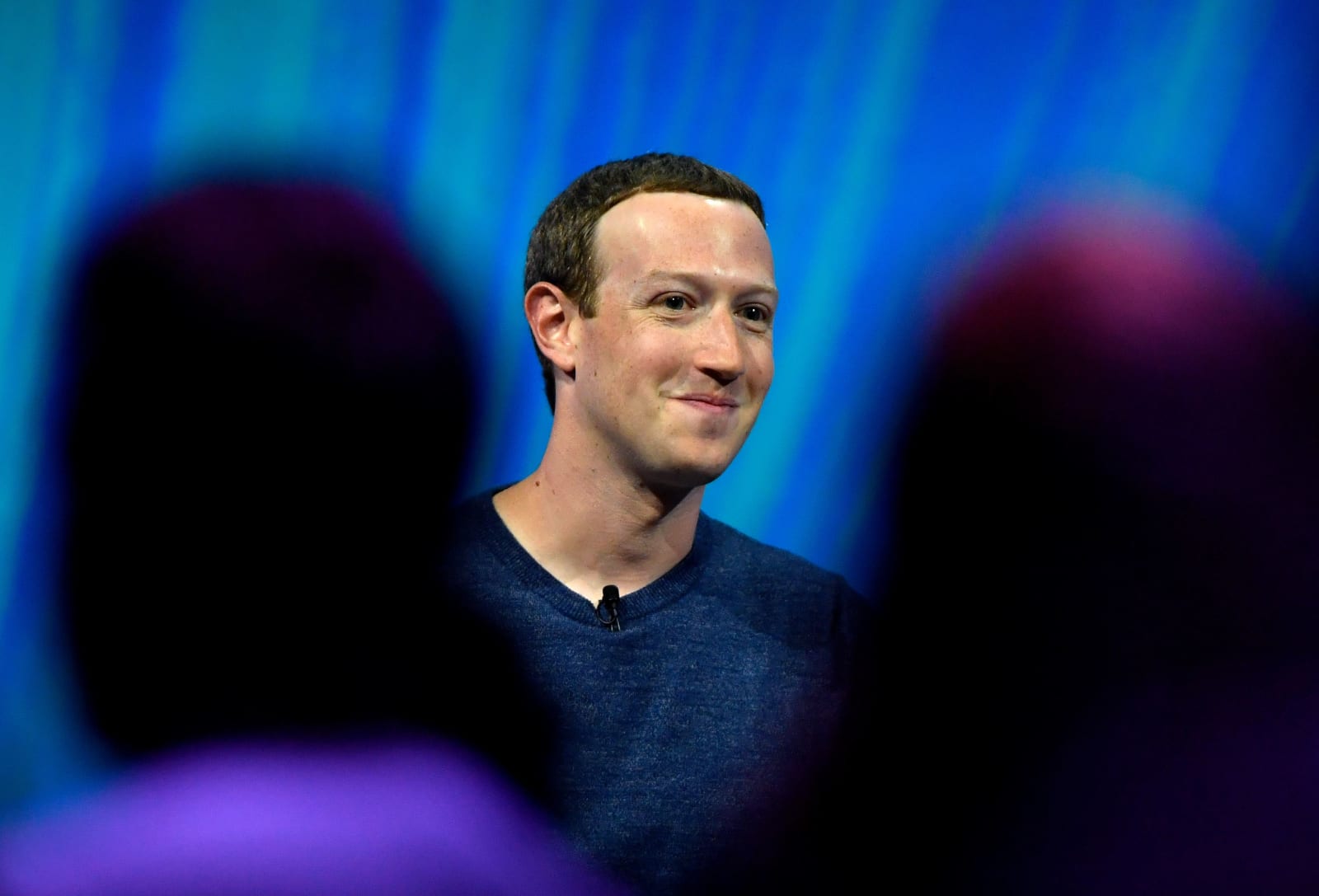 Embattled CEO Mark Zuckerberg started today's conference call by saying that at least 2.5 billion people use one of the company's services every month, including Instagram, WhatsApp and the Facebook app. While that's an important milestone, not everything is perfect: Facebook lost 1 million monthly active users in Europe as a result of the EU's General Data Protection Regulation (GDPR), and that figure could increase considering it's only been a month since the law was implemented.

Aside from that, Zuckerberg said Facebook's goal is to continue rolling out more privacy and security features, like its advertising transparency tools, especially with the 2018 mid-term elections in the US right around the corner. At the same time, he added, Facebook also has a responsibility to focus on launching products that will help "bring people closer together." Zuckerberg said that includes things like Watch Party, the shared-viewing video experience that's now available to all Facebook groups. But Zuckerberg seemed most excited about Instagram, which he said has been "a story of great innovation and product execution" since it was acquired by Facebook in 2012.

Despite the increase in cash and users, Facebook's stock was down as much as 24 percent on Wednesday after its earnings report dropped, likely because Wall Street is concerned it has hit a wall in terms of growth. It goes back to that mere 1.54 percent increase in monthly actives for Q2 2018. Sheryl Sandberg, Facebook's chief product officer, said that despite this "deceleration," the company expects to continue to grow -- though it might be at a slower pace than its investors would appreciate.