The company reported a revenue of $11.97 billion during the first quarter of 2018.

When it comes to public perception, Facebook hasn't had the best 2018 so far. Over the past few months, the company's been working hard to clean up its image after dealing with a series of nightmares, including the idea that the site was becoming toxic and, most recently, the Cambridge Analytica data privacy scandal that led CEO Mark Zuckerberg to testify before US Congress. But business goes on, and today Facebook released its Q1 2018 earnings report, which shows it made a revenue of $11.97 billion, an insane 49 percent year-over-year increase.

That amount of cash puts its profits up 63 percent compared to the same period in 2017, while its daily and monthly active users continue to grow at a steady pace -- 13 percent each year-over-year in this last quarter. (1.45 and 2.2 billion daily and monthly active users, respectively.) It may not seem like a huge margin at first glance, but when you're Facebook and you have over 2 billion users, a 13 percent increase is still good enough to move the needle in a significant way. Considering that the company has been under fire for most of 2017 and the better part of 2018, these numbers reveal that its bottom line isn't exactly being affected.

It's worth noting that news of the Cambridge Analytica "breach of trust" didn't break until March 17th, which was near the end of the first quarter of 2018. This means we likely won't see the full effect of that, if any, on Facebook's business until it releases its Q2 earnings report in a few months. During a conference call today, Zuckerberg acknowledged that Facebook has "faced important challenges" recently, but he highlighted that despite those the business and community are off to a strong start in 2018. "We are taking a broader view of our responsibility and are investing to make sure our services are used for good," he said. "But we also need to keep building new tools to keep connecting people in many ways." 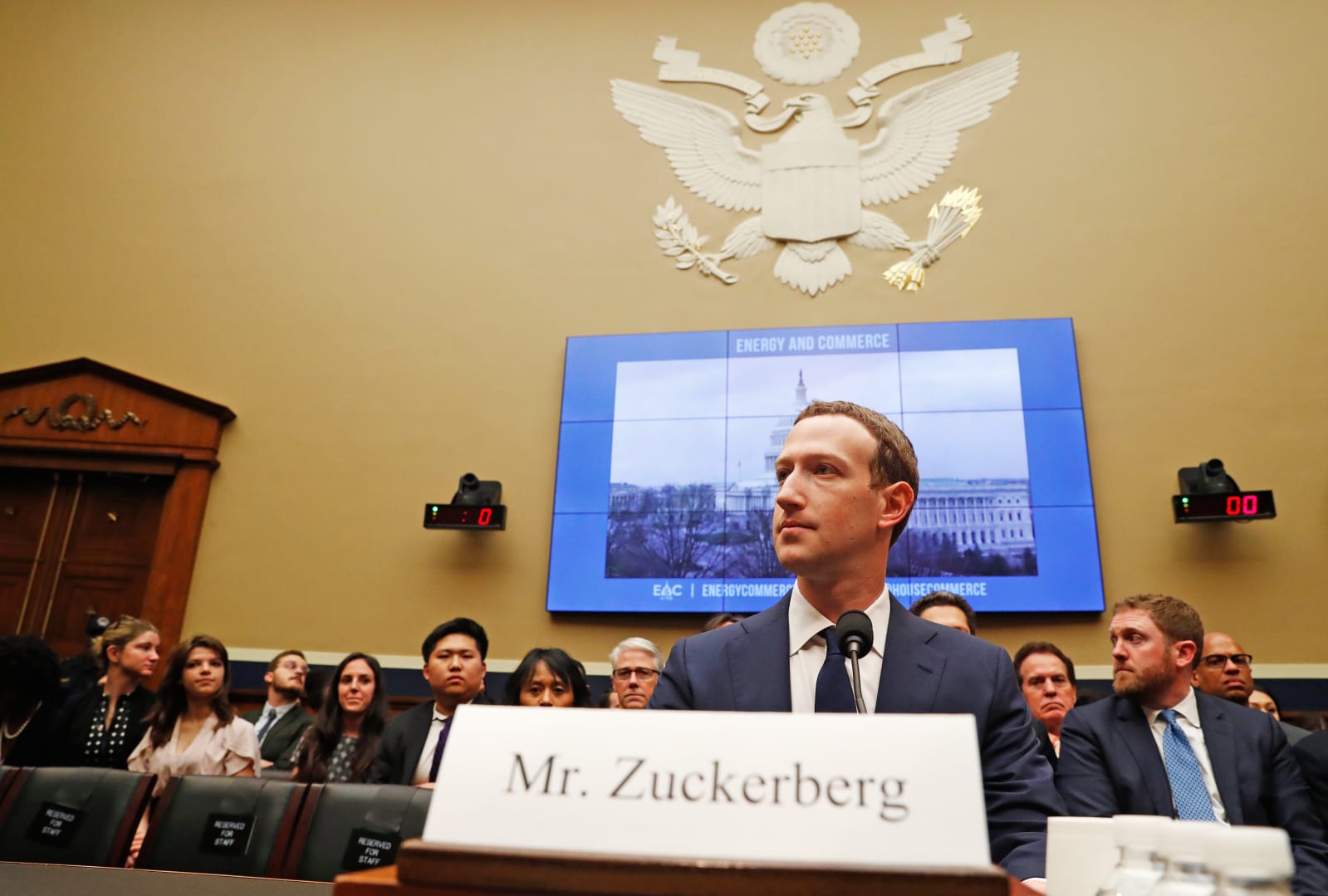 Zuckerberg noted that one of these efforts is Internet.org, which has now brought connectivity to almost 100 million people "who may not have had it otherwise." He also pointed to the 200 million Facebook users who are now part of "meaningful" Groups, adding that his goal is to make that number reach 1 billion in the near future. The CEO also talked about other social platforms Facebook owns, like Instagram and WhatsApp, two apps he says continue to grow at incredible pace. On Instagram, for instance, more than 100 million people are already using Hashtag Following, a feature that was just started rolling out a few months ago.

Sheryl Sandberg, Facebook's chief operating officer, was also on the call and spoke about how the European Union's General Data Protection Regulation (GDPR) could impact Facebook's advertising business. Because of how data privacy settings will work in Europe starting next month, she said, Facebook believes the number of daily and monthly active users there could go down as a result -- though we won't know the full of scale of it until later this year. "Advertising and protecting peoples information are not at odds," Sandberg said. "We do both." She added that while Facebook's current advertising model works, the company has "certainly thought about lots of other forms of monetization including subscriptions, and we'll always continue to consider everything."

"2018 is the year of important investment, to keep people safe and to keep building experiences people expect from us," Zuckerberg said. "We need to keep moving forward."