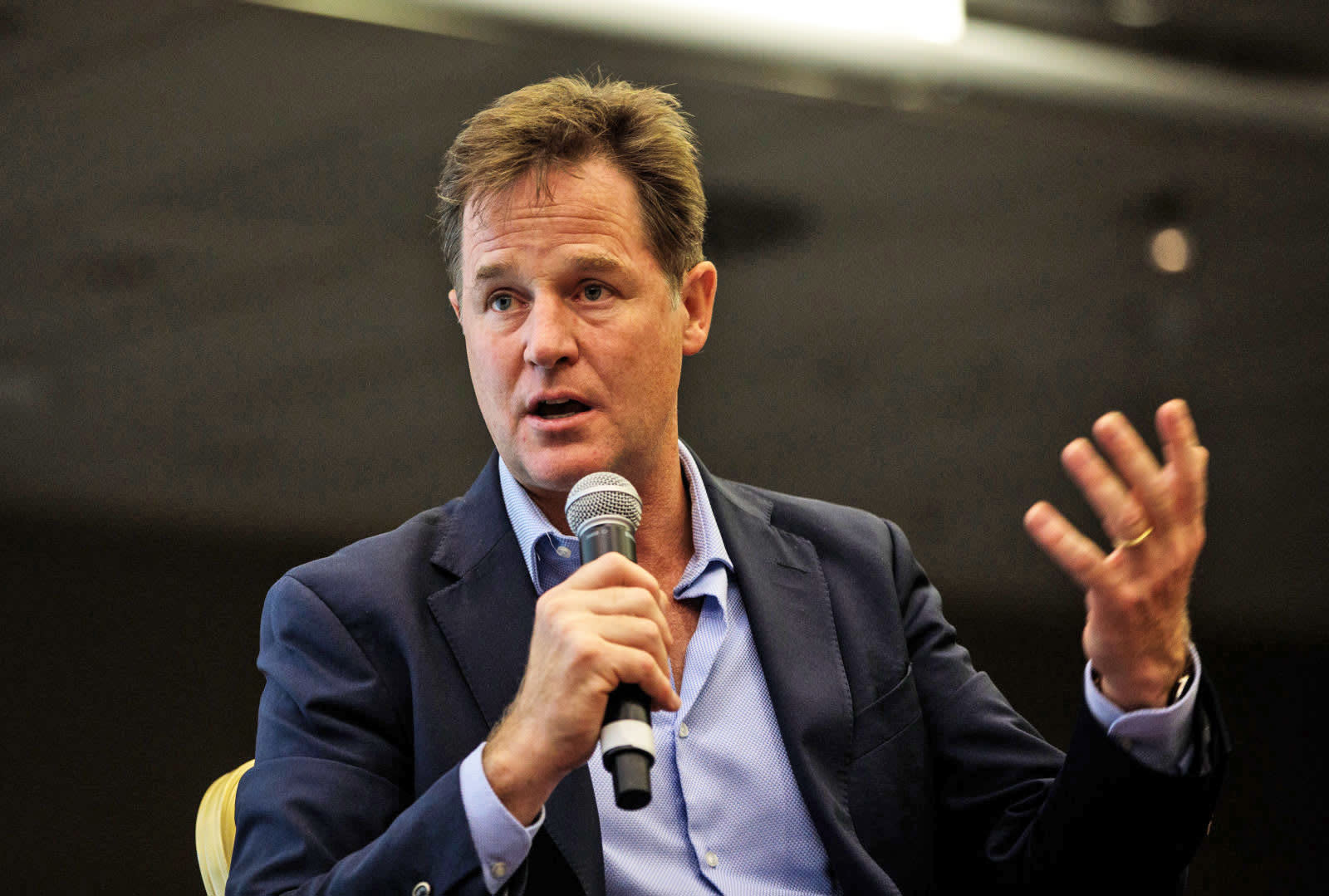 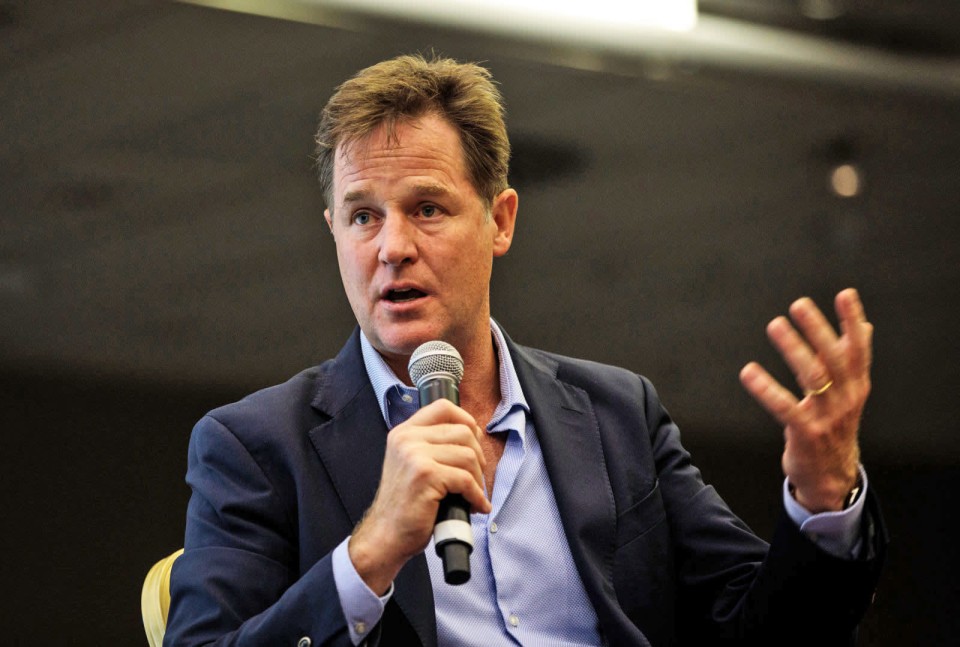 These days, all Facebook seems to do is lurch from one public relations crisis to a political one, and back again. Consequently, the company has decided to hire a British former politician, Sir Nick Clegg, as VP of Global Affairs and Communications. Clegg will replace Elliot Shrage, who announced he was stepping down from that role earlier this year.

Clegg will spend a short amount of time at Facebook's California HQ but will divide his time between the US and UK until the start of 2019. It's believed that Mark Zuckerberg and Sheryl Sandberg, arguably the two most important figures at Facebook, approved (and were involved) with Clegg's hiring.

He won't be a figure known to many in the US, but Clegg was leader of Britain's "third" political party, the Liberal Democrats, between 2007 and 2015. Clegg led the party as a center / center-left organization and was considered a rising political star.

At the 2010 general election, the Liberal Democrats had their best ever results, winning 57 seats and ensuring neither of the two larger parties could govern alone. Despite the political conflicts, Clegg chose to enter into partnership (coalition) with the right-wing Conservative Party, becoming deputy Prime Minister.

The partnership would prove toxic, both to Clegg's brand and that of the Liberal Democrats, and in the next election lost 49 of its 57 seats. He would subsequently resign the leadership, and would go on to lose his seat at the 2017 election to the Labour party.

Clegg was held personally responsible for a decision to triple the cost of university tuition fees, despite promising not to do so on the campaign trail. He would go on to become a figure of some ridicule, with even Lord Steel -- a former Liberal leader himself -- writing that he "steered the Liberal Democrats to disaster."

According to the Financial Times, Clegg was "wooed" by Zuckerberg, saying that Clegg would have a key role in shaping Facebook's strategy.

The move does make sense on some levels: Clegg is an experienced politician, albeit not a very popular one. But he does know how the European Union works, and is still well-regarded on the continent for his pro-European stance. Consequently he may be useful when Facebook navigates policy debates between itself and the trading bloc.

In this article: Facebook, gear, internet, MarkZuckerberg, NickClegg, Policy, politics, SherylSandberg, SirNickClegg
All products recommended by Engadget are selected by our editorial team, independent of our parent company. Some of our stories include affiliate links. If you buy something through one of these links, we may earn an affiliate commission.