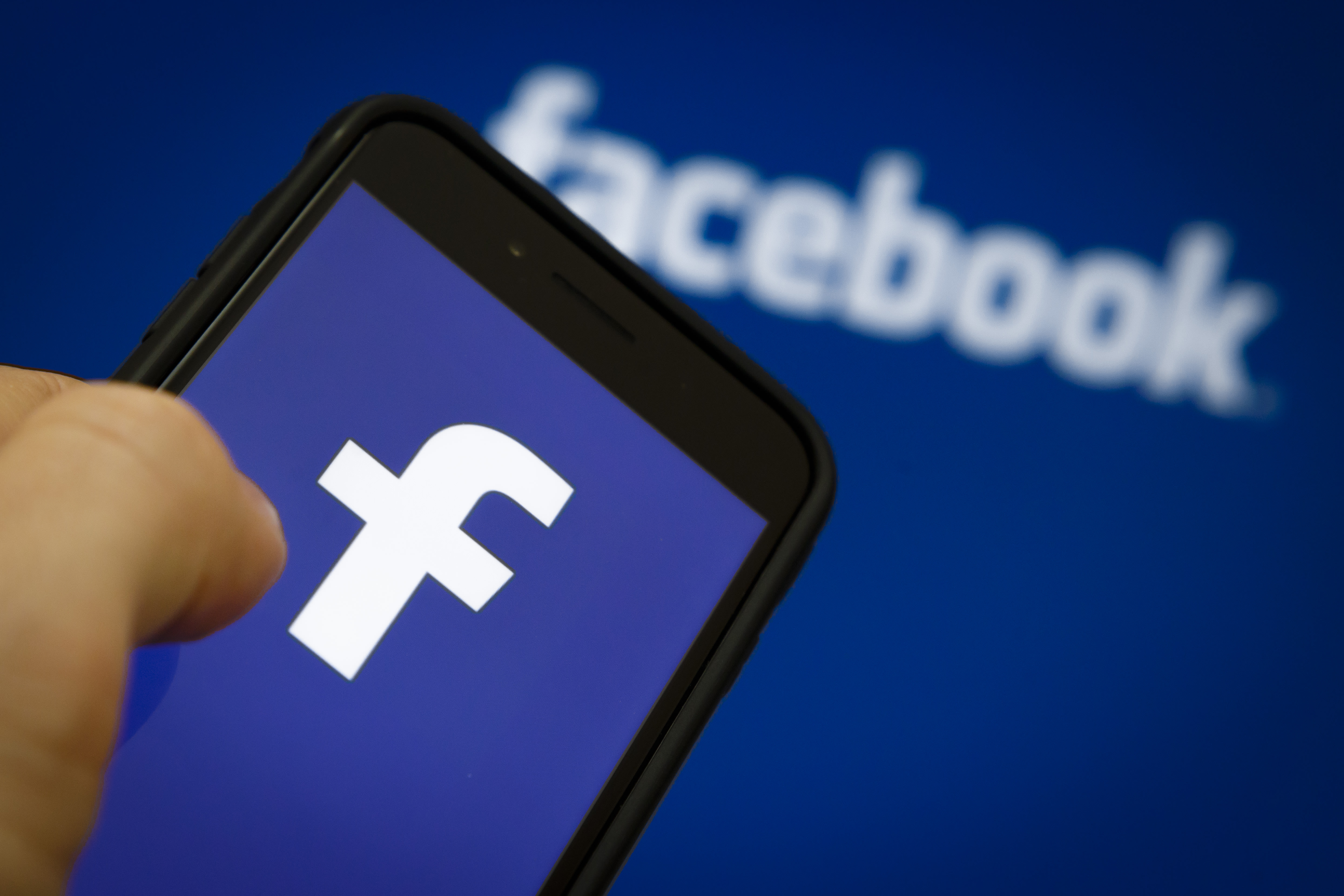 In May, Facebook began requiring political ads in the US to disclose who paid for them and those purchasing political ads to verify their identities. Both moves were meant to address some of the issues highlighted by the 2016 presidential election, during which foreign groups used the platform to stoke political tensions. But this system has a loophole, and, the New York Times reports, it's being used to distribute political attack ads anonymously.

In Virginia, Democrat Jennifer Wexton is currently running for a House of Representatives seat, taking on Republican incumbent Barbara Comstock in a heated race that continues to draw attention. Since August, a series of attack ads that target Wexton have circulated Facebook, with some calling her evil, a "nut job," a liar, "bat-crap crazy" and an "evil socialist." One puts Wexton beside Christine Blasey Ford with text saying, "What's the difference?? Nothing!!! Both are liars," while others show her next to Nazi soldiers and swastikas. And while the ads do include the new "Paid for by" disclosure, instead of a name or a group, it only says, "Paid for by a freedom loving American Citizen exercising my natural law right, protected by the 1st Amendment and protected by the 2nd Amendment."

Comstock's campaign manager denied have anything to do with ads, telling the New York Times, "We are not involved with that page in any way, shape or form."

Though Facebook's new rules were meant to make political ads more transparent, the way the system is set up allows for exactly what we're seeing here. While Facebook has verified the ad buyer, it doesn't require the "Paid for by" disclosure to match that identity. The person buying the ad can put whatever they like in the disclosure field just as long as they put something.

Facebook told the New York Times that it doesn't disclose the identity of verified ad buyers so as to protect their privacy. And while that's not an unreasonable position to take -- particularly in light of Facebook's privacy issues this year -- it does beg the question of how useful these disclosures really are.

Facebook's new ad rules have led to a handful of unintended side effects since being put into place. The more rigorous policies have caused non-political LGBTQ ads to be blocked, Hispanic political ads to post after a delay and promoted posts from publishers to be taken down.

The Page linked to the attack ads -- Wacky Wexton Not -- only has four followers and all but one of the 22 ads that have run so far have each drawn less than 1,000 impressions. Three were taken down for violating Facebook's advertising policies.

A Facebook spokesperson told the New York Times that the ads, as they stand, are allowed under Facebook's current policies. But he added that the company was working on improving the feature.

In this article: advertising, election, facebook, gear, internet, politicalads, politics
All products recommended by Engadget are selected by our editorial team, independent of our parent company. Some of our stories include affiliate links. If you buy something through one of these links, we may earn an affiliate commission.