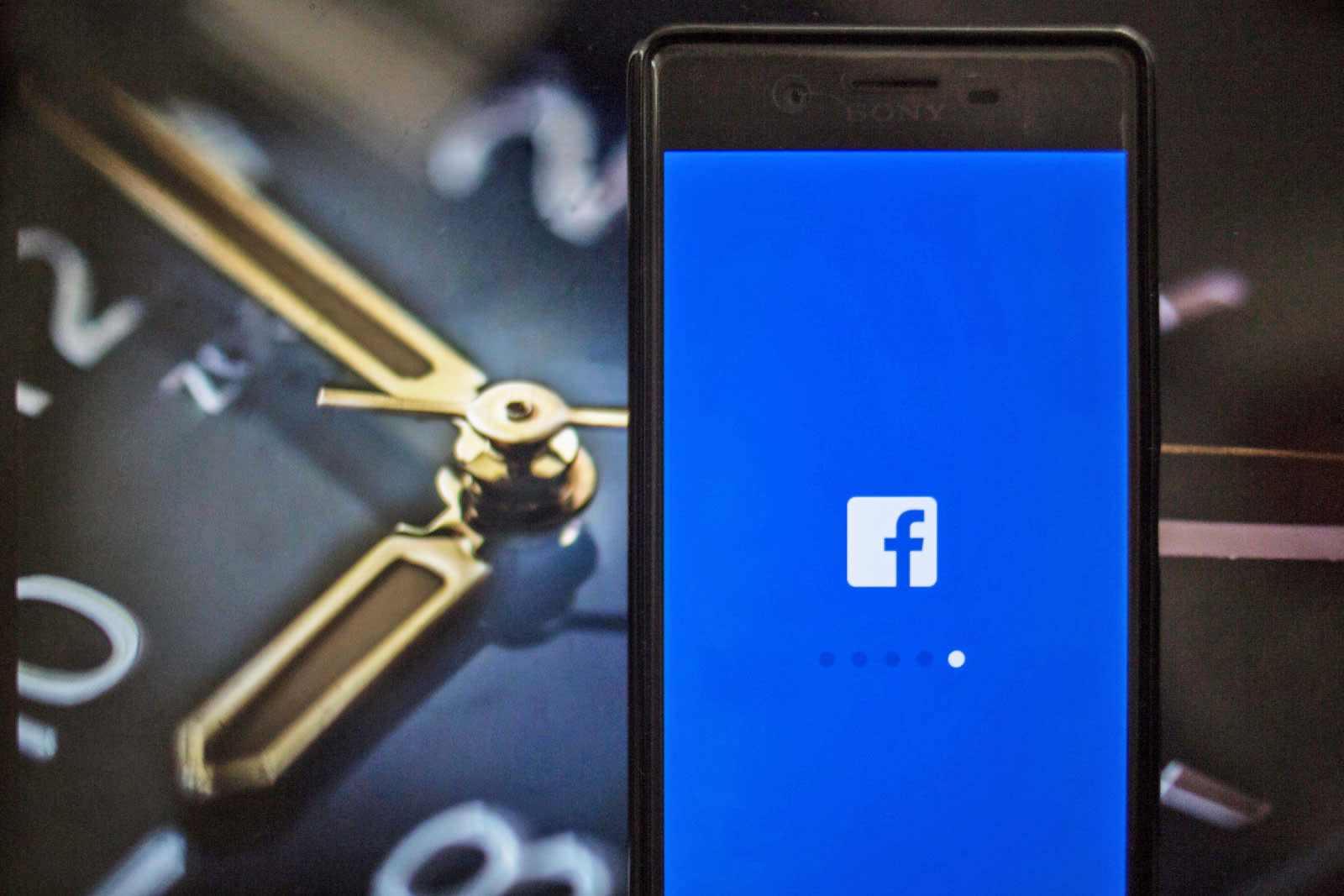 Facebook's stricter ad policies may be creating further complications for legitimate campaigns. Strategists for Hispanic organizations have told the Washington Post that their political ads typically require "several days" to reach Facebook simply because they're targeting a Spanish-language audience. As the social network's policies require it to both review ads targeted at ethnic groups and fight racial discrimination, the process takes considerably more time than ads aimed at a general audience.

Those delays can be costly during elections. Many ads are created in direct response to both news and ever-changing campaign dynamics, and they're often posted the same day. The delays have forced at least some organizations to cut their campaigns short, and they may have to either produce more generic (and thus less effective) ads or accept that their message will appear outdated.

The company doesn't appear likely to budge. In a response, Facebook product management director Rob Leathern acknowledged that the reviews caused "small delays," but saw them as the "right trade off to help keep people safe" against election interference and discrimination.

There are ways advertisers can work around the delays. In one case, a campaign succeeded in posting ads faster by targeting age ranges or people who like Spanish-language TV shows. Those methods clearly aren't ideal, though, and their virtual necessity for timely advertising suggests that Facebook may need to rethink its policies if it's going to serve Hispanic audiences as well as their English-speaking counterparts.

In this article: ads, advertising, election, election2018, elections, facebook, gear, hispanic, internet, politicalads, politics, socialnetwork, socialnetworking, spanish
All products recommended by Engadget are selected by our editorial team, independent of our parent company. Some of our stories include affiliate links. If you buy something through one of these links, we may earn an affiliate commission.