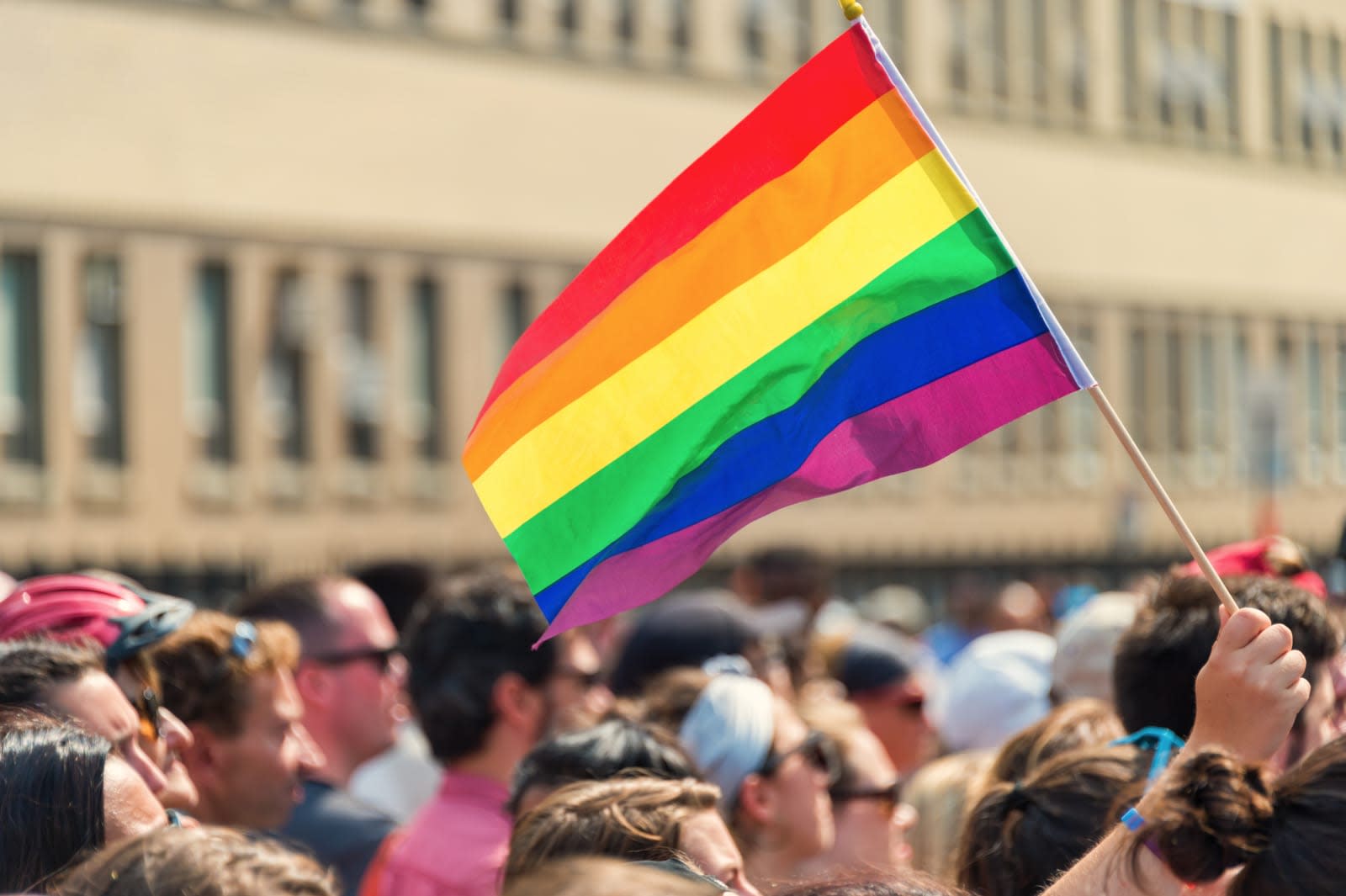 Facebook's tougher political advertising policy has had more unintended side-effects. The Washington Post has discovered that the social network inadvertently blocked dozens of LGBT-themed ads after its screening system (which includes automated and human moderators) deemed them political. Most didn't contain advocacy or obvious political leanings -- the only common link was a reference to LGBT keywords. When the ad runners complained to Facebook, it responded more than once that mentioning LGBT made it about civil rights and thus a "political topic."

Spokeswoman Devon Kearns said the ads had been "incorrectly labeled" and has removed them from its archive. She stressed that people at Facebook "do not consider" every LGBT ad to be political and claimed that "several" of the ads took political stances.

Advertisers can get around the policy by registering with Facebook and disclosing their funding. That requires providing personal information (such as a Social Security Number), however, and would be arbitrary for organizations that only want to support the LGBT community. The disclosure around the political ad policy is confusing, to boot. Some organizations weren't aware that they could register, and the policy makes no mention of LGBT subjects requiring registration. How are you supposed to stay on the right side of the policy if you don't know what constitutes a violation?

Facebook is known for its LGBT-friendly approach on a number of issues. However, this suggests that it hasn't yet struck a balance with its political ad policy. It's determined to prevent a repeat of the foreign manipulation that clouded the 2016 US presidential election, but its caution is leading it to treat certain hot button issues as inherently political even if the ads themselves aren't. That, in turn, is having a chilling effect by limiting the reach of ads, forcing changes in language or discouraging advertisers from running campaigns in the first place.

In this article: ads, advertising, facebook, gay, gear, internet, lesbian, lgbt, policy, politics, socialnetwork, socialnetworking
All products recommended by Engadget are selected by our editorial team, independent of our parent company. Some of our stories include affiliate links. If you buy something through one of these links, we may earn an affiliate commission.