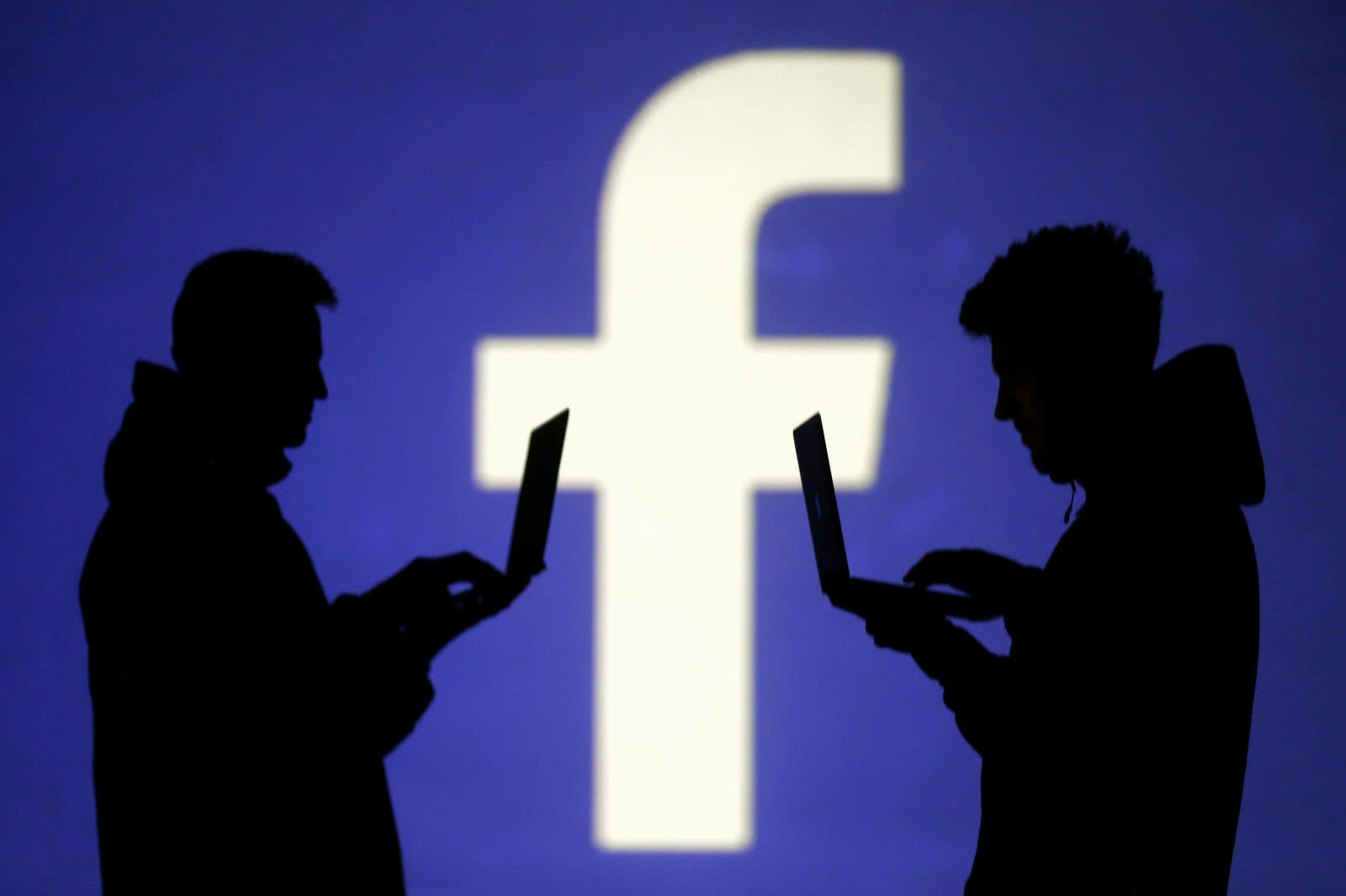 Facebook has more than 300 people working on protecting elections from misinformation aimed at influencing voters. But starting next week, the company will have one more weapon in its arsenal -- a War Room. The New York Times reports that Facebook is currently converting a conference room into a final line of defense against fake news campaigns that target elections. Around 20 people, including engineers, data scientists and executives, will sit in the room and monitor dashboards that show activity on the platform and how it's changing in real time.

"We see this as probably the biggest company-wide reorientation since our shift from desktops to mobile phones," Samidh Chakrabarti, head of Facebook's elections and civic engagement team, told the New York Times. The room will house computers and TVs tuned into news channels.

Chakrabarti told the publication that the dashboards designed by the company will let those in the War Room zero in on specific stories that see a spike in circulation, for example, or help them observe an increase in automated account creation within a geographic region. Facebook tested the system last December when Alabama held a special Senate election and it has been tweaking the software ever since, redesigning it in conjunction with major elections around the world. The latest version is set to debut in the War Room next week.

The room and those inside of it are meant to back up Facebook's other safeguards, which include a number of measures aimed at stemming the spread of misinformation. Since acknowledging its role in the spread of fake news ahead of the 2016 US presidential election, the social media giant has implemented features that disincentivize spreading fake news, deemphasize false news stories and requires those buying political ads to disclose who and where they are. "The best outcome for us is that nothing happens in the War Room," said Chakrabarti. "Everything else we are doing is defenses we are putting down to stop this in the first place."

The company also announced during a press call today that it has partnered with TurboVote to encourage its users to register to vote. It will also keep tabs on foreign election interference alongside both the International Republican Institute and International Democratic Institute, TechCrunch reports, and plans to publish regular reports on trends observed through its political ad archive.

In this article: election, facebook, FakeNews, gear, internet, misinformation, politics, security, warroom
All products recommended by Engadget are selected by our editorial team, independent of our parent company. Some of our stories include affiliate links. If you buy something through one of these links, we may earn an affiliate commission.