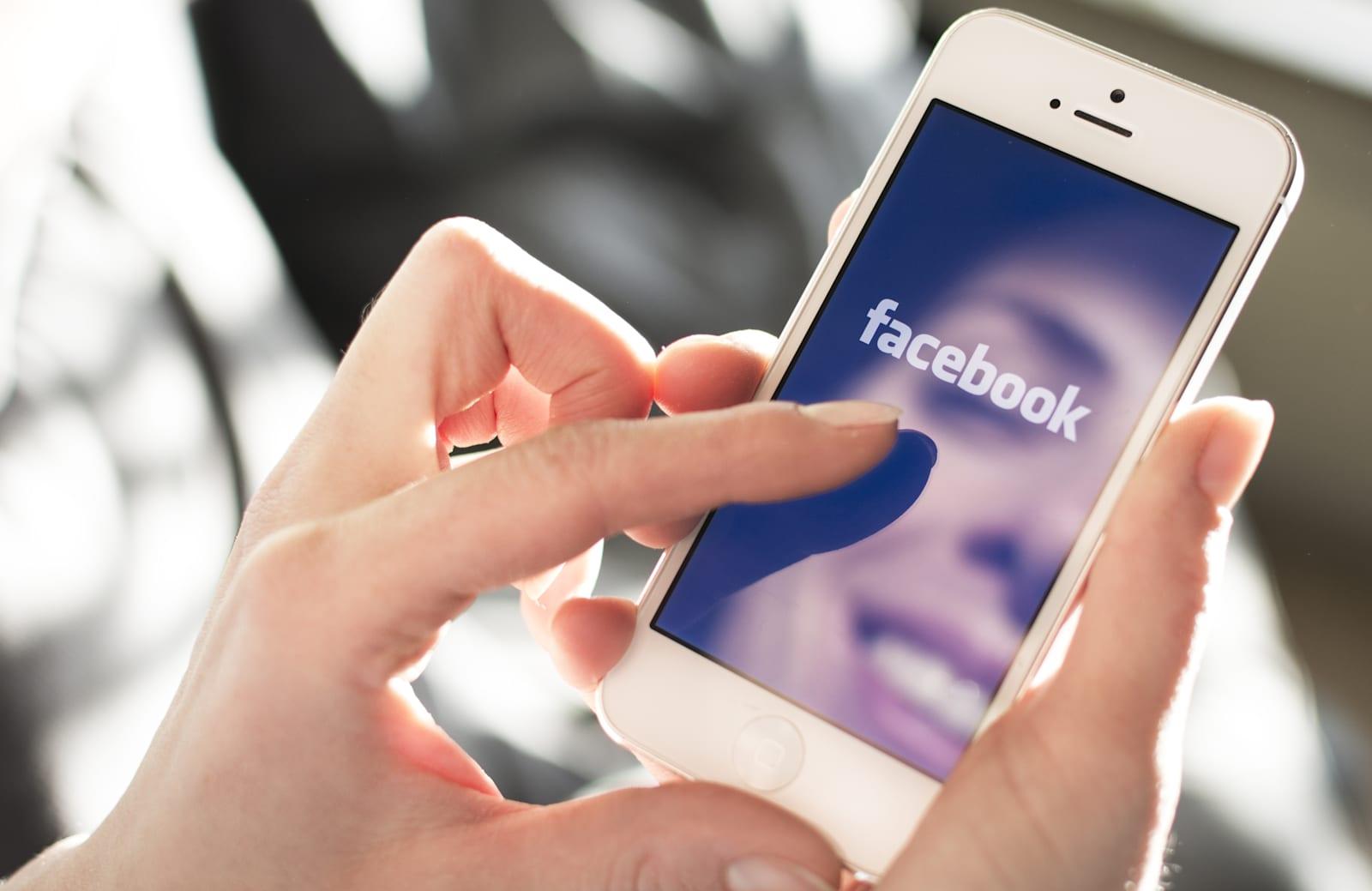 Facebook has followed Google's example and finally banned fake news sites from using its ad network to generate revenue, according to The Wall Street Journal. Fake news websites now fall under the "misleading, illegal and deceptive sites" category, which are already prohibited from using the company's Audience Network. Facebook's Audience Network shows its customers' advertisements not just on the social network itself, but also on other mobile apps and websites.

If you'll recall Mark Zuckerberg and co. came under fire after the elections, with people accusing the tech titan of helping skew the results by allowing election-related fake news to propagate. Zuckerberg strongly denied the accusations, claiming that 99 percent of the content you see on the website is authentic. According to a Gizmodo report, though, the company knew it had a problem with fake news websites and had the tool to block them. Facebook decided not to use that tool, because it would prevent most conservative news sources from showing up on people's News Feeds. The company also denied that allegation.

As for this new development, a company spokesperson told The WSJ:

"While implied, we have updated the policy to explicitly clarify that this applies to fake news. We vigorously enforce our policies and take swift action against sites and apps that are found to be in violation. Our team will continue to closely vet all prospective publishers and monitor existing ones to ensure compliance."

In this article: adnetwork, facebook, fakenews, gear, internet
All products recommended by Engadget are selected by our editorial team, independent of our parent company. Some of our stories include affiliate links. If you buy something through one of these links, we may earn an affiliate commission.