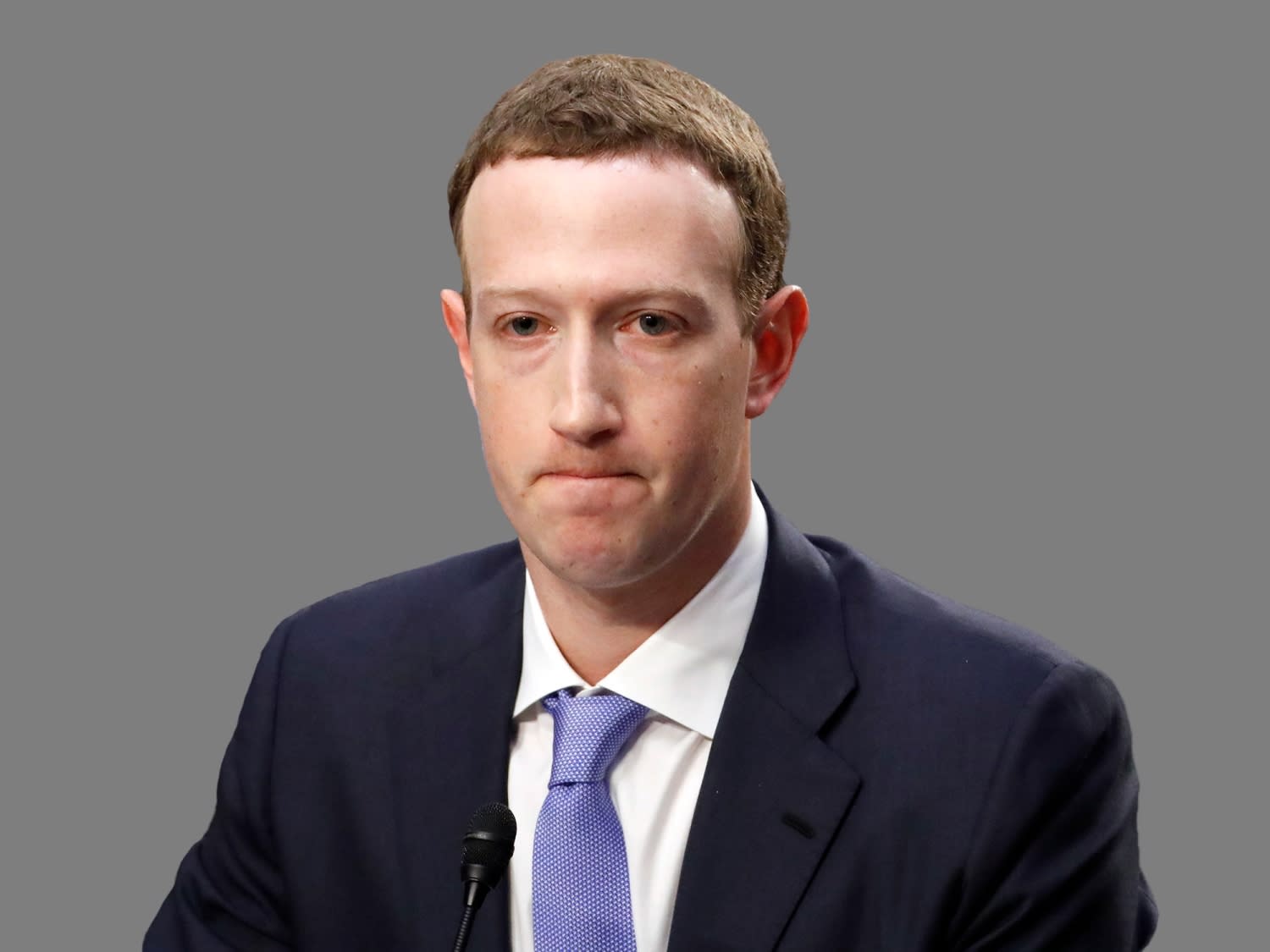 Facebook is guilty of lying to advertisers, according to a new lawsuit. Back in 2016, online marketing agency Crowd Siren sued the social network for inflating its metrics -- now it claims Facebook knew as early as 2015 that it was over-reporting figures. The marketing agency has also thrown in fraud claims and a request for punitive damages in an amended complaint, filed this week.

It all comes down to the way Facebook initially reported the average viewing time of video ads. During the original investigation, it was found that the company only counted video views that lasted more than three seconds when calculating its "average duration of video viewed" metric. Views under three seconds weren't factored in, thereby inflating the average length of a view. Facebook disclosed the issue in 2016, claiming it had "recently discovered" the error.

After reviewing some 80,000 pages of internal Facebook records, obtained as part of court proceedings, Crowd Siren now claims that Facebook had not only known about the issue for over a year, but had massively underestimated its miscalculations. The company told some advertisers it overestimated average time spent watching videos by 60% to 80%. The plaintiffs, however, believe that figure is much larger, and that average viewership metrics had been inflated by as much as 900%.

Facebook says the lawsuit is without merit and has moved to dismiss the fraud claim. In a statement, a spokesperson said that "suggestions that we in any way tried to hide this issue from our partners are false." However, Crowd Siren says the documents indicate that several advertisers had made inquiries about seemingly suspect video metrics back in July 2015.

Regardless of the outcome of the lawsuit, these allegations will not sit well with advertisers, and Facebook needs to keep them happy as it seeks a larger slice of the video ad pie. Previously, trade group The Association of National Advertisers had called on Facebook to allow independent verification of its metrics. The social network moved to accommodate this by allowing third-party measurement companies to validate its data, but this is unlikely to fill advertisers with much confidence if it's found that Facebook was knowingly lying to them all along.

In this article: advertising, business, CrowdSiren, entertainment, facebook, figures, fraud, internet, lawsuit, metrics, reporting, services, video
All products recommended by Engadget are selected by our editorial team, independent of our parent company. Some of our stories include affiliate links. If you buy something through one of these links, we may earn an affiliate commission.