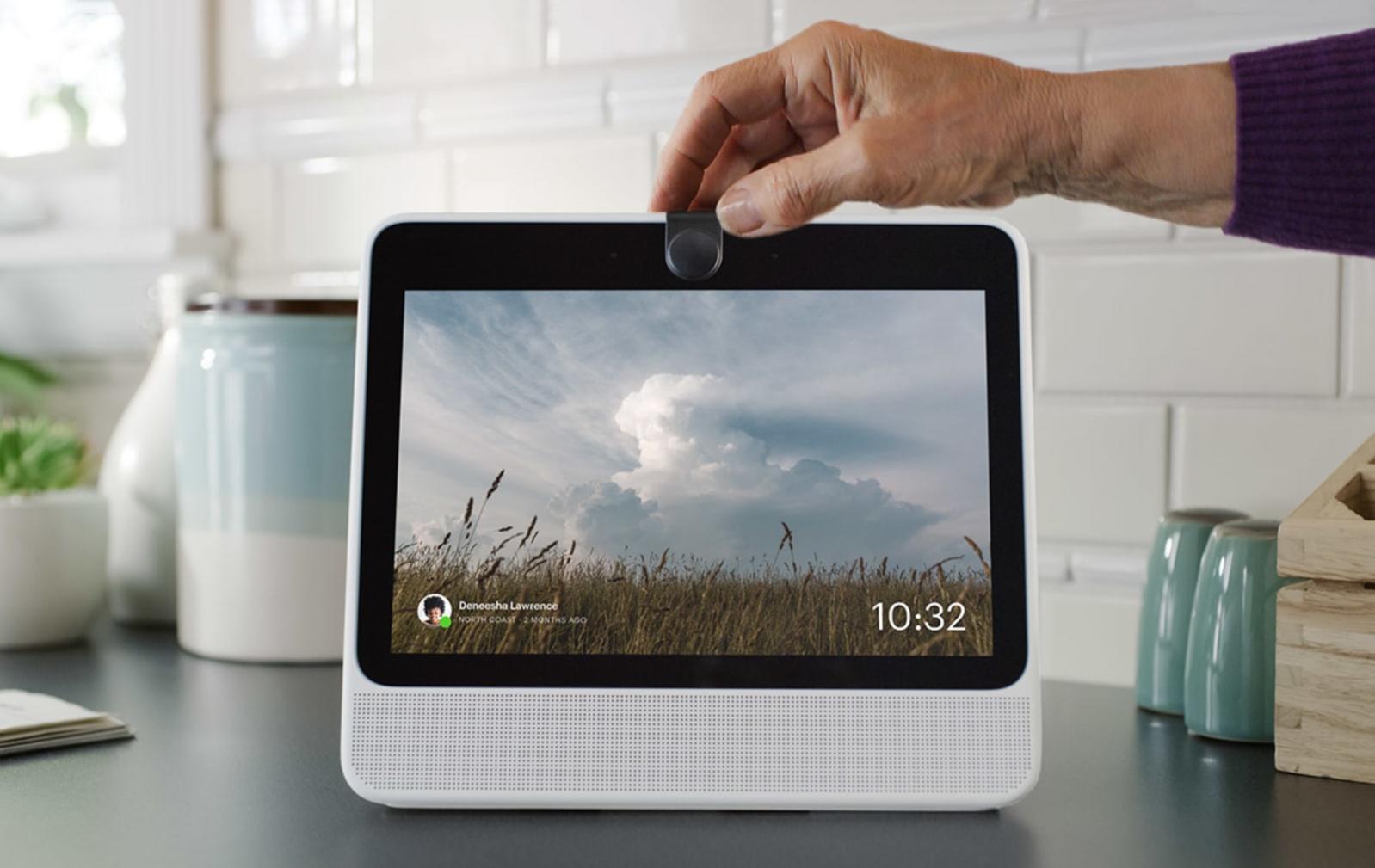 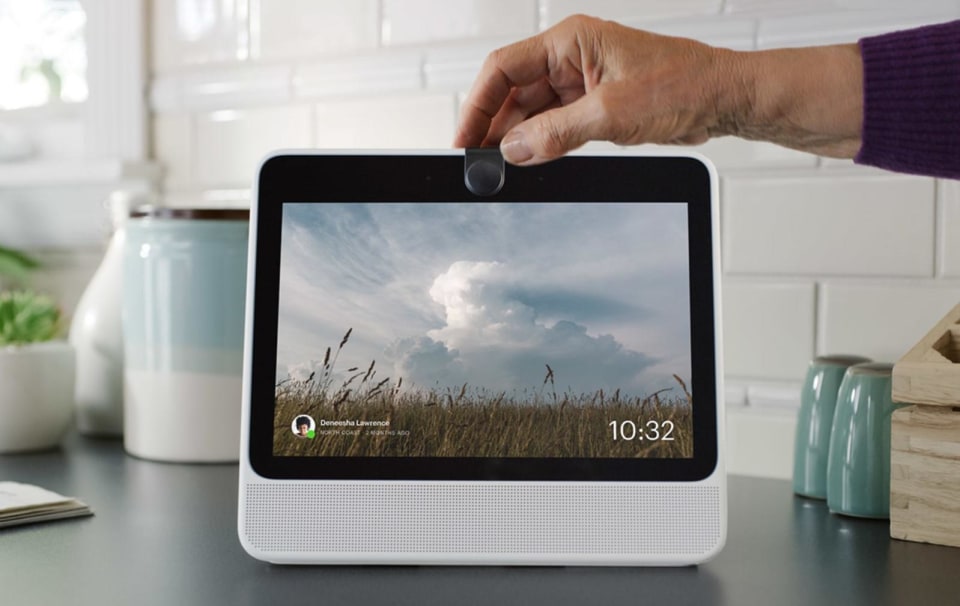 Facebook couldn't have picked a worse time to introduce Portal, a camera-equipped smart display designed to make video chatting in your home easier. And, if the rumors are true, the company is reportedly also preparing to launch a video chat camera for your TV, based on the same system as Portal. Not only does news of this hardware come at a time when when Facebook is under major scrutiny after suffering a massive data breach in September, which exposed private information of 29 million users, including usernames, birth date, gender, location, religion and the devices used to browse the site. But the most concerning part about Portal, is that Facebook's own executives don't seem to have a basic understanding of what types of data the company will be collecting or what it will be using it for.

As Recode reports, during the announcement of Portal, Facebook execs said no data collected through the hardware, such as call logs or third-party app usage, would be used to serve users targeted ads on Facebook. But, over a week later, Facebook (which has not replied to our request for comment) told the publication that this information was actually wrong.

"Portal voice calling is built on the Messenger infrastructure, so when you make a video call on Portal, we collect the same types of information (i.e. usage data such as length of calls, frequency of calls) that we collect on other Messenger-enabled devices," a Facebook spokesperson told Recode this week. "We may use this information to inform the ads we show you across our platforms. Other general usage data, such as aggregate usage of apps, etc., may also feed into the information that we use to serve ads." 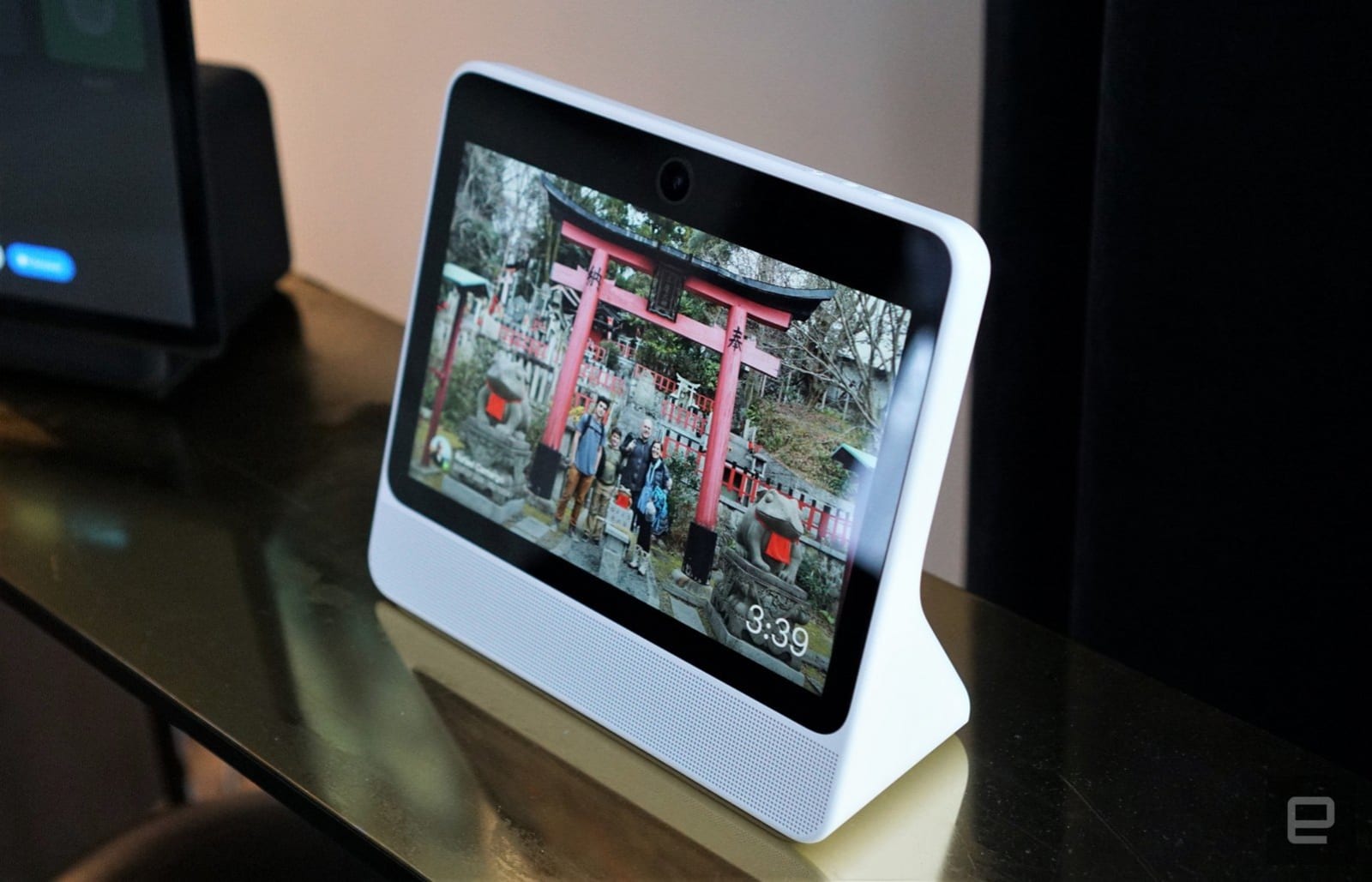 Given that nearly 90 percent of Facebook's revenue comes from ads, the fact that Portal would be collecting data for advertisers to sell you products or services shouldn't come as a surprise. That's the company's business model in a nutshell. But, if Facebook executives don't even know how their company is going to use their devices to serve its bottom line, especially when it includes collecting people's information, then what hope do the rest of us have. Sure, Facebook came forward and corrected its mistake, but those facts should have been well known on day one.

Facebook's Portal product lead, Rafa Camargo, told Recode the company doesn't have any plans to use data collected from the device for ad-targeting purposes, since the smart display doesn't run ads. "I think [my colleague] was intending to say that we don't intend to use it," he said, before adding, "Potentially, it could be used."

"The timing of this is really odd from Facebook given Cambridge Analytica and the recent massive breach. [It] promised new tools like 'Delete History' several months ago to allay privacy concerns, but instead of delivering on that, [it rolls out] this in-home product with access to lots of personal information."

Still, when you're already under the microscope for being careless with people's data, as Facebook is, you simply can't afford to launch a product with this much confusion -- especially when you're launching a $199 video camera that's going to be watching people in their home.

Facebook's latest mishap was being hacked and exposing detailed personal information of 29 million people. But who can forget the scandal caused by the political firm Cambridge Analytica in March, which harvested data of up to 87 million users without their consent or Facebook's knowledge. It just makes you wonder why Facebook thought anyone would trust a camera from it in their home right now?

"These devices have access to really sensitive data, even more than normal Facebook products. Persistent cameras and microphones in your house carry with them a heightened sense of privacy concern," Justin Brookman, director of privacy and technology policy at Consumers Union, told Engadget. "The timing of this is really odd from Facebook given Cambridge Analytica and the recent massive breach. [It] promised new tools like 'Delete History' several months ago to allay privacy concerns, but instead of delivering on that, [it rolls out] this in-home product with access to lots of personal information."

Brookman said part of this could be because Facebook feels like it's getting left behind in the smart home race, by rivals like Google and Amazon. "Operating from that place of desperation and urgency," he said, can lead to some questionable choices. But, whatever the reason may be, Facebook's launch of Portal couldn't be more of a tone-deaf move. And the company doesn't help itself by creating unnecessary confusion.

In this article: ads, advertising, av, business, cameras, data, databreach, dataprivacy, editorial, entertainment, facebook, facebookportal, gear, hack, home, internet, opinion, portal, privacy, security, services, smartdisplay, smarthome, videocamera, videochat
All products recommended by Engadget are selected by our editorial team, independent of our parent company. Some of our stories include affiliate links. If you buy something through one of these links, we may earn an affiliate commission.