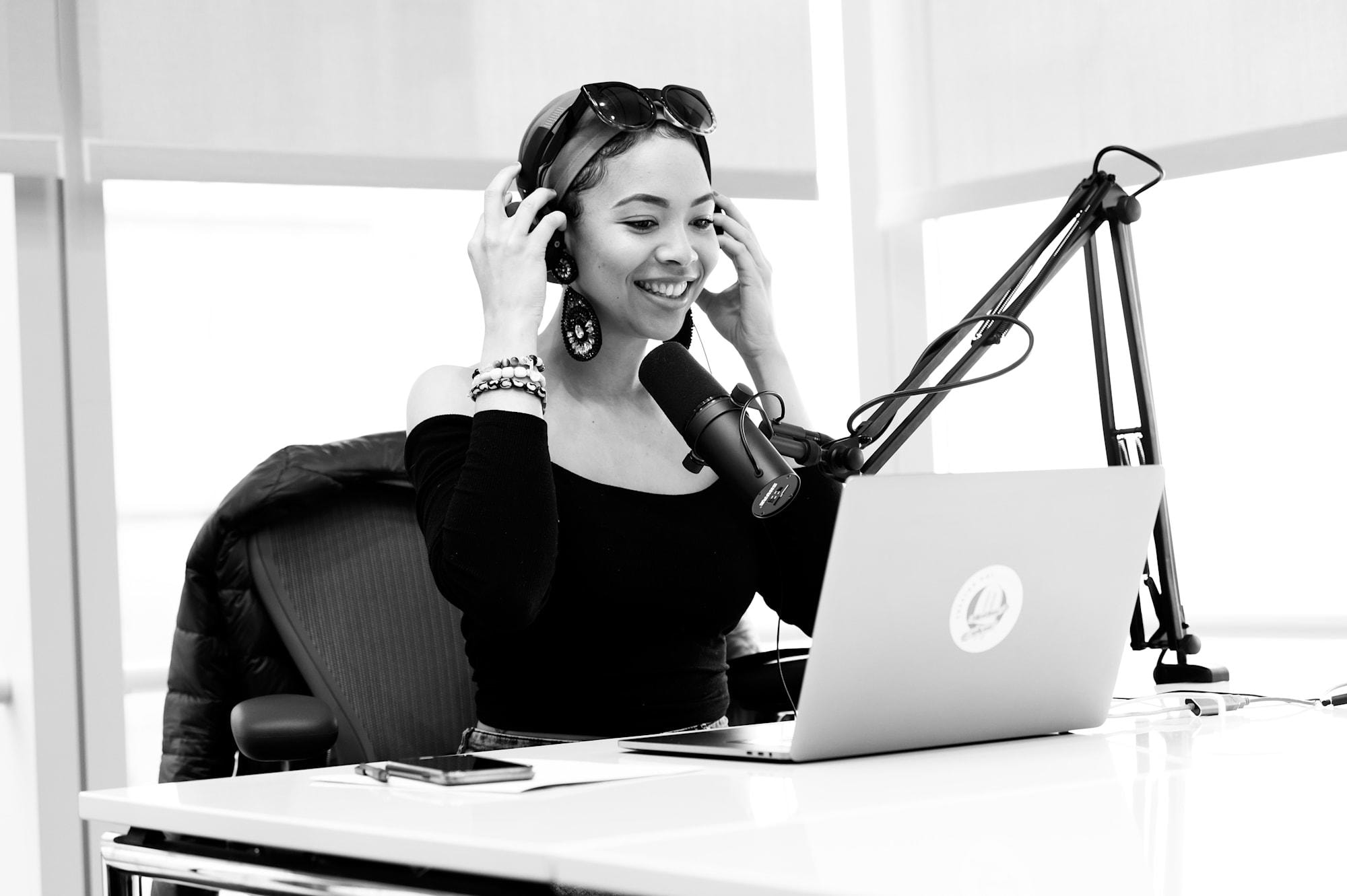 Soundtrap, the cloud-based editing tool for music and podcasts, has decided to throw in free unlimited storage for its non-paying members. Previously, Soundtrap's basic plan limited users to only five saved songs or projects. Starting today, those who own the unpaid version of either Soundtrap or Soundtrap for Storytellers (designed especially for podcasts) will have as much storage they need. The basic music recording tool will also grant users access to double the number of music loops (2,210, compared to only 750 before) and more software instruments.

Soundtrap's premium members will still get extra perks like autotune, the ability to revert to previously saved versions of files and automation. But even without those added features, Soundtrap's unpaid users are still scoring a tremendous deal; free editing software with no limits on storage. Given that the premium versions of Soundtrap are priced at $14.99 for podcasting and $9.99 for music, most amateur users will likely stick with the basic plan. "This new version gives freedom to anyone who likes to be creative with music or podcasts, and we are very excited to see what our users will do with all the new capacity," said Per Emanuelsson, managing director of Soundtrap at Spotify in a press release.

In expanding its basic offerings, Soundtrap is intentionally following in parent company Spotify's footsteps. Last year, the music-streaming company began unlocking benefits like on-demand listening and connected device streaming for its free users. While sweetening the deal for free-riders may seem counterintuitive, it was also a way for the company to keep its largest user base happy and fend off new competitors like Apple Music. In the case of Soundtrap, doling out unlimited cloud-based storage gives it an edge over free music editing tools like Audacity and GarageBand (which both require a third-party provider like Dropbox for unlimited storage).

Soundtrap will no doubt score some new users out of the move, even if they don't end up purchasing the premium plan. And for creators on a budget, the basic Soundtrap plan is worth a serious look.

In this article: audacity, gear, music editing, music recording, podcasts, services, soundtrap, soundtrap for storytellers, spotify
All products recommended by Engadget are selected by our editorial team, independent of our parent company. Some of our stories include affiliate links. If you buy something through one of these links, we may earn an affiliate commission.