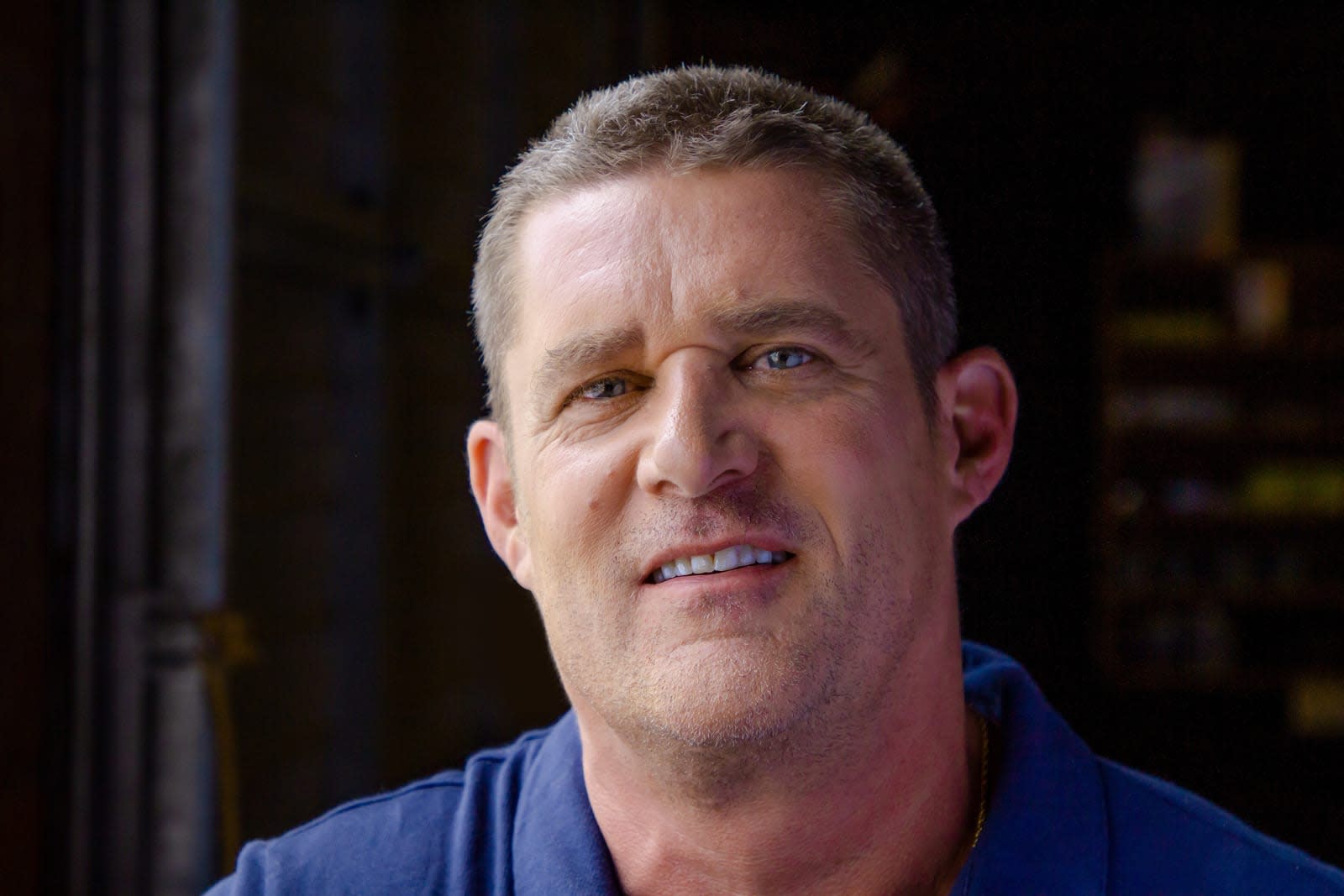 PUBG probably isn't the first game you think of that's begging for a story-driven element, but that isn't stopping its creators from trying. As part of an announcement that Sledgehammer Games co-founder Glen Schofield (above) would run a new studio, Striking Distance, PUBG Corporation revealed that the just-formed unit is working on an "original narrative experience" set inside the PUBG world. What that entails isn't clear, although we wouldn't rule out frying pans and chicken dinners.

Schofield at least has the experience to make it something special. He's best known for leading the development behind Dead Space at Visceral Games, but you may recognize him as the co-founder of Sledgehammer Games. There, he spearheaded work on Call of Duty games ranging from Modern Warfare 3 through to 2017's WWII. It's now clear where Schofield ended up after the turmoil at Sledgehammer.

There's no firm timeline for the game. However, the real question may be about its chances of success. PUBG's archrival Fortnite also has a more story-driven mode ("Save the World," which preceded the battle royale option). As virtually anyone can tell you, though, its audience is a tiny fraction of the multiplayer base. Striking Distance will have to convince gamers that it can avoid that outcome and create an experience that stands well on its own.

In this article: av, games, gaming, glen schofield, personal computing, personalcomputing, playerunknowns battlegrounds, pubg, pubg corporation, striking distance, video, video games
All products recommended by Engadget are selected by our editorial team, independent of our parent company. Some of our stories include affiliate links. If you buy something through one of these links, we may earn an affiliate commission.