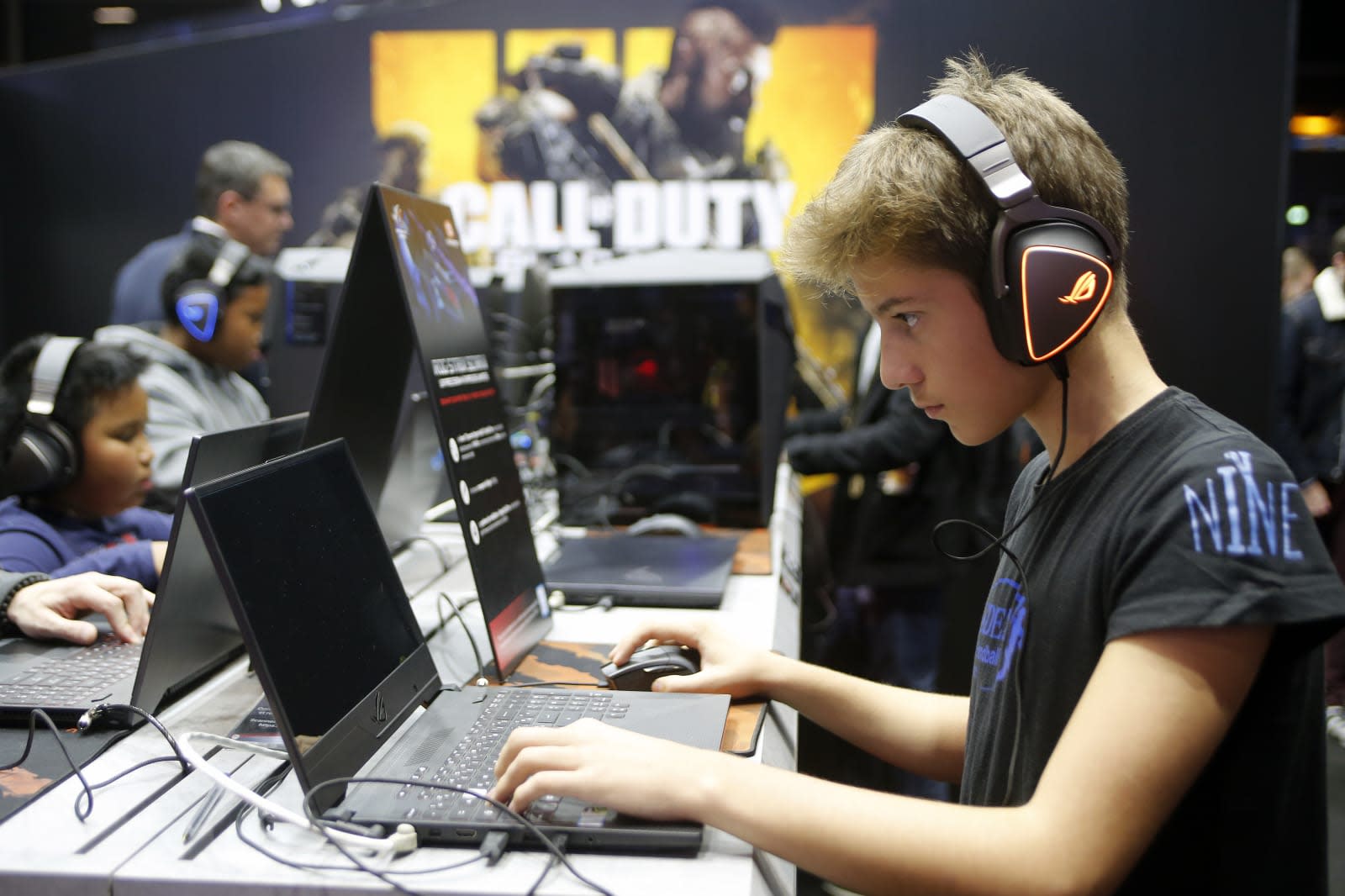 Activision's Call of Duty release schedule has been predictable for years -- the company has rotated between three studios, with Treyarch pumping out a Black Ops game every three years like clockwork. However, you might be in for a surprise in 2020. Kotaku sources claim Activision has changed from its original plan, where Raven and Sledgehammer would produce a single-player oriented game, in favor of Treyarch taking the lead with Black Ops 5. It would still be set in the Cold War as intended, but Raven and Sledgehammer would be relegated to support studios adding a story to Treyarch's (presumably multiplayer-heavy) title.

This would also be a "cross-gen" game that releases on the next-generation PlayStation and Xbox consoles alongside the PS4 and Xbox One. This year's game, expected to be a return to Modern Warfare, might include a free-to-play element like Fortnite or Apex Legends. That's tentative, according to the rumor, so you might not want to count on a no-charge experience come this fall.

The shake-up might be the result of internal turmoil. Raven and Sledgehammer have reportedly "argued frequently" during the development of the 2020 game, while Sledgehammer co-founders Michael Condrey and Glen Schofield were ousted. Dozens of other employees have left. If the report proves true, Activision may not have had much choice if it wanted to keep the shooter series on track.

In this article: activision, av, black ops, black ops 5, call of duty, games, gaming, personal computing, personalcomputing, raven, sledgehammer, treyarch, video games
All products recommended by Engadget are selected by our editorial team, independent of our parent company. Some of our stories include affiliate links. If you buy something through one of these links, we may earn an affiliate commission.