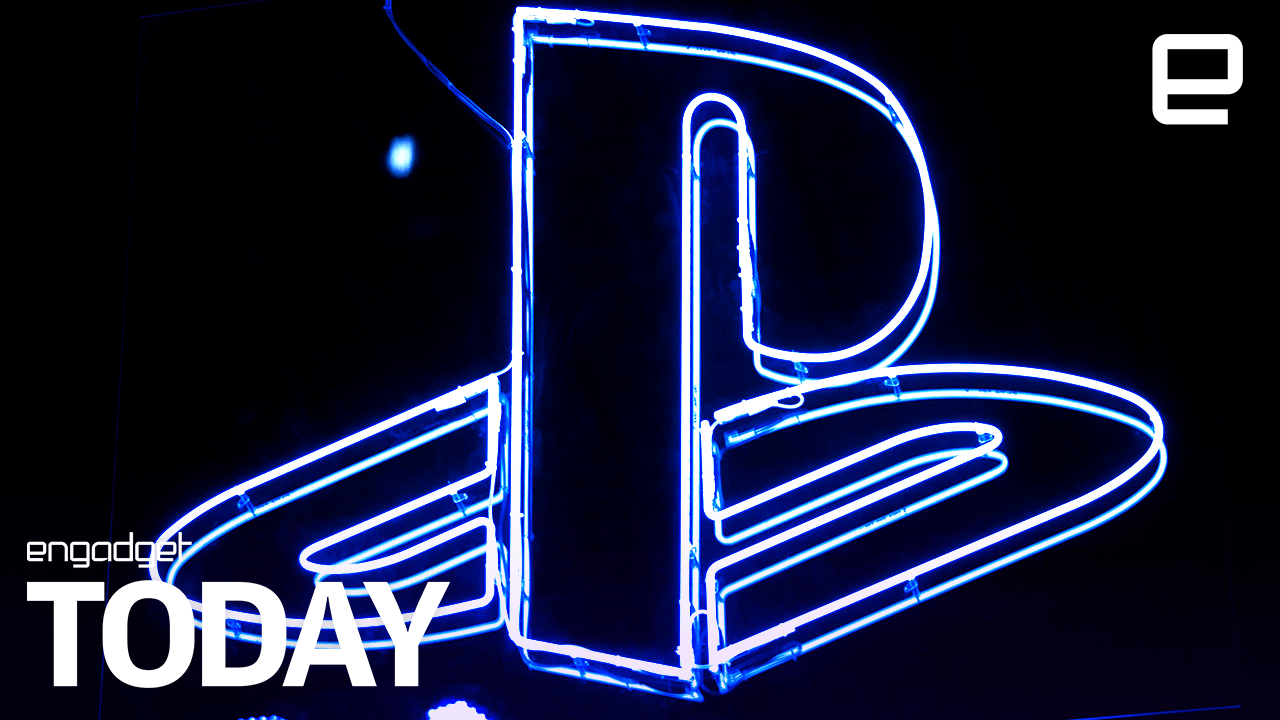 It's no secret that Sony is working on a new PlayStation console. Last October, for instance, company president Kenichiro Yoshida said it was "necessary" to have "next-generation hardware" after the PlayStation 4 Pro. Sony has been understandably hush-hush since then, shifting the spotlight toward its next batch of exclusive games, such as Days Gone, Dreams, and The Last of Us Part II. Today, however, we have some cold-hard facts about the PlayStation 5 -- or whatever Sony decides to call its new gaming box.

In an interview with Wired, system architect Mark Cerny confirmed that the new console will be powered by a third-generation AMD Ryzen CPU with eight cores built on the company's 7nm Zen 2 microarchitecture. It will be paired with a custom GPU, built on AMD's Radeon Navi family, that supports ray-tracing, an advanced lighting technique currently limited to high-end gaming PCs, and some form of immersive 3D audio. The PS4 successor will also support 8K graphics and, he said, ship with an SSD to accelerate rendering and reduce load times. According to Wired, Cerny illustrated this point by booting up Insomniac's Spider-Man game and showing how fast-travel times could be reduced from 15 to 0.8 seconds.

The new system will have similar architecture to the PS4. It will, therefore, be backwards-compatible with PS4 games and support the current PlayStation VR headset. Cerny stopped short of confirming a new headset or any of the services that would be available on the console. He did state, though, that it will accept physical media just like the PlayStation 4 and PlayStation 4 Pro. (Microsoft, meanwhile, is reportedly working on a cheaper, disc-less version of its Xbox One S console.) Most of these details won't be a huge surprise. They're safe, logical choices for Sony -- which makes sense, given how successful the PS4 has been for the company.

We have no idea when Sony will talk about the PlayStation 5 (or whatever it's eventually called) again. Last year, Kotaku reported that the new console may not arrive until 2020. Then, the company announced that it won't be attending E3, the industry's largest and most prestigious trade show. When the console does arrive, it'll face fierce competition from Microsoft and the growing number of streaming services, including Google Stadia, that promise high-fidelity gaming without the expensive hardware.

In this article: AOLoriginals, daily show, Engadget Today, engadget video, entertainment, gadgetry, gadgets, gaming, PlayStation, PlayStation 5, PS5, sony
All products recommended by Engadget are selected by our editorial team, independent of our parent company. Some of our stories include affiliate links. If you buy something through one of these links, we may earn an affiliate commission.