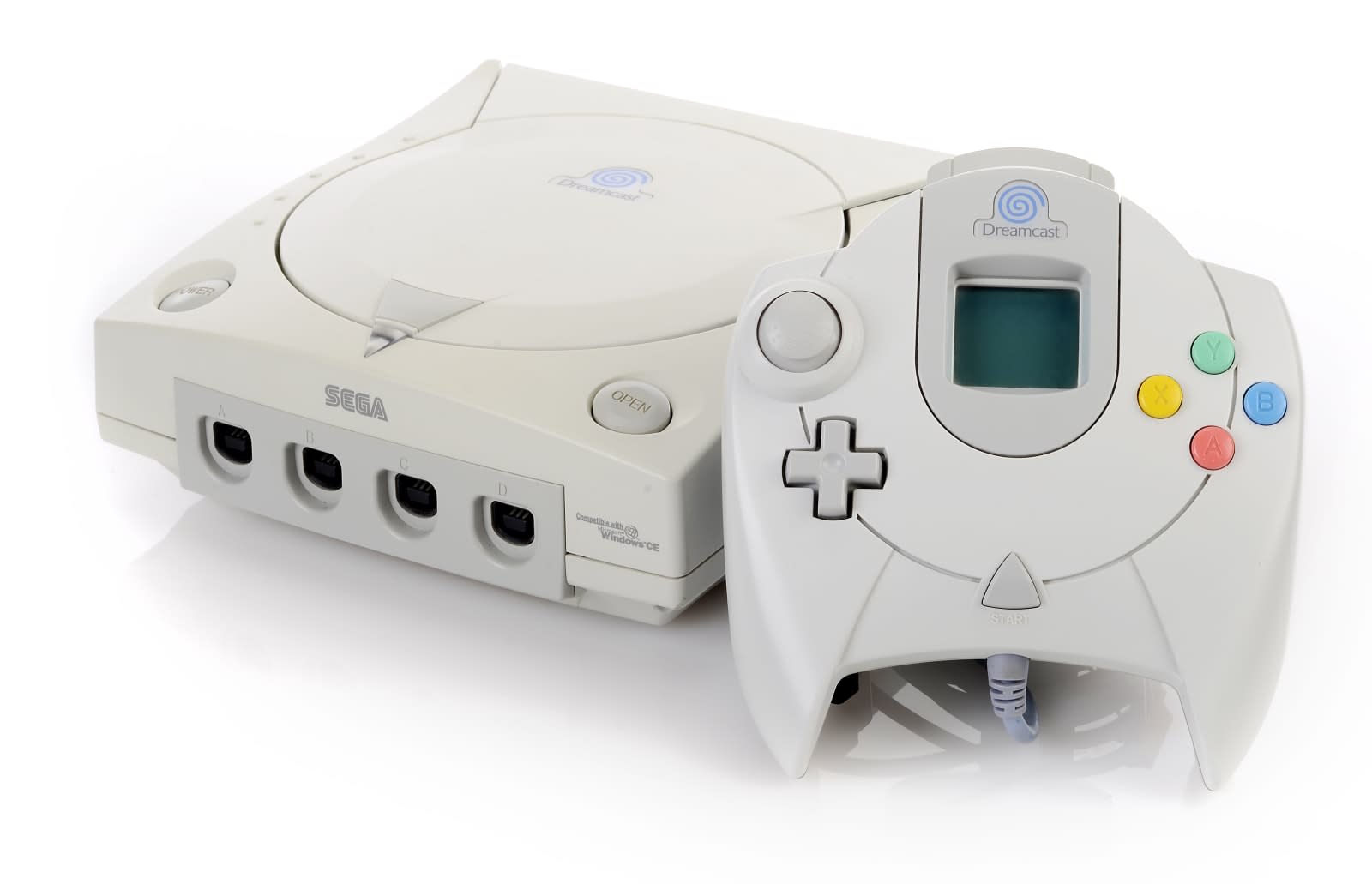 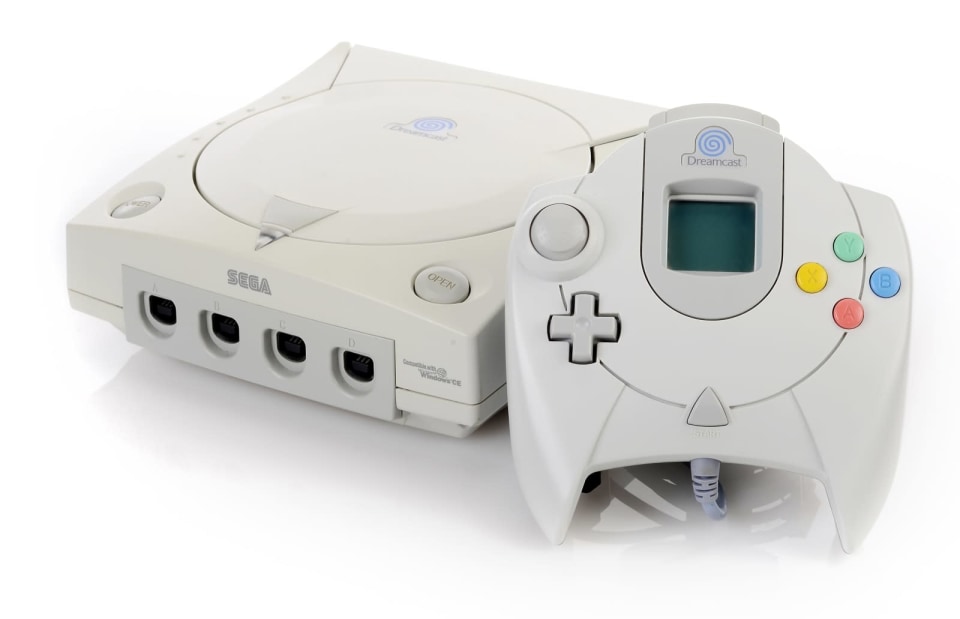 It's been over 20 years since Sega released its final console. Loved by many for its stellar lineup of games like Shenmue and Sonic Adventure, the Dreamcast was the first system to include a built-in modem for online play. And then there were its distinct, spaceship-shaped controller and unique Visual Memory Unit for saving your games. Though Engadget wasn't around to review the Dreamcast when it was released, dozens of users have left scores and reviews for the console on its product page over the years. From calling it "highly innovative for its time" and being "awed by its graphics and performance," users largely seem to feel nostalgic and affectionate towards the obsolete game system, which currently has an average score of 80.

As the 20th anniversary of the Dreamcast's release in the United States and Europe approaches this fall, we encourage you to take some time to reflect upon the things you miss and appreciate about the console. What do you still love about the system? What do you miss about it? What game would you love to be able to play again? Tell us how you feel about the Dreamcast, past or present, with a user review. You can submit a full writeup or simply a score on our Dreamcast product page. Your responses might be included in an upcoming user review roundup article!

Note: Comments have been turned off for this post; but we look forward to seeing what you have to say about the Dreamcast on its product page!

In this article: calltoaction, gadgetry, gadgets, gaming, gear, sega, sega dreamcast, SegaDreamcast, thebuyersguide, user reviews, UserReviews
All products recommended by Engadget are selected by our editorial team, independent of our parent company. Some of our stories include affiliate links. If you buy something through one of these links, we may earn an affiliate commission.
Share
Tweet
Share