Nintendo fans take another look at the Switch

Everything owners love and loathe about the hybrid console.

After two years with the Nintendo Switch, a few things still manage to impress editor Devindra Hardawar, like how flexible the system is mobile or docked, or the way those shareable Joy-Cons pull everyone into the experience. In re-examining his review, Devindra said that a larger selection of titles, improved online service and the durability of the hardware had changed his overall perspective on the device. We ended up raising the score on the Switch from 84 to 88. However, users were a little more implacable (and perhaps less likely to update their write-ups), leading to an average score of 81 from our readers.

One of the things that Devindra and readers agree on is how fun the Switch's portability makes it: IAmQuinn said "one of my favorite things about the Switch is how easy it is to bring with you and play on any screen. I often bring it to other places to play with people." Likewise, Ari felt the versatility of the Switch made it "an amazing system with so many ways to play -- plugged into a TV, on-the-go as a handheld console or splitting the controllers to play with friends." Deric said he "mostly uses it as a home console, but the ability to take it and play it anywhere just adds to its appeal. So easy to pack up and go set it up somewhere... Probably my favorite console." TacoDave said he takes it "almost everywhere I go ... I've used it in a movie theater before the movie started. I've used it in my car while my oil was being changed. I've used it in airports, on airplanes, and I brought my dock with me to visit my family." 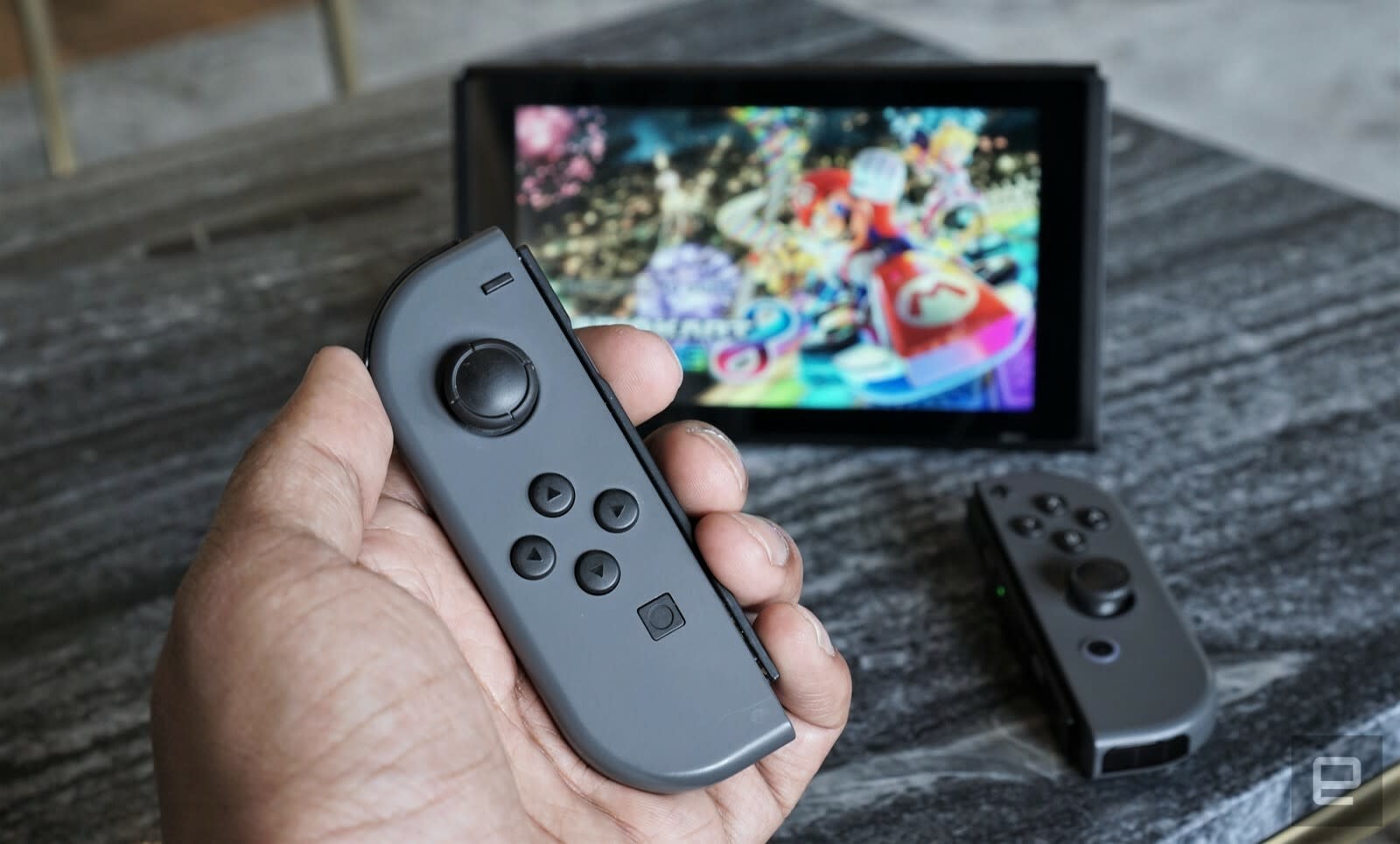 The Joy-Cons, a definitive element of the Switch's design, actually underwhelmed most reviewers. IAmQuinn said that while the console itself "feels solid in the hand, the Joy-Cons are maybe a touch cheap feeling." Pahn was less reserved, saying they were "awful to actually use to play a game." However, the Pro Controller earned praise from Daniel, who said"IMHO the Pro Controller is a must-have accessory when purchasing the Switch." IAmQuinn, who "primarily plays docked with a Pro Controller," also prefers it to the Joy-Cons, declaring it to be "pretty solid."

Other aspects of the hardware frequently mentioned by reviewers included the battery. IAmQuinn says that it "generally lasts longer than my game session. I've only ever come close to running out of juice once ... and I believe it was around the typical three-hour mark." Pahn gave a thumbs-up to the memory card-style form factor, while Alexander said the Switch "is not without its flaws." His list of misses: "As of now, there is no Bluetooth for wireless headphones (even though the controllers use it), no web browser (which the Wii U had), and the online service is useless for anything other than just playing games online ... This won't stop me from loving the Switch, though." 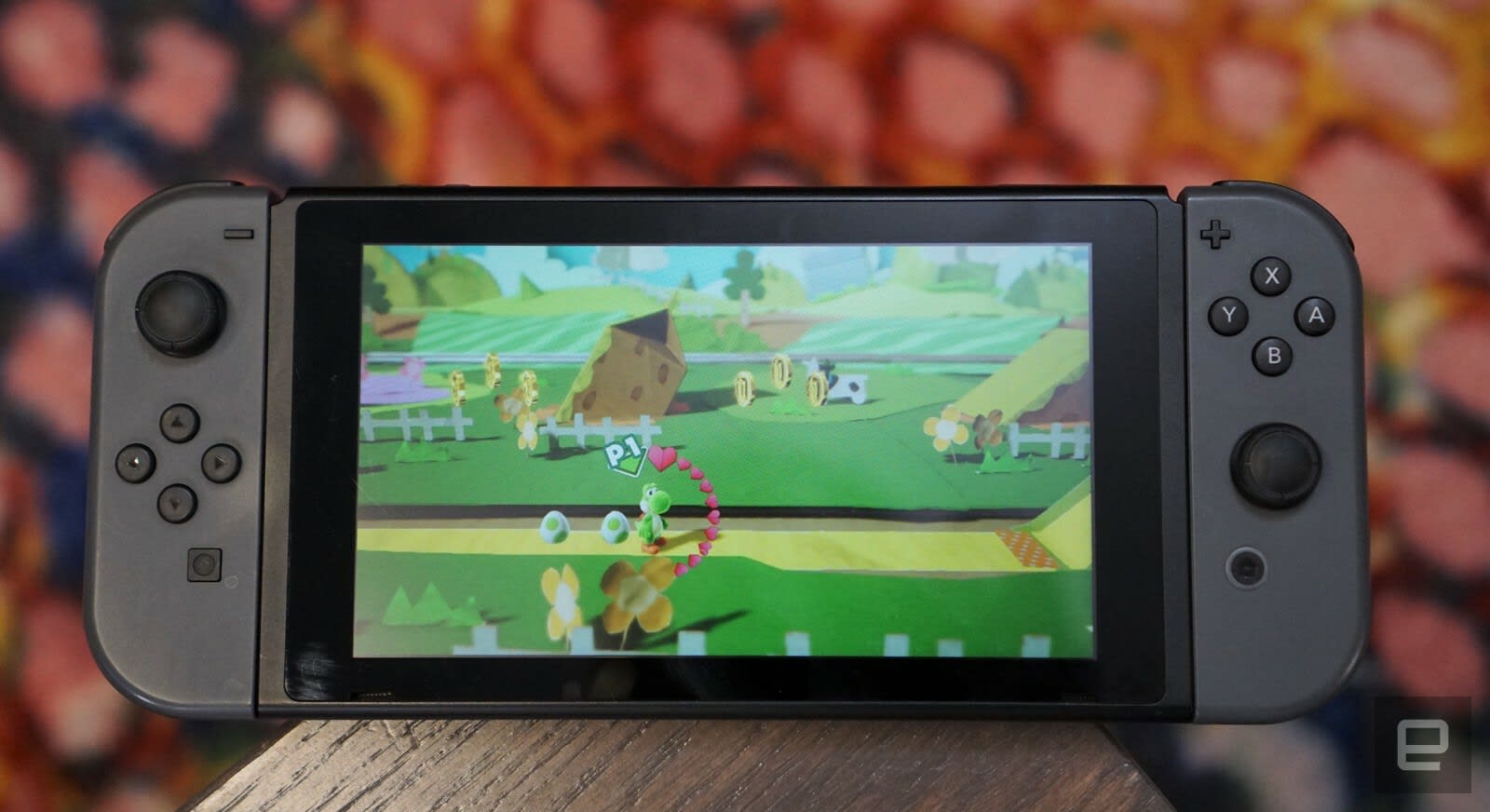 When it came to the Switch's software, Devindra said that an initial lack of game titles was one of the system's main shortcomings. Reviewers agreed, with Jose mentioning "the games library is very limited." Araczynski found "very few titles worth playing. It's a nice addition (for the few unique titles it offers) if you already own the full consoles, but hardly a replacement for any of them if you're a serious gamer." Anaveragedude said the "low number of great games and the cost of the games really keep it from shining."

This seems to have changed in more recent reviews. Alexander said "most of the first-party games on the Switch are absolute blockbusters." He also approved of the way the Switch "prioritizes co-op and amazing single-player experiences like Zelda and Mario Odyssey." Ari thought the library of games available for the Switch "has something for everyone," while Midori believed that the "collection of great first-party Nintendo games" is the "saving grace" of the Switch. TacoDave's recent review states that "now, two years in, Nintendo not only has the best exclusives in gaming (Zelda, Mario, Pokemon, etc.), they also have the best indies available and I can take them with me anywhere." 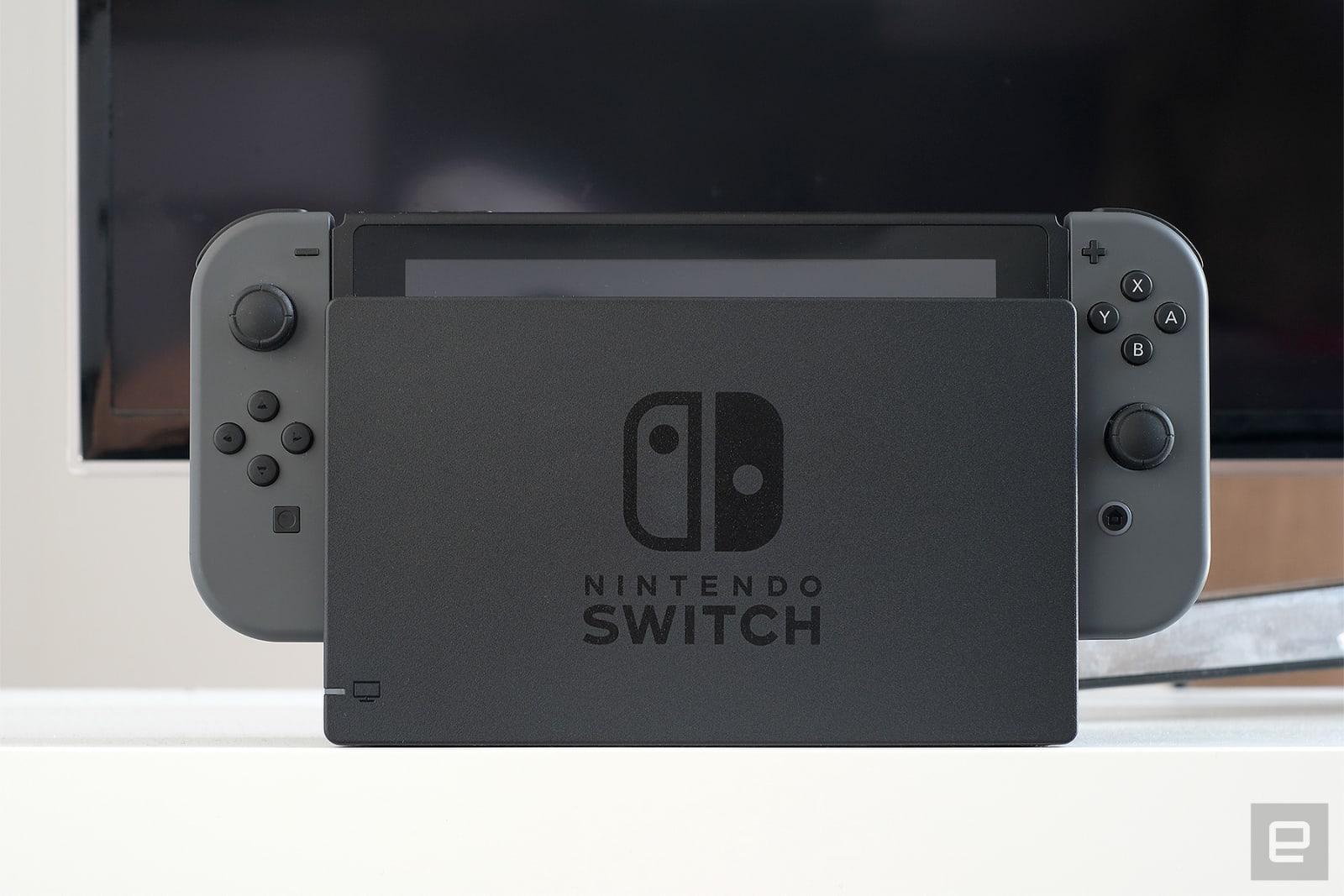 When it came to comparing the Switch to other gaming systems, the Switch largely pulled ahead. IAmQuinn said it "brought me back to gaming. My Xbox had become mostly a Netflix player while my Switch is where I go to play games." Daniel said the biggest reasons to purchase a Switch were "its versatility and portability, in addition to game library and online features." TacoDave didn't have a moment of hesitation in choosing which console to buy, as "only one of them has the ability to travel with me in my pocket. I love my Switch. I bought it on day one, and I'm glad I did."

Very few reviewers had anything bad to say about the Switch, with Pahn being the exception, finding third-party support to be lacking. Despite any initial hiccups, the Switch seems to have collected a large fan base: JVaughan said it "has a great library, unique features, and a kid-friendly design that leads the pack ... the best value for the money in video games today." Jose stated it was "still one of the best devices I've tried in the past years," and IAmQuinn summarized by saying "I think Nintendo nailed it with this console. They are still adding to it and the platform is still maturing but it has room to grow and will only get better as time goes on. I'm excited to see what else Nintendo has in store for the Switch."