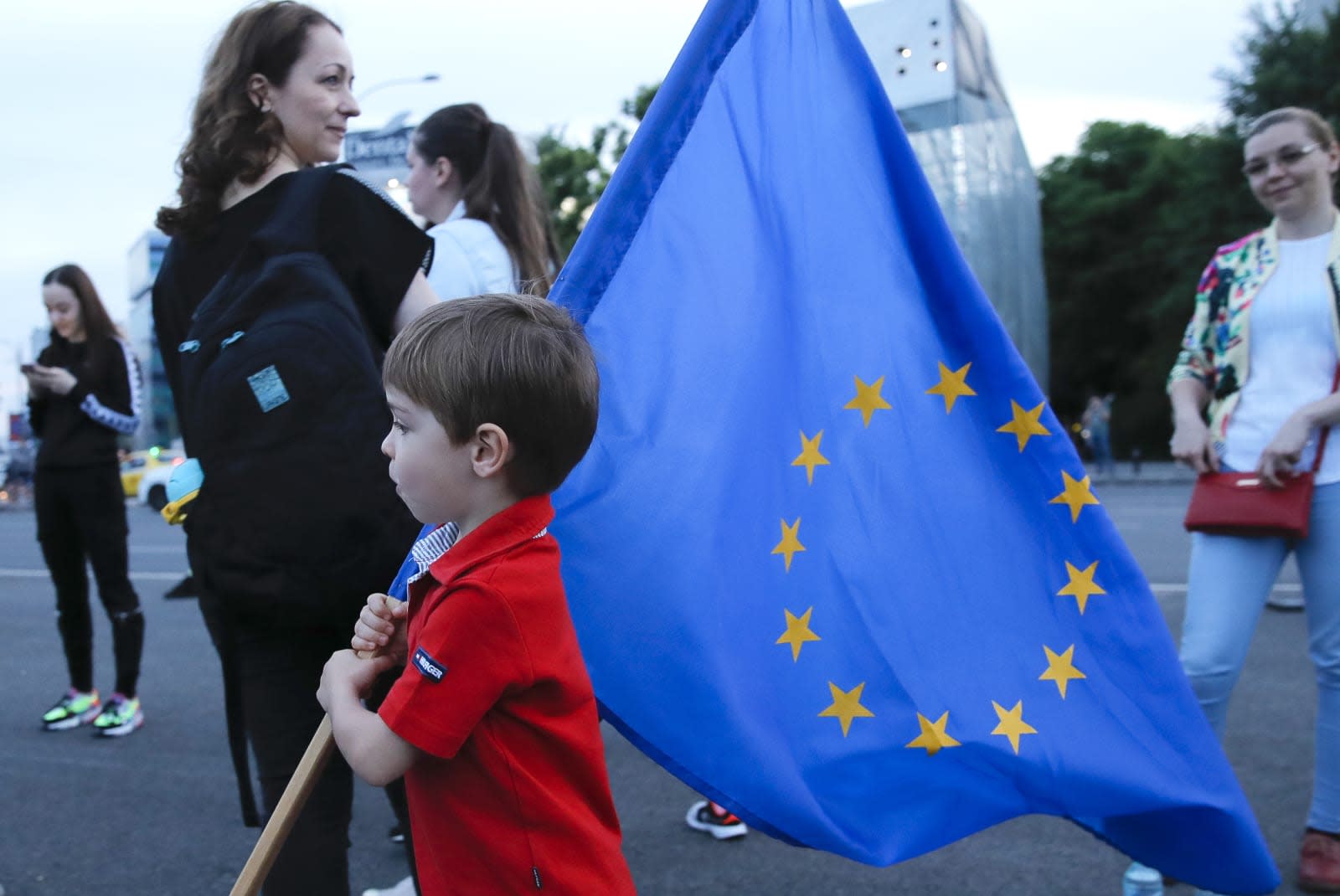 The European Union was quick to report online interference in its recent elections, but the system designed to catch that interference apparently needs some improvement. The New York Times has learned through records and interviews that the EU's Rapid Alert System hasn't been very effective in aggregating meddling data or transmitting alerts. Most member states haven't contributed to its database, and what data is there tends to be a "mishmash" that may go unanalyzed. Disagreements over the seriousness of interference attempts have also led officials to avoid issuing alerts.

The political landscape is a significant problem by itself. Russia frequently exploits European websites and far-right political parties to further its agenda, but EU analysts aren't allowed to send warnings or debunk campaigns when they come from European outlets. The restriction is billed as an attempt to protect free speech, but ultimately limits Rapid Alert System users to either monitoring official Russian outlets or running generic myth-busting initiatives. And then there are the disagreements between countries. When Hungarian leadership repeats Russia's false claims about the Ukraine, for example, how does the EU go about chastising one of its own?

EU officials disagree with the assessment and believe RAS is an "important clearinghouse" across the Union, according to the Times. The officials contend that caution is vital, and that no other governing body has a system close to this. To some extent, merely having a common foundation for discussing interference helps.

There are signs of things getting better. The task force at the heart of this effort is finally getting funding and dedicated staff. Whether or not it can keep pace is another matter. The EU's report on election interference noted that Russian misinformation incidents roughly doubled in 2019. There's no certainty that RAS will be powerful enough to deter meddling in future elections, even if its operators address the core challenges.

In this article: election, election interference, elections, eu, europe, european union, facebook, gear, internet, politics, rapid alert system, russia, twitter
All products recommended by Engadget are selected by our editorial team, independent of our parent company. Some of our stories include affiliate links. If you buy something through one of these links, we may earn an affiliate commission.