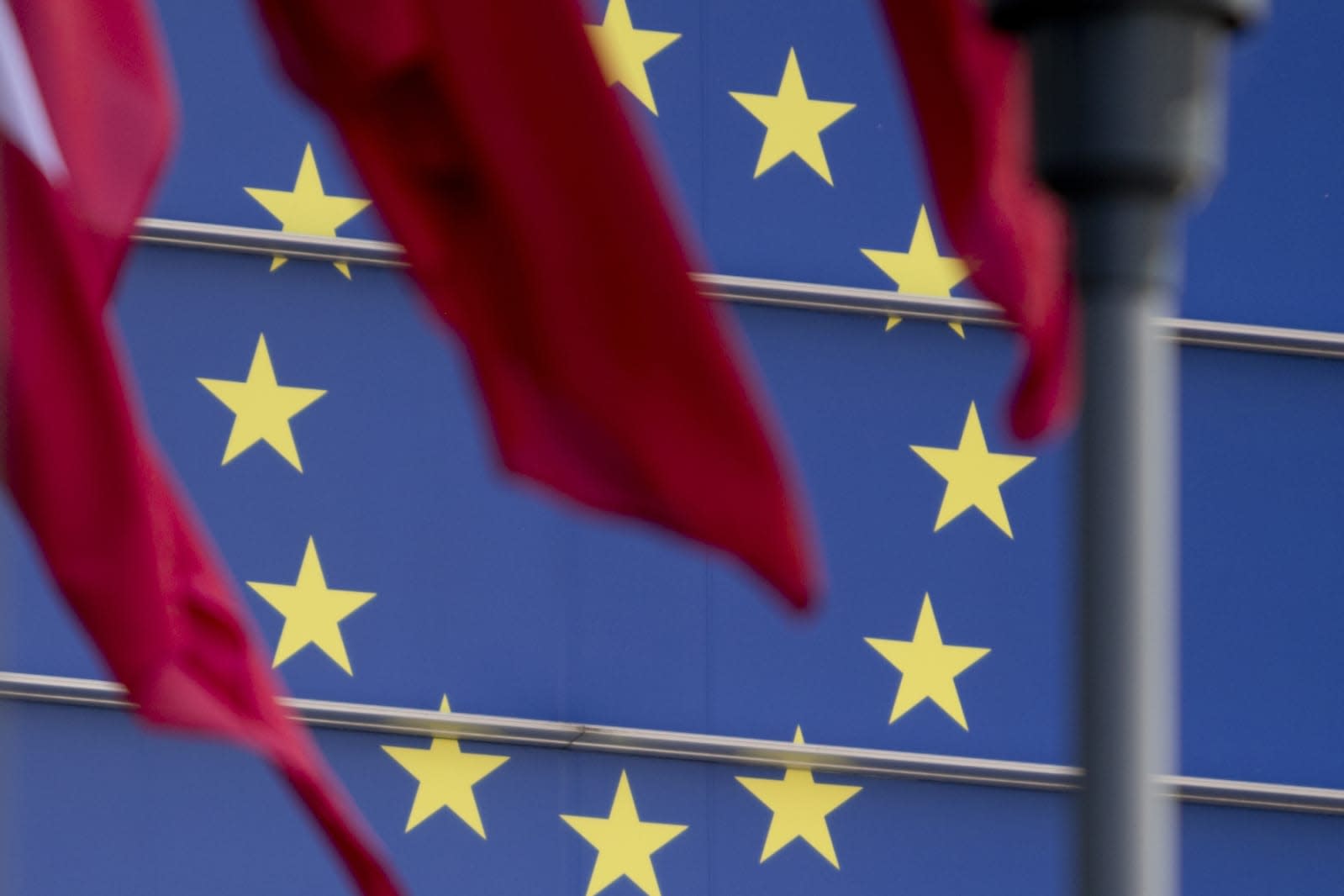 The European Union already suspected that Russia was trying to disrupt its parliamentary elections through hacks and other online interference, and now it's directly pointing a finger at the country. EU officials have published a report accusing Russia of orchestrating a "continued and sustained" misinformation campaign during the late May election similar to ones the country tried in the US, France and other countries. It used fake stories to "promote extreme views," stoke political tensions and, sometimes, discourage voter turnout.

There was a change in strategy this time around, the EU added. Instead of launching large efforts online, the Russians and the political figures linked to them preferred "smaller-scale," more regional influence campaigns that would be harder to catch.

The report writers credit Facebook, Google, Twitter and others with doing a better job of cracking down on misinformation that could have made Russia's meddling more effective. However, the EU also said that "more needs to be done" on the part of internet giant, including greater transparency for ad hosts and more cooperation with fact checkers. The Union planned to study the effectiveness of an existing Code of Practice and propose further efforts, possibly including regulations, if the current rules weren't deemed adequate.

Russia has historically denied interfering in foreign elections despite evidence to the contrary. It's not always effective, according to past reports, but the EU findings suggest that the country isn't about to give up any time soon.

In this article: election, election interference, eu, europe, european parliament, european union, gear, internet, politics, russia
All products recommended by Engadget are selected by our editorial team, independent of our parent company. Some of our stories include affiliate links. If you buy something through one of these links, we may earn an affiliate commission.