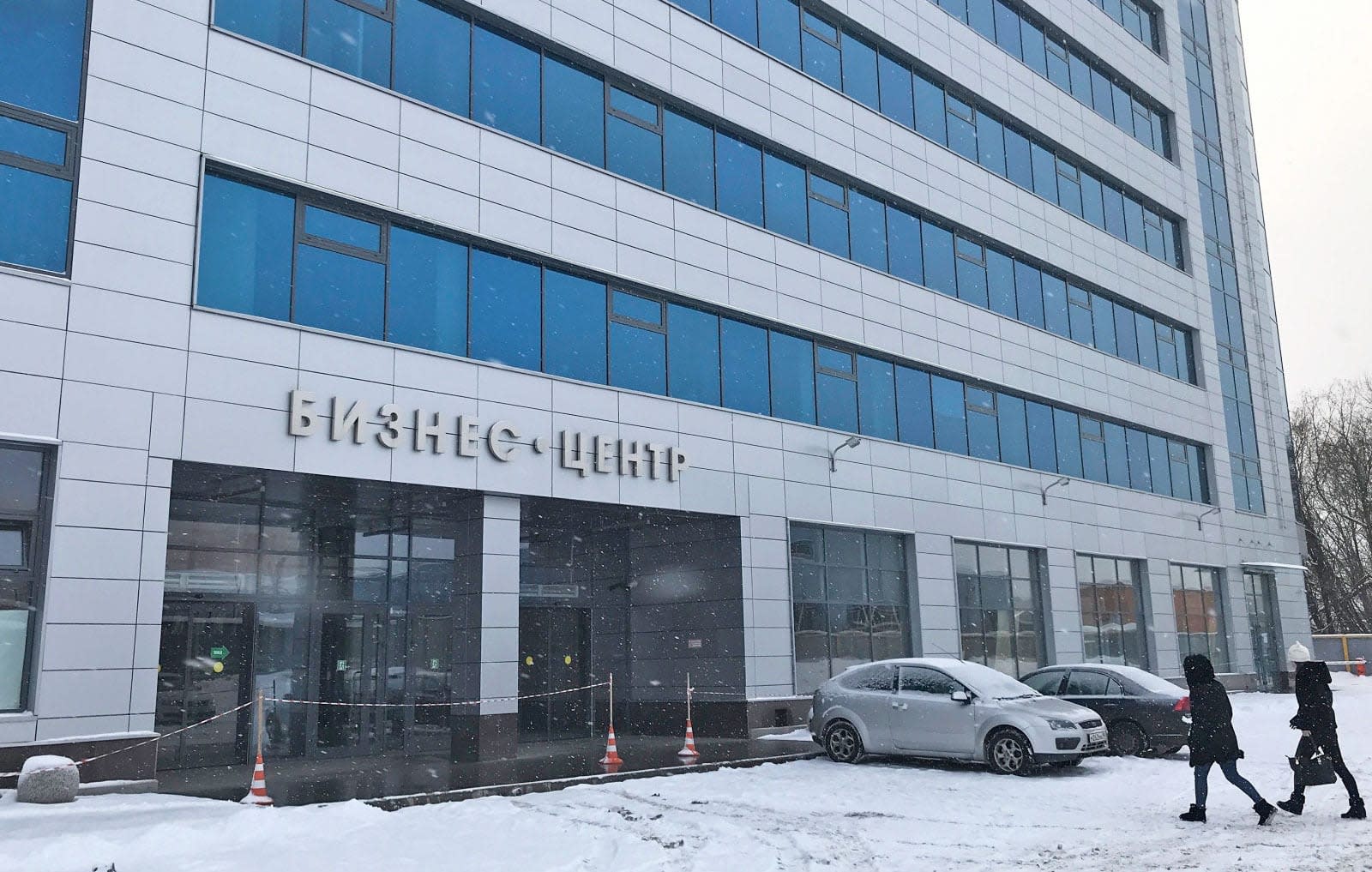 The US military has reportedly retaliated against Russian attempts to interfere in elections. Cyber Command took the notorious Internet Research Agency offline on 2018 midterm election day in November, officials told the Washington Post.

The outage lasted approximately through the following day, in an attempt to stop Russians from trying to cause skepticism over the results. US agents previously targeted individual IRA employees and hackers from Russia's GRU intelligence agency, warning them not to interfere with other nations and that the US knew their real names.

The IRA has for years been accused of using various methods, including social media platforms such as Twitter and Facebook, to sow discord and spread misinformation particularly with regards to elections. US officials suspect the IRA operates under the Kremlin's direction. Prosecutors claim Vladimir Putin ally Yevgeniy Prigozhin funds the IRA. He and the agency were among a group of people and companies a grand jury indicted last year as part of Robert Mueller's Russian election interference investigation.

The attack against the agency took place as part of the first offensive operation seeking to stamp out election interference attempts. The government granted Cyber Command more powers to execute such strikes last year.

While the retaliation might amount to little more than a few bullets' worth of damage in an all-out information war, "grand strategic deterrence" doesn't always have to be the objective, officials said. "Part of our objective is to throw a little curve ball, inject a little friction, sow confusion," one told the Post. "There's value in that. We showed what's in the realm of the possible. It's not the old way of doing business anymore."

In this article: cyber command, cyberattack, election interference, gear, gru, hackers, internet research agency, kremlin, military, politics, russia, russian interference, security, us, vladimir putin
All products recommended by Engadget are selected by our editorial team, independent of our parent company. Some of our stories include affiliate links. If you buy something through one of these links, we may earn an affiliate commission.