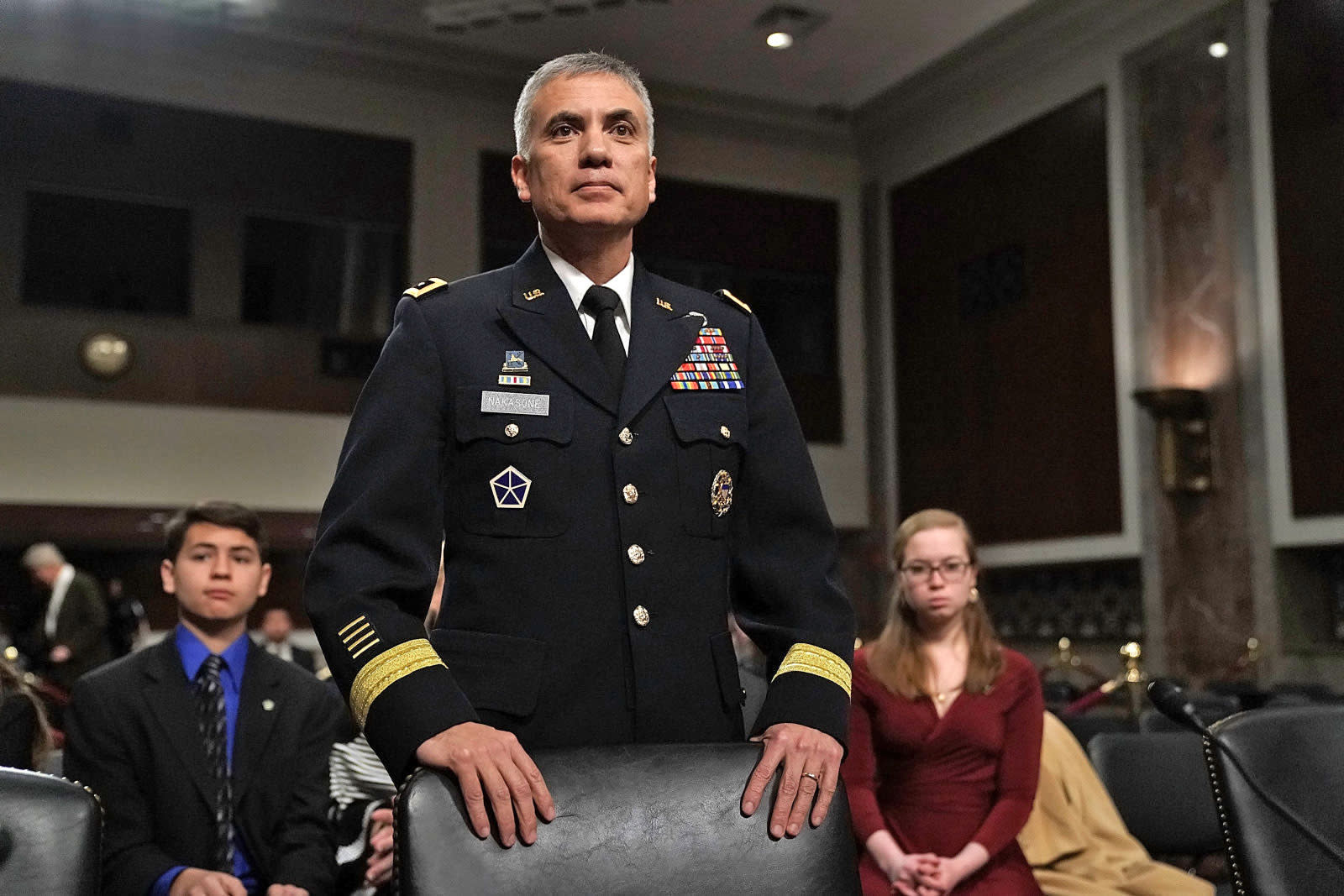 After months of talk and planning, US Cyber Command is now just as important as the rest of the Pentagon's commands -- at least, on paper. The military has officially elevated its cyberwarfare division to a "unified command" that operates independently of the NSA. It's not a complete split. General Paul Nakasone (shown above) will run both Cyber Command and the NSA, replacing Admiral Michael Rogers.

The change in structure comes as the US is readying an Integrated Cyber Center that will help both the country and its allies plan responses to cyberattacks.

Nakasone has vowed a more aggressive response to online threats, whether they come from Russia, China or elsewhere. He's concerned that adversarial nations won't back off unless they face more serious repercussions for their actions. In the past, American officials have been hesitant to launch attacks against major powers knowing that the US is heavily dependent on a digital infrastructure that might buckle under the weight of a large cyberwarfare campaign.

Whether or not this shuffle actually changes Cyber Command's practices isn't certain. In addition to Nakasone's shared leadership, there's the question of whether or not this will prompt changes in policy beyond the potential for harsher responses. Right now, the changeover is mostly symbolic -- it's clear the US sees cyberwarfare as important, but the elevated command will have to flex its muscles if it wants to show that it's truly on par with its conventional peers.

In this article: cybercommand, cyberwarfare, gear, internet, military, nsa, paulnakasone, pentagon, politics, security
All products recommended by Engadget are selected by our editorial team, independent of our parent company. Some of our stories include affiliate links. If you buy something through one of these links, we may earn an affiliate commission.