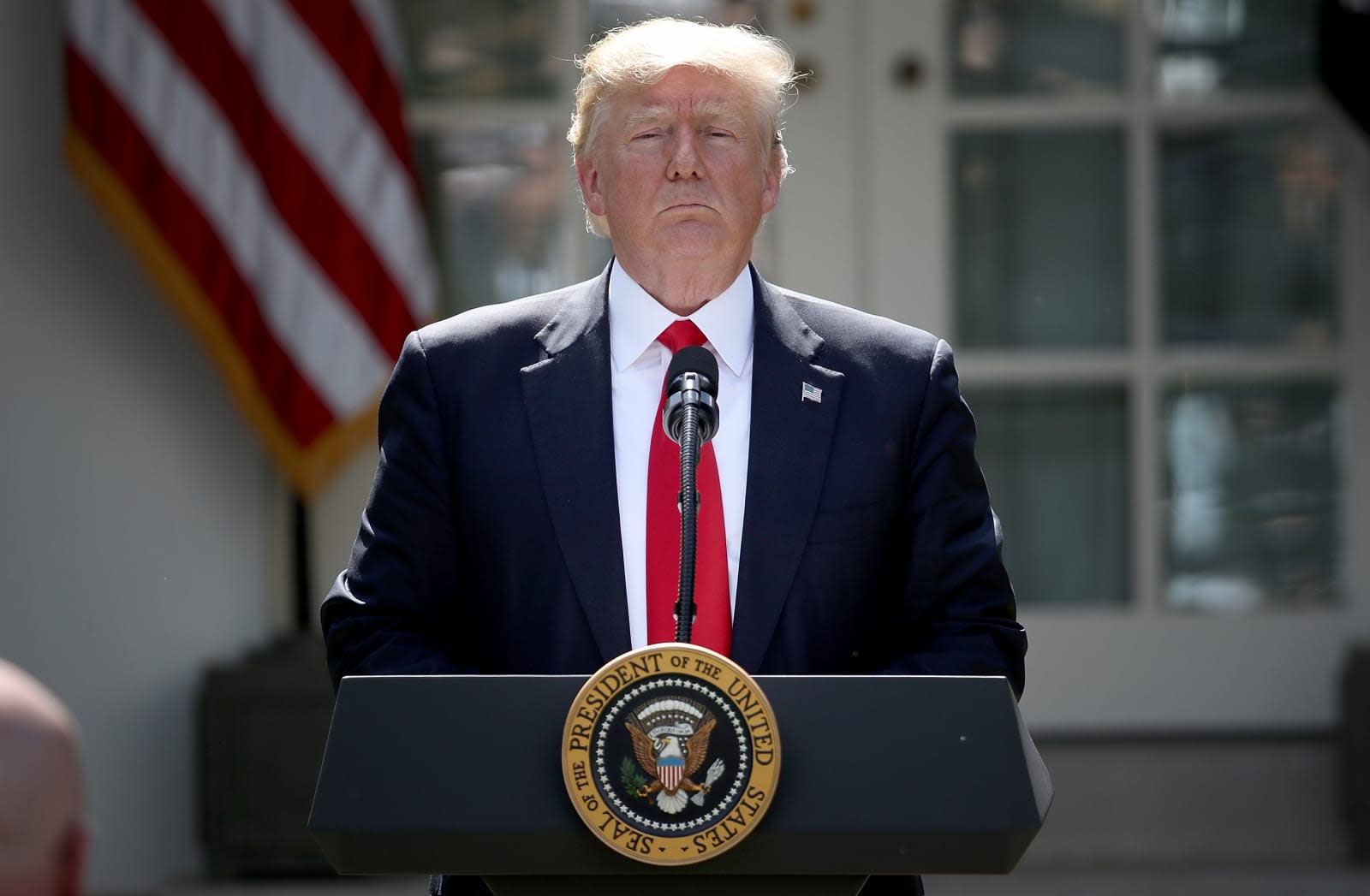 In a statement today, President Trump announced that he's elevating the US Cyber Command to a unified combatant command, bringing it the level of others like the US European Command and the US Special Operations Command. "This new Unified Combatant Command will strengthen our cyberspace operations and create more opportunities to improve our Nation's defense," said Trump. "The elevation of United States Cyber Command demonstrates our increased resolve against cyberspace threats and will help reassure our allies and partners and deter our adversaries."

This move was at one time also considered by the Obama administration and brings with it a renewed discussion of whether the command should be split from the NSA and aligned more closely with the military. The split was also considered by the previous administration and has been in talks for some time. Secretary of Defense James Mattis will review the possibility of separating the two and will announce his recommendations at a "later date" according to the president's statement.

In this article: CyberCommand, cybersecurity, DonaldTrump, gear, internet, nsa, politics, SecretaryofDefense, security, TL18CYB
All products recommended by Engadget are selected by our editorial team, independent of our parent company. Some of our stories include affiliate links. If you buy something through one of these links, we may earn an affiliate commission.