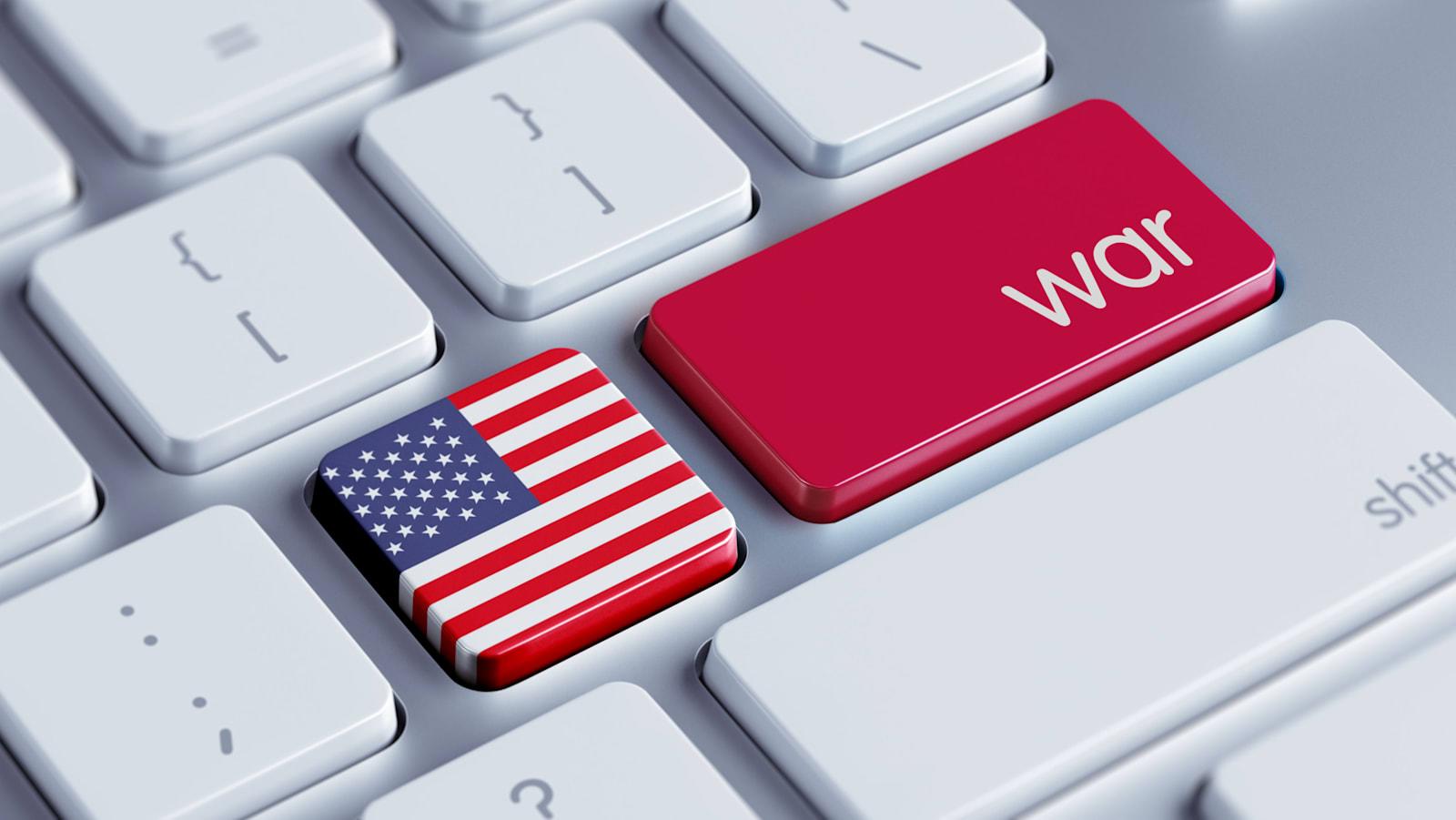 It sounds as though the United States' Cyber Command will break off from the National Security Agency and be more aligned with the military in the future. The move would "eventually" cleave Cyber Command from the intelligence-focused NSA and instead align it more with the military, according to the Associated Press. "The goal is to give Cyber Command more autonomy, freeing it from any constraints that stem from working alongside the NSA," AP reports. The NSA's core task of intelligence gathering sometimes is at odds with military cyber warfare operations, hence the proposed separation. Prior to this, the two had clashed on getting intel from Islamic State networks (the NSA's task) and attacking (Cyber Command's).

But there are concerns that splitting off from the NSA could come at a cost. Specifically, Cyber Command's access to the intelligence agency's resources including some of the top mathematicians in the country and a "gigantic" super computer, according to AP's sources.

The moves to start the separation had begun under President Obama, and now the nitty gritty of how the "divorce" (our word) will proceed is up in the air. The result of that is uncertainty over staffing, resources and leadership.

Currently both groups are led by the same person, Admiral Mike Rogers, but the shift could see new leadership for the NSA transfer to a civilian. Cyber Command may remain under military leadership under the Army's Lieutenant General William Mayville. Mayville served as director of operations for the Joint Staff.

This comes after the Cyber Command has gained a bigger seat at the table during military operations and an increased focus on using cyber warfare in places like Russia and the Middle East.

In this article: army, cybercommand, cyberwarfare, gear, intelligence, mikerogers, military, NationalSecurityAgency, nsa, politics, williammayville
All products recommended by Engadget are selected by our editorial team, independent of our parent company. Some of our stories include affiliate links. If you buy something through one of these links, we may earn an affiliate commission.