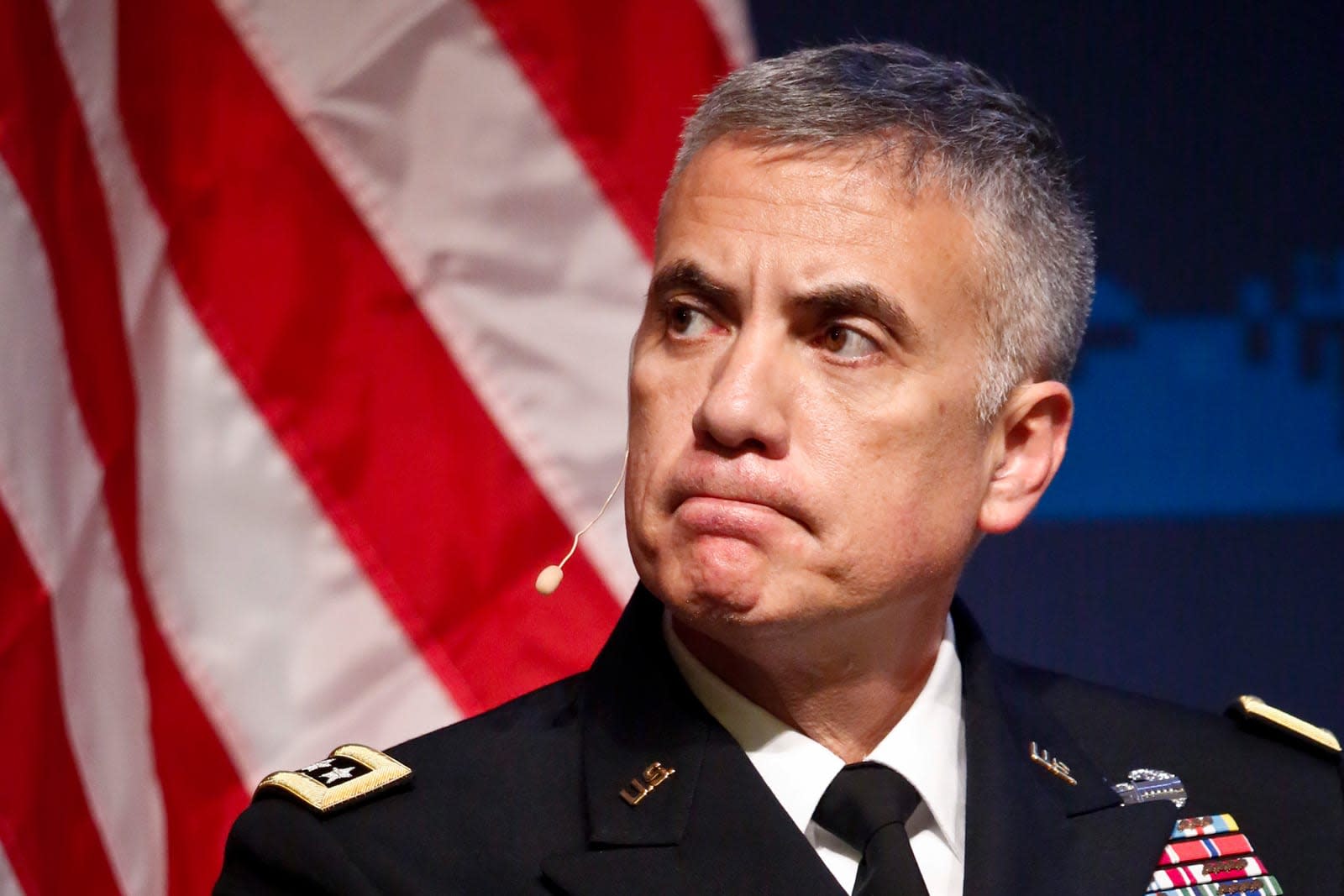 The US isn't limited to fighting election interference campaigns on its own soil. The New York Times has learned that Cyber Command is conducting the country's first known overseas operation to protect American voting against online meddling. The initiative reportedly entails deterring individual Russian operatives spreading disinformation by making it clear that US agents are tracking their activity. In theory, this will force the Russians to change their behavior without prompting an escalation that could lead to power grid attacks and other much more serious campaigns.

The unnamed officials behind the scoop wouldn't say how many people were under the crosshairs, or explain just how Cyber Command was talking to the Russian perpetrators. Some of them were involved in attempts to skew the 2016 presidential election, though, and they include both government-backed agents as well as 'private' efforts funded by tycoons. The insiders also stressed that this is part of a larger effort that includes culling fake social network accounts and bolstering the digital defenses of both allies and partners.

So far, intelligence agencies don't believe Russia is likely to directly hack voting machines or otherwise skew vote results. The diversity of voting hardware and the sheer scale required make that relatively impractical. However, it's relatively easy to spread fake news and stoke political tensions, and shutting down accounts is only going to do so much to stop these campaigns. Overseas efforts like this might be vital to discouraging Russia and others from attempting disinformation efforts in the first place, or at least forcing them to result to more secretive methods.

In this article: cybercommand, cyberwarfare, Disinformation, election, election2018, elections, fakenews, gear, internet, misinformation, politics, russia, security
All products recommended by Engadget are selected by our editorial team, independent of our parent company. Some of our stories include affiliate links. If you buy something through one of these links, we may earn an affiliate commission.