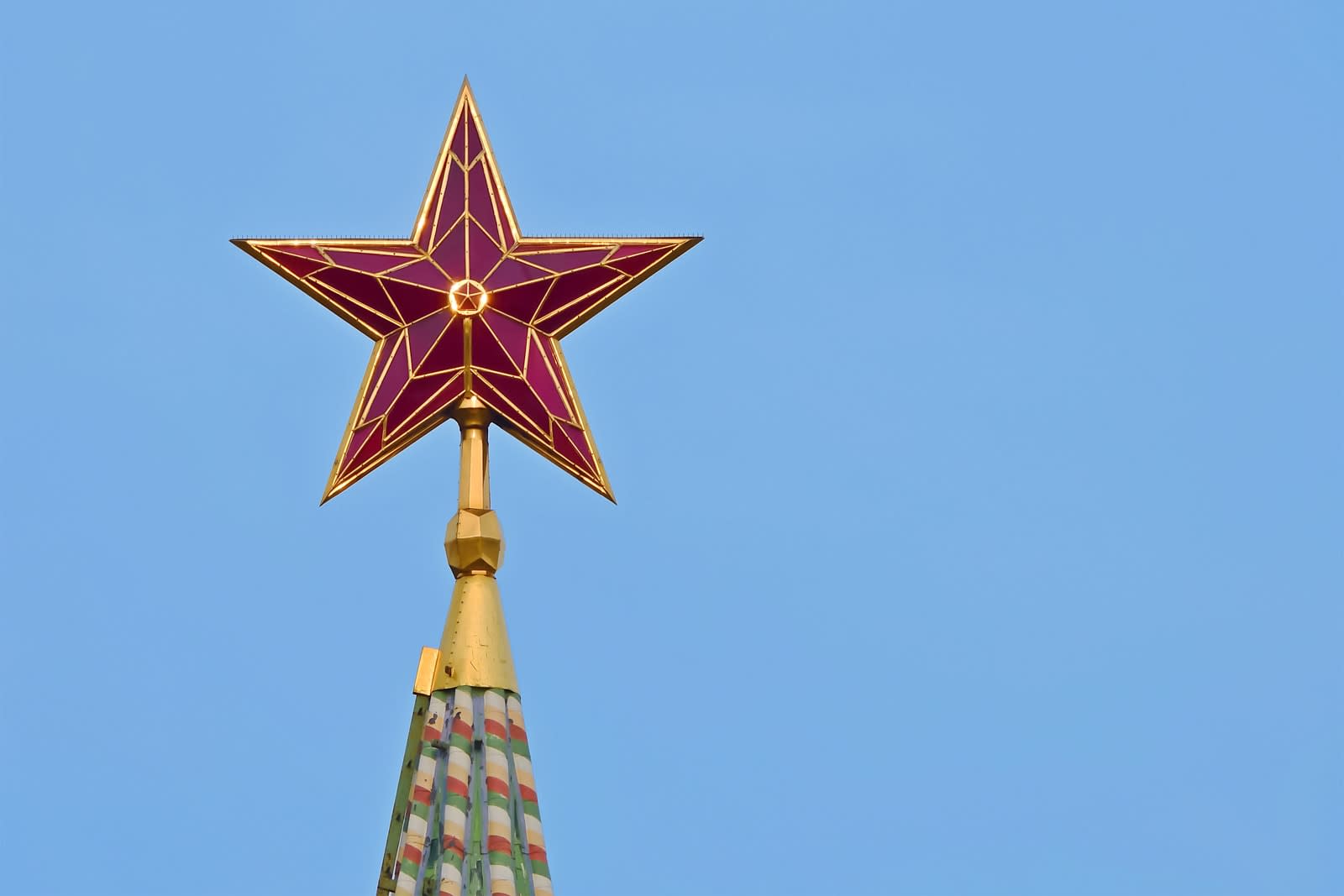 US officials aren't waiting until after the midterm elections to take legal action against interference efforts. Federal authorities have charged Russian national Elena Khusyaynova for allegedly serving as the primary accountant for Project Lakhta, an influence campaign that targeted the US midterms as well as foreigners in the US, European Union member states, the Ukraine and even some Russian audiences. Khusyaynova reportedly managed expenses for activists, social networking ads and news post promotions, domain name registrations and proxy servers.

The initiative explicitly set out to conduct "information warfare" against the US by spreading distrust of American political candidates and the system at large, according to the Department of Justice. It also went out of its way to disguise its origins, using VPNs and fake social accounts in order to stoke political tensions. Some of these accounts had been used in the 2016 elections.

While the charges don't directly tie Khusyaynova back to the Russian government, the DOJ said Russian oligarch Yevgeniy Prigozhin funded the effort both himself and through companies he owns, Concord Catering Concord Management and Consulting. Officials stressed that there was no evidence the group had succeeded in interfering with the election.

The news came just as the Office of the Director of National Intelligence, the DOJ, the FBI and the Department of Homeland Security issued a joint statement saying they were "concerned" about interference efforts from Russina, China, Iran and other countries, including social network campaigns. They also suggested that there were few direct hacking attempts. While there have been attempts to compromise local and state governments (not to mention politicians), there isn't evidence that hackers have compromised the voting process, according to the statement. Still, it appears that attempts at manipulation are very much underway -- whether or not they've been successful.

In this article: crime, election, election2018, gear, indictment, internet, politics, projectlakhta, russia, security
All products recommended by Engadget are selected by our editorial team, independent of our parent company. Some of our stories include affiliate links. If you buy something through one of these links, we may earn an affiliate commission.