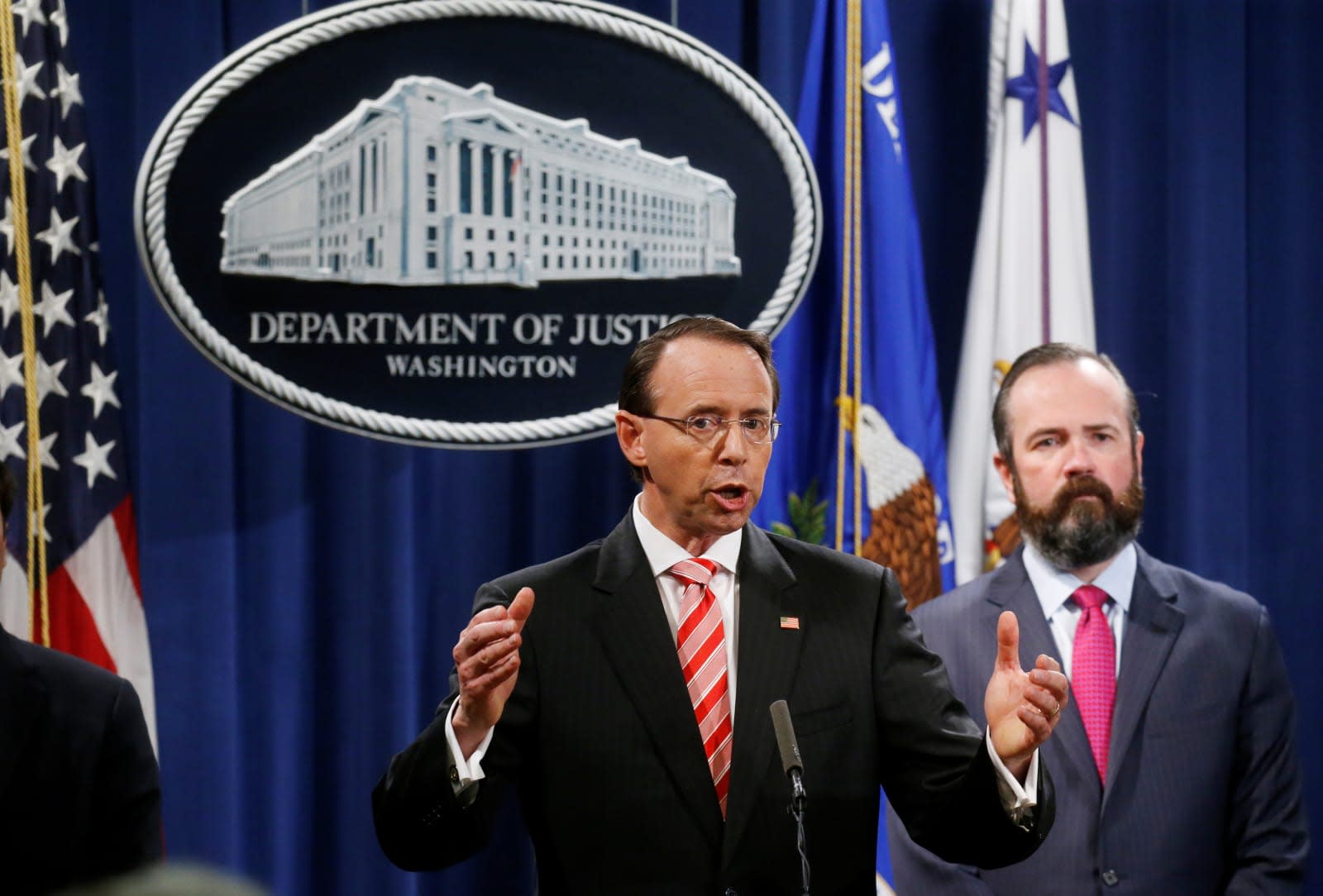 Special counsel Robert Mueller and his team have received an indictment for 12 Russian intelligence for hacking Democrats leading up to the 2016 presidential election. The spies are accused of digitally infiltrating the Democratic National Committee and Hillary Clinton's campaign, along with stealing information of 500,000 US voters, and releasing emails with the express purpose of influencing the election.

Eleven of the 12 spies named in the indictment are charged with breaking into the DNC and Clinton's campaign. The last is accused of hacking state boards of elections, secretaries of state and companies that provided election software, with the goal of stealing information about hundreds of thousands of voters. And yet, the Mueller team does not believe their efforts influenced the election.

The Wall Street Journal reported last November that Mueller's team had identified six Russian government officials who were allegedly involved in hacking the DNC and releasing that information to harm the Clinton campaign. Then Mueller then indicted 13 Russian nationals involved with the government-associated Internet Research Agency for allegedly tampering with the election back in February.

In this article: dnc, election2016, hack, HillaryClinton, mueller, politics, russia
All products recommended by Engadget are selected by our editorial team, independent of our parent company. Some of our stories include affiliate links. If you buy something through one of these links, we may earn an affiliate commission.