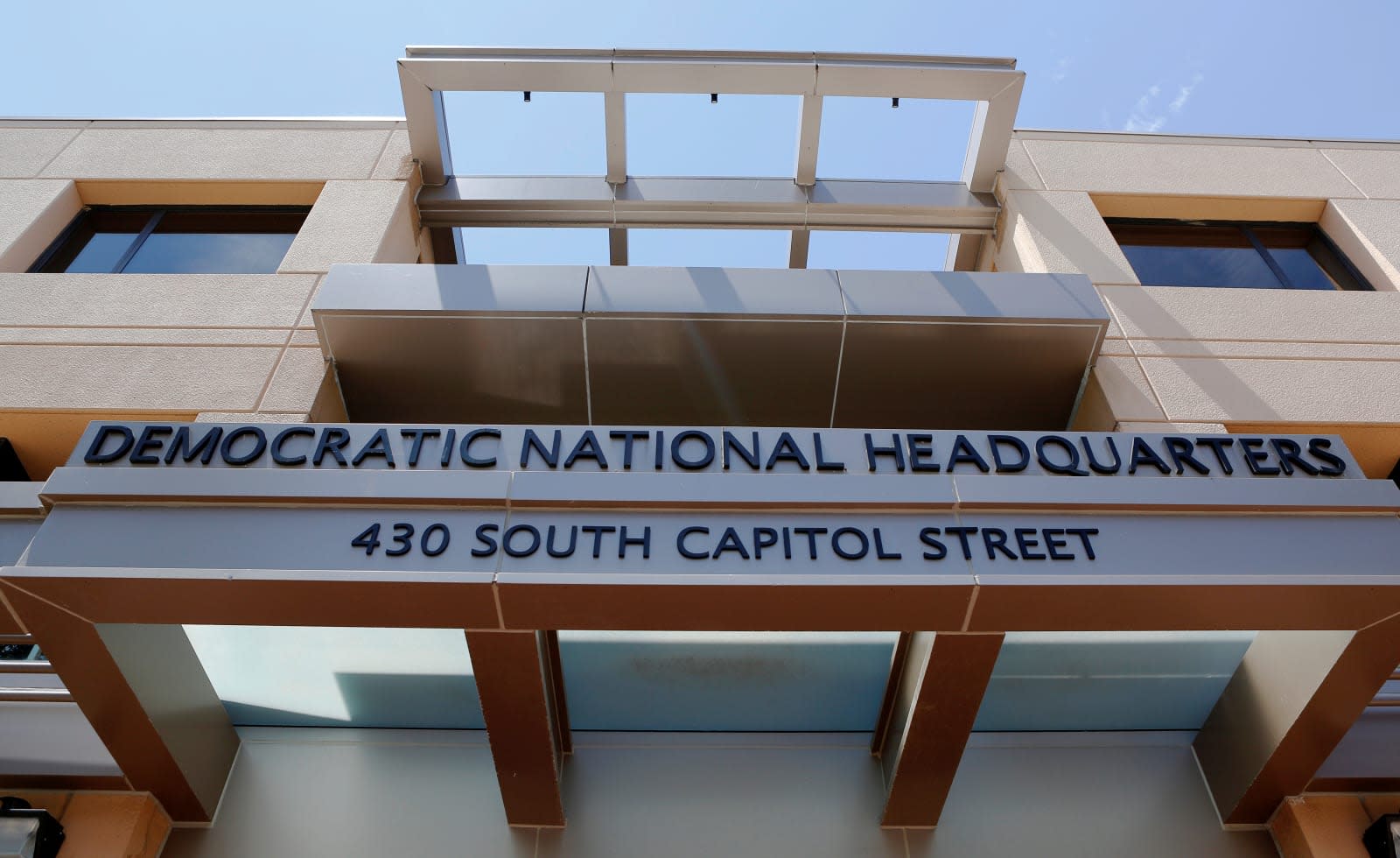 Is Russia's hacking of the Democratic National Committee (DNC) emails a "hoax," as Donald Trump maintains? The US Department of Justice reportedly doesn't think so. It has identified six Russian government officials involved in hacking the DNC and using the information against candidate Hillary Clinton during the 2016 election. Prosecutors have enough evidence to bring charges against those individuals by next year, according to a report from the WSJ.

The information supports claims that Russian President Vladimir Putin is behind a coordinated effort to influence US elections, as US intelligence has claimed since last year. Talks about a criminal case are in the early stages. The inquiry is being conducted by Robert Mueller, in cooperation with federal prosecutors and agents in Washington, Pittsburgh, San Francisco and Philadelphia, according to the report. The team has identified both military and intelligence hackers.

Russians hacked DNC emails and the account of 2016 Democrat campaign chairman John Podesta, according to insiders. Thousands of those emails were made public by Wikileaks at the time, something that likely impacted voting in the 2016 presidential election. No charges were ever brought against Clinton or any Democrats over the contents of the emails.

Trump has called the claims of Russian DNC hacking "a big Dem scam and excuse for losing the election." US intelligence officials, however, have maintained that Russians were indeed behind the hacking. "Russian President Vladimir Putin ordered an influence campaign in 2016 aimed at the U.S. presidential election," it assessed in January.

Facebook recently admitted that a Russian disinformation campaign reached 126 million users during the presidential election with ads that attempted to influence US users by exploiting social and political divisions, among other tactics. Sources say the Russian DNC hacking is not unlike the Yahoo attack, which allowed Russian hackers to steal the information from at least 500 million accounts, among the largest in US history.

It would difficult for the Department of justice to arrest any Russian officials. However, charges would make it nearly impossible for those folks to travel. More importantly, if charges are brought sometime next year, they will no doubt shine a floodlight on a case about which, so far, there has been little information.

In this article: democraticnationalcommittee, DepartmentOfJustice, DNC, DoJ, Election, gear, hacking, Russia, security, hidden:vv_3x4:b9428390-d1ab-38f6-9eaf-c109288399d2, hidden:vv_16x09:17688b1b-49c7-3e02-8ecf-b1e0be56858c
All products recommended by Engadget are selected by our editorial team, independent of our parent company. Some of our stories include affiliate links. If you buy something through one of these links, we may earn an affiliate commission.