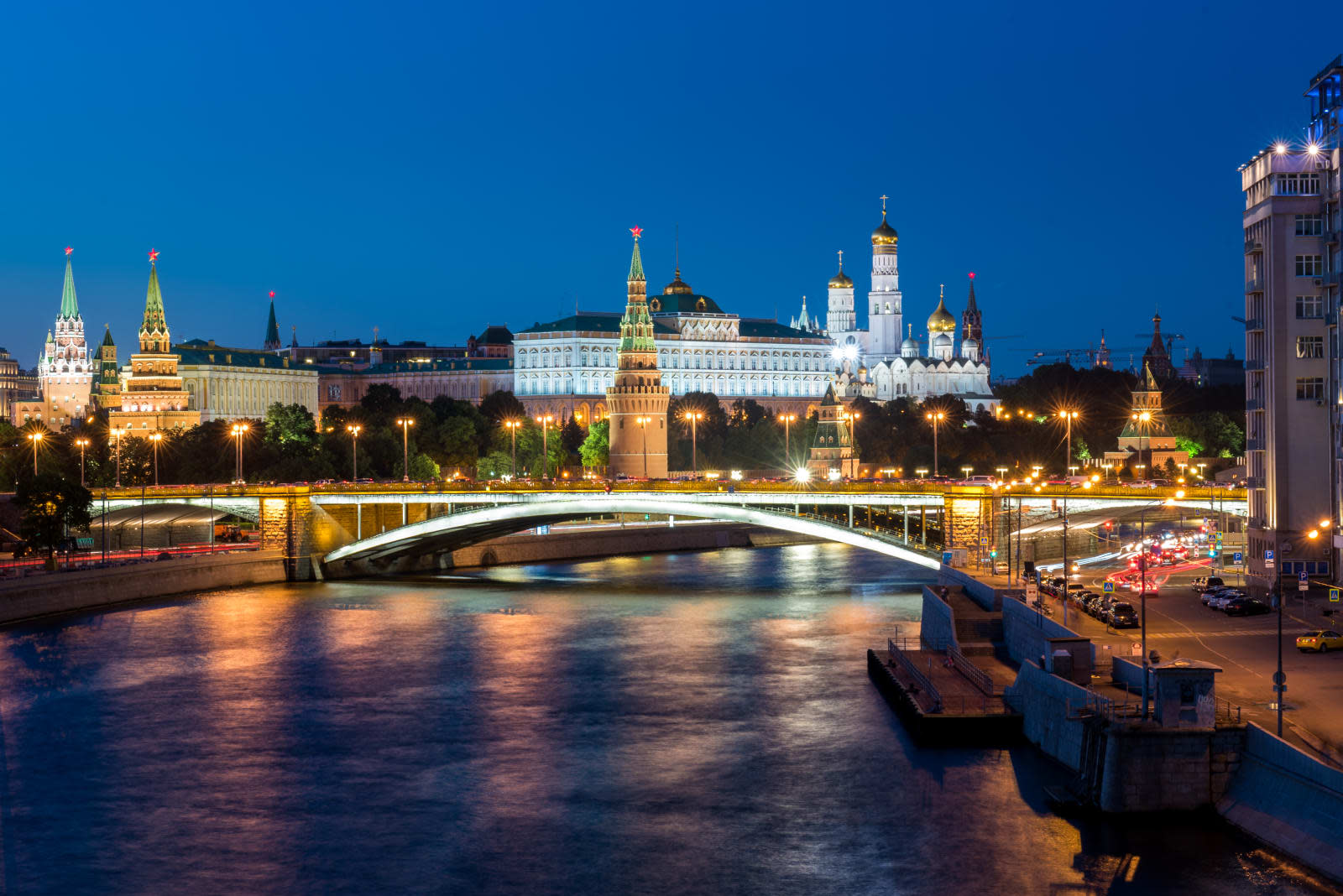 "Coordinated Inauthentic Behavior" is such an anodyne way of describing weaponizing information to poison attitudes and democracies. That's the euphemism that Facebook is employing to talk about its latest purge of accounts and pages that may be part of a Russian disinformation campaign. More than 500 pages and accounts have recently been removed, according to a report by Facebook's cybersecurity policy chief.

In a blog post, Nathaniel Gleicher says that the problematic pages came from Russia, and operated in the Baltics, Central Asia, the Caucasus, the Ukraine, as well as in Europe. The accounts were made up to look like individual politicians, or general-interest websites covering news, sports, weather and politics.

Facebook included statistics for one Russian network of 364 pages and 75 profiles, which spent around $135,000 on Facebook Ads. These ads ran from October 2013 through January 2019, and the network created 190 events, of which 1,200 people expressed interest in attending. It's not clear if any of them actually took place, but the creation of fake events is a tactic that's been seen several times before.

A second network of 107 pages and 41 Instagram accounts, identified by US law enforcement, was directly targeted to the Ukraine. Facebook didn't go into details, but said that it found "technical overlap" with other fake news and opinion hacking tactics it found during the US midterms. This behavior is consistent with the actions of Russia's so-called troll-farm, the Internet Research Agency.

This network had grown an audience of around 180,000 followers on Facebook, with another 55,000 people following the Instagram pages. Similarly, Facebook received $25,000 in ad spending from this network, with ads running from January 2018 through to that December.

According to Facebook, the people behind the larger of the two networks were tied to, or employees of, Russian "news" outlet Sputnik. Like RT, Sputnik is funded directly by the Russian government, and both are perceived as being a propaganda or information warfare vehicle for the Kremlin. Both are of interest to law enforcement agencies, and have been targeted by Twitter and Google in the past.

In 2017, Google pledged to down-rank both Sputnik and RT in its news platform to prevent what it saw as disinformation from spreading. That same year, Twitter announced that it would no longer take advertising money from RT and Sputnik, although it did not suspend their accounts. In addition, Twitter said that it would donate the $1.9 million in fees it had received to charity. Facebook has not yet commented on what it plans to do with the $160,000 it received in fees.

In this article: CoordinatedInauthenticBehavior, Disinformation, facebook, FakeNews, gear, internet, NathanielGleicher, politics, RT, RussiaToday, Sputnik, Troll
All products recommended by Engadget are selected by our editorial team, independent of our parent company. Some of our stories include affiliate links. If you buy something through one of these links, we may earn an affiliate commission.