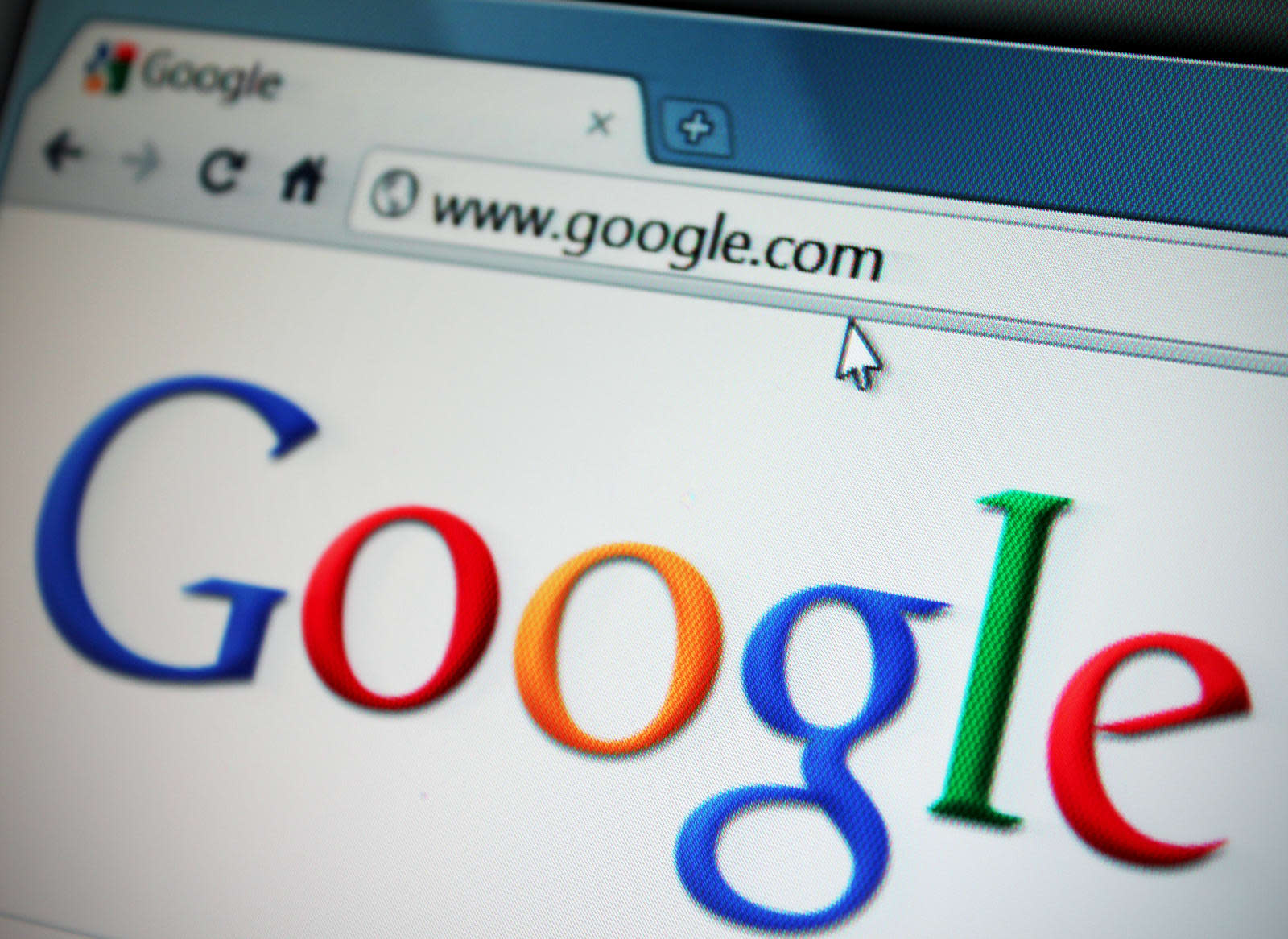 The extent to which fake news is propagating the internet has become increasingly clear in recent months. In October Facebook revealed some 3,000 politically-charged adverts had been placed in crucial swing states in the US, while Freedom House this month demonstrated that governments in no less than 30 countries are creating content to distort the digital landscape in their favour. Russia's influence appears time and again in these stories, and Google is now preparing to take action by "de-ranking" the Russian news sites it believes is at the heart of the issue.

Eric Schmidt, the chief executive of Google's parent company Alphabet, says the problem is largely down to Russia Today and Sputnik, and that the company is "trying to engineer the systems to prevent it". Speaking at an event in Halifax, Canada, he said that Russia's disinformation strategy should prove easy to tackle as it hinges on "amplification around a message", and that such patterns can be detected and therefore "taken down or deprioritised". He firmly denied simply banning the news sites, saying the focus is on using Google's skill in algorithms and ranking. "We don't want to ban the sites. That's not how we operate. I am strongly not in favor of censorship. I am very strongly in favor of ranking. It's what we do."

Russia Today's editor-in-chief Margarita Simonyan issued a statement in response to Schmidt's comments, saying that Google's own internal review system didn't find any wrongdoing on Russia Today's behalf. "His colleagues admitted three weeks ago that RT did not violate any rules of the platform," she said.

Schmidt's proposed solution to the fake news epidemic seems overly simplified given the pervasive and complex nature of the issue. If it were that easy to combat, surely the problem wouldn't have reached the extent it has. Plus, some might argue that purposefully deprioritising certain sites or stories is a kind of censorship in itself. Finding the line between preventing harmful disinformation and censorship is one of the biggest quandaries facing the digital age so it seems unlikely it'll be solved by a simple algorithm.

In this article: Alphabet, censorship, disinformation, EricSchmidt, fakenews, Google, politics, Russia, RussiaToday, Sputnik
All products recommended by Engadget are selected by our editorial team, independent of our parent company. Some of our stories include affiliate links. If you buy something through one of these links, we may earn an affiliate commission.