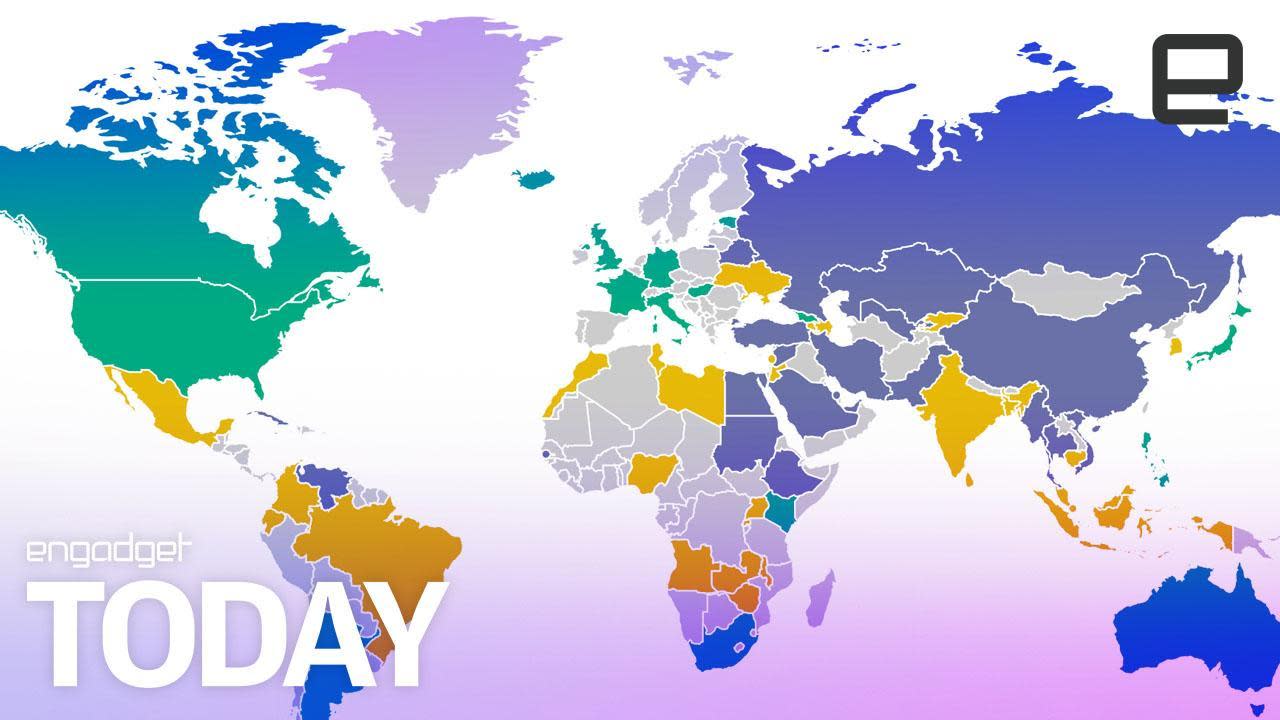 Political mudslinging is a concept as old as politics itself, but in recent years it's found its way off the podium and onto the internet, and a new report now shows the extent of the problem. According to findings from Freedom House, governments in no less than 30 countries are now "mass producing their own content to distort the digital landscape in their favor". Furthermore, these manipulation efforts may have affected elections taking place in 18 countries.

The report follows attempts by Russia to meddle with the US presidential election between June 2015 and May 2017, when adverts paid for by a Russian organization called the "Internet Research Agency" appeared on American citizens' Facebook pages in an apparent bid to fuel political discord. According to Freedom House, internet freedom in the US has now declined since the previous year.

The report shows that the lowest "internet freedom" score -- perhaps unsurprisingly -- goes to China, but regimes in Turkey, Sudan, Venezuela and the Philippines are also poor performers. In Venezuela, for example, government agencies regularly used manipulated footage to support its re-election campaign, while in Sudan the government uses a virtual "cyber army" to spread its messages through WhatsApp.

The solution to this escalating issue isn't obvious, and as Freedom House notes, steps to mitigate online misinformation are liable to cause just as much harm. According to the report, 14 countries taking measures to stop nefarious web activities actually ended up restricting internet freedom. In June this year, for example, Germany instituted a new law stipulating Facebook, Google and Twitter remove content marked offensive in a way that "lacks judicial oversight".

"When trying to combat online manipulation from abroad, it is important for countries not to overreach," said Sanja Kelly, who oversees the production of the Freedom of the Net report. "The solution to manipulation and disinformation lies not in censoring websites but in teaching citizens how to detect fake news and commentary." But as this report shows, with governments pushing one way and online companies pushing the other, the gap between fake news and total censorship is closing, and citizens are increasingly unable to decide for themselves.

In this article: adverts, aoloriginals, censorship, dailyshow, Engadget, EngadgetToday, engadgetvideo, entertainment, Facebook, fakenews, freedomhouse, Google, government, hacking, internetfreedom, KerryDavis, politics, propaganda, security, socialmedia, Twitter, video
All products recommended by Engadget are selected by our editorial team, independent of our parent company. Some of our stories include affiliate links. If you buy something through one of these links, we may earn an affiliate commission.