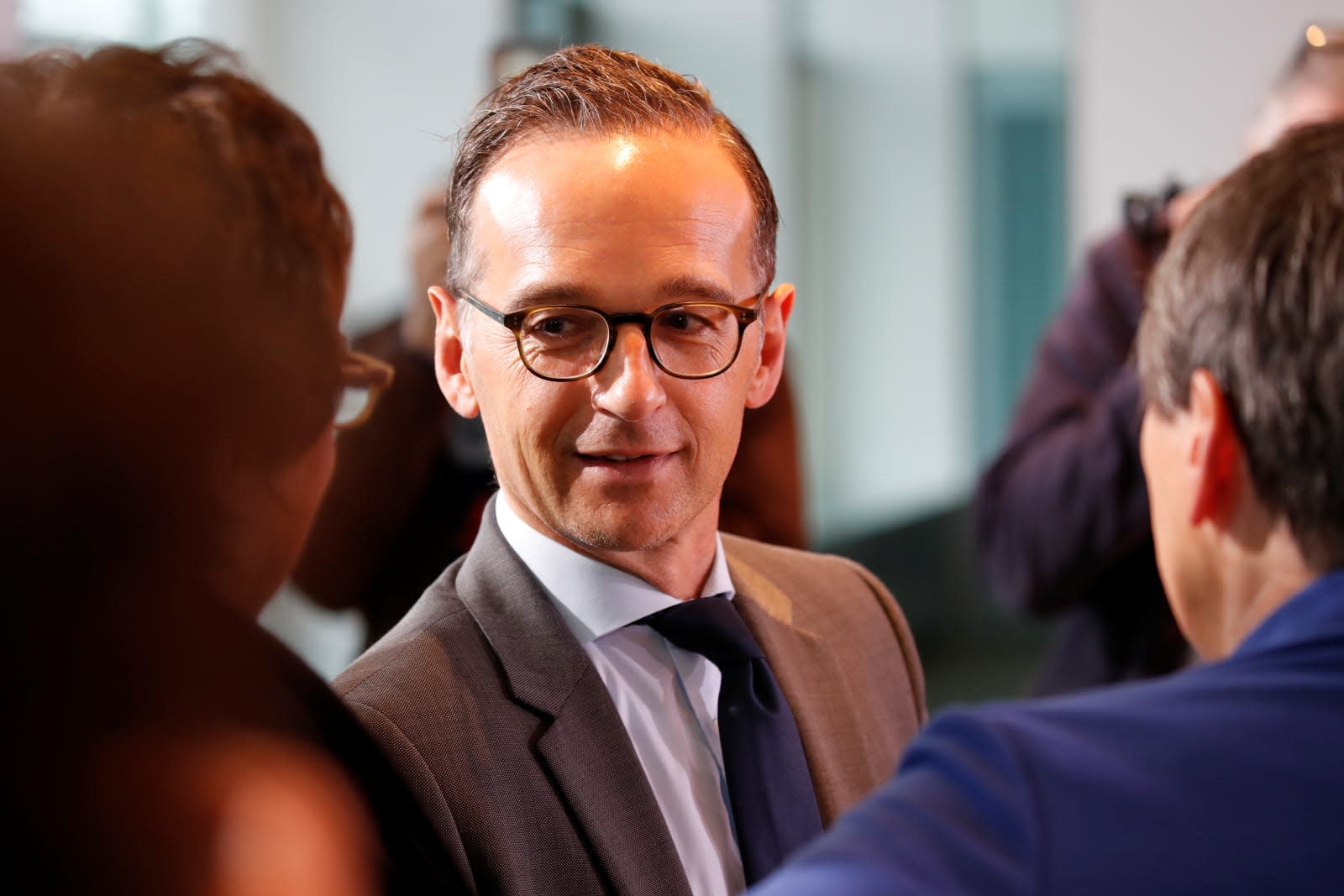 Germany's law combating hate speech on social media is now live. It's the country's attempt to get social networks to remove offensive posts within 24 hours (or seven days, if the content is difficult to evaluate). Those that fail to comply may be fined up to 50 million euros ($58 million) by the country's Ministry of Justice, though they'll get a grace period until January 1st, 2018, to prepare.

Germany proposed the legislation back in April, which was later named the Network Enforcement Act (Netzwerkdurchsetzungsgesetz in German, abbreviated as NetzDG). Facebook fired back, claiming the bill would simply encourage sites to simply take down content to avoid the fines. Further, "It would have the effect of transferring responsibility for complex legal decisions from public authorities to private companies," a Facebook spokesperson told Engadget at the time. Regardless, the bill passed a month later.

It should be noted that Germany seriously cracks down on hate speech, and police raided 36 homes earlier this year while investigating users who had posted such. Those who are charged with inciting racial hatred can be imprison for up to five years, according to a New York Times report.

The NetzDG law applies to any site that meets the legal definition of social network regardless of size, according to Spiegel Online. Germany isn't alone in threatening internet titans with serious penalties if they don't swiftly take down hate speech: The EU just approved a law enabling it to threaten legal action against social media companies that don't take down such content.

For Germany, though, the NetzDG law might be a bit more internally political. While Angela Merkel secured a fourth term as Chancellor, the far-right AFD party won enough votes to earn representation in the Bundestag.

In this article: facebook, germany, google, HateSpeech, internet, law, legislation
All products recommended by Engadget are selected by our editorial team, independent of our parent company. Some of our stories include affiliate links. If you buy something through one of these links, we may earn an affiliate commission.