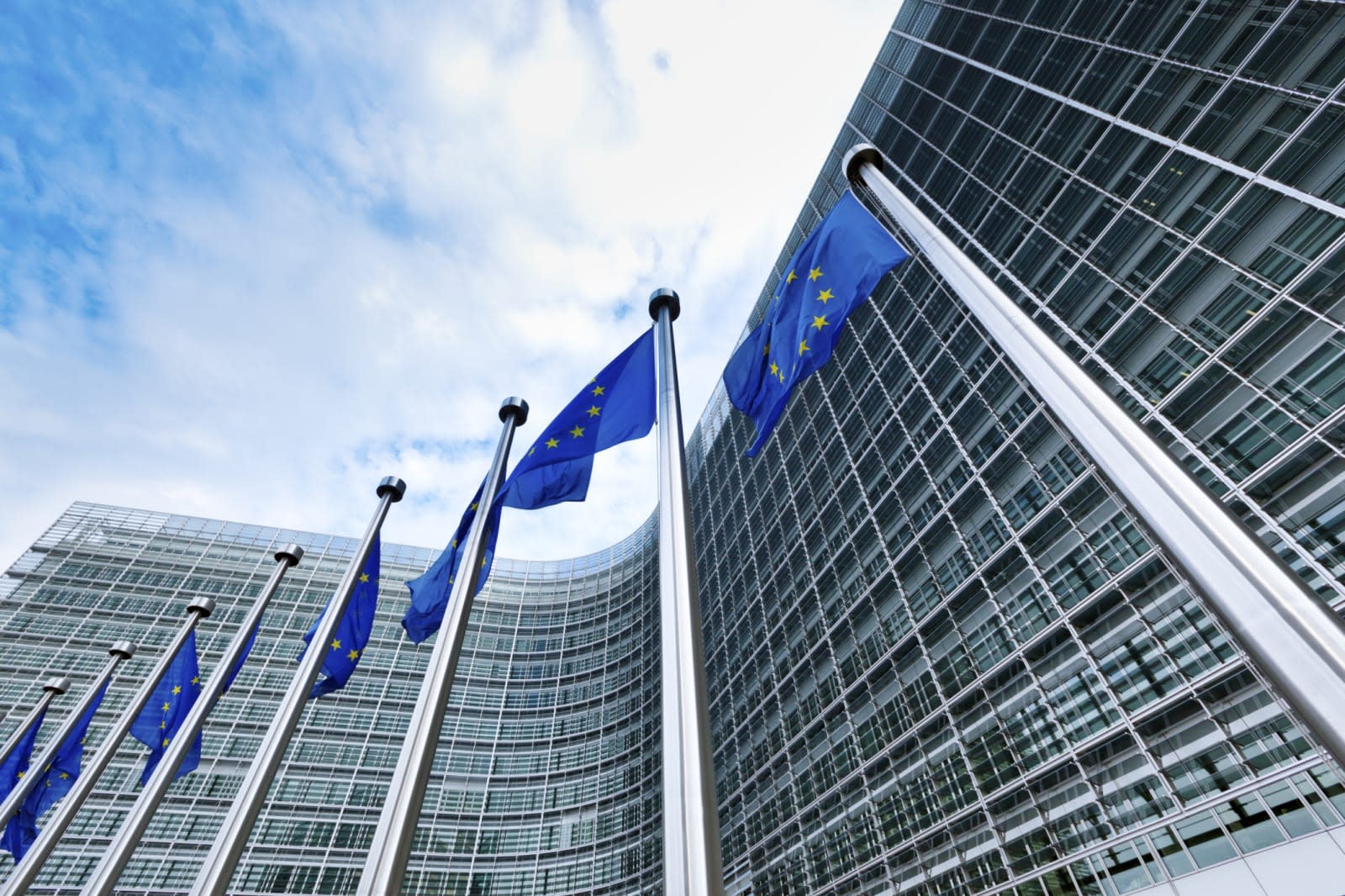 The European Union (EU) has proposed a raft of new measures to tackle online hate speech, telling social media companies that they can expect legal consequences if they don't get rid of illegal content on their platforms. Despite companies such as Facebook, Twitter and Google pledging to do more to fight racist and violent posts, the European Commission says they're not acting fast enough, and that it's prepared to initiate a rigorous framework to hold them to account.

The proposed guidelines, which address issues such as the detection of hate speech, effective removal and the prevention of its reappearance, will act as a sounding board for the EU when it considers future instances of illegal content. If things go wrong for a company, the EU can use the guidance as proof that it's not toeing the line. If the company repeatedly messes up, the guidance means the EU has the power to implement binding laws on the matter. Punishments could be severe -- the EU is known for taking a tough stance against companies that don't play by its rules. Earlier this year, for example, it ordered Google to pay out $2.7 billion in an antitrust ruling.

The guidelines also suggest that companies should "invest in automatic detection technologies", which has called into question the issue of censorship. Speaking to Fortune, Marietje Schaake, a Dutch liberal member of the European Parliament, said that automated measures would be "extremely dangerous", and that "there can be no room for upload filters or ex-ante censorship in the EU". She added that such measures could inspire worrying laws in technology-restricting countries such as China and Russia. However, EU justice commissioner Vera Jourova said, "We cannot accept a digital Wild West... if the tech companies don't deliver, we will do it." The EU, it seems, is running out of patience.

In this article: EU, EuropeanCommission, extremism, fine, guidance, hatespeech, law, legislation, politics, security, socialmedia
All products recommended by Engadget are selected by our editorial team, independent of our parent company. Some of our stories include affiliate links. If you buy something through one of these links, we may earn an affiliate commission.