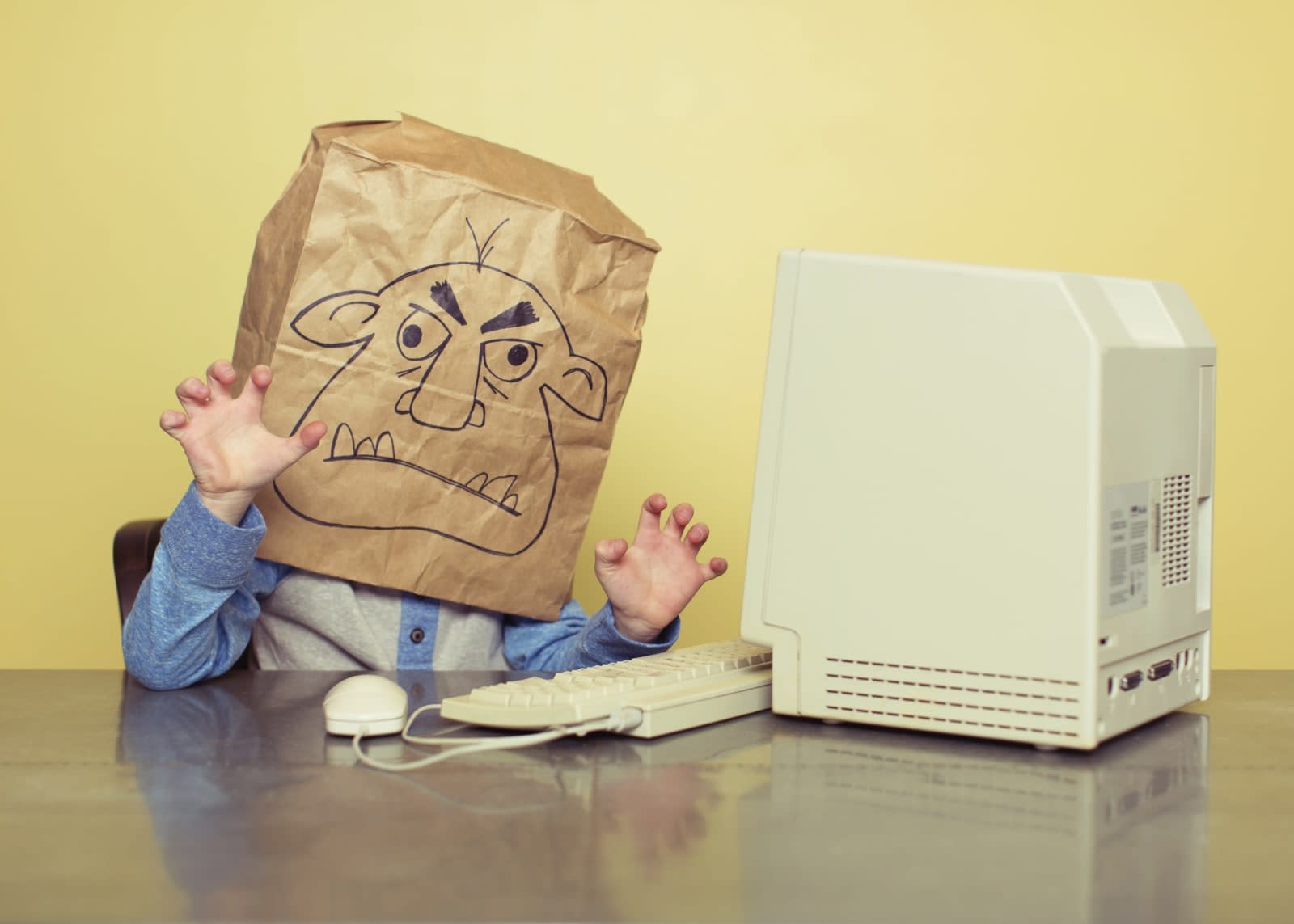 France and the UK aren't the only ones fighting internet hate speech. Four titans of technology: Facebook, Microsoft, Twitter and YouTube, announced Monday that they are teaming up to fight extremism online and have created the Global Internet Forum to Counter Terrorism (GIFCT) to do so.

"We believe that by working together, sharing the best technological and operational elements of our individual efforts," Twitter's Policy team wrote. "We can have a greater impact on the threat of terrorist content online." In fact, the GIFCT's goals are similar in scope to what Facebook discussed in the first installment of its Hard Questions series: "How We Counter Terrorism".

Specifically, the GIFCT aims to leverage technological solutions, such as the Shared Industry Hash Database and machine vision-based detection systems, with people-based knowledge-sharing schemes as part of a joint partnership with the UN Security Council Counter-Terrorism Executive Directorate (UN CTED) and the ICT4Peace Initiative. This includes developing best practice methods in how to deal with extremist content online and then sharing it with the rest of the industry, especially smaller businesses that otherwise don't have the resources to address this issue.

The group will also work to facilitate industry-wide cooperation for counterspeach efforts. To that end, it will be hosting a series of workshops on these subjects in the coming weeks and months, though no set dates have been announced yet.

In this article: applenews, business, facebook, gear, google, internet, microsoft, security
All products recommended by Engadget are selected by our editorial team, independent of our parent company. Some of our stories include affiliate links. If you buy something through one of these links, we may earn an affiliate commission.