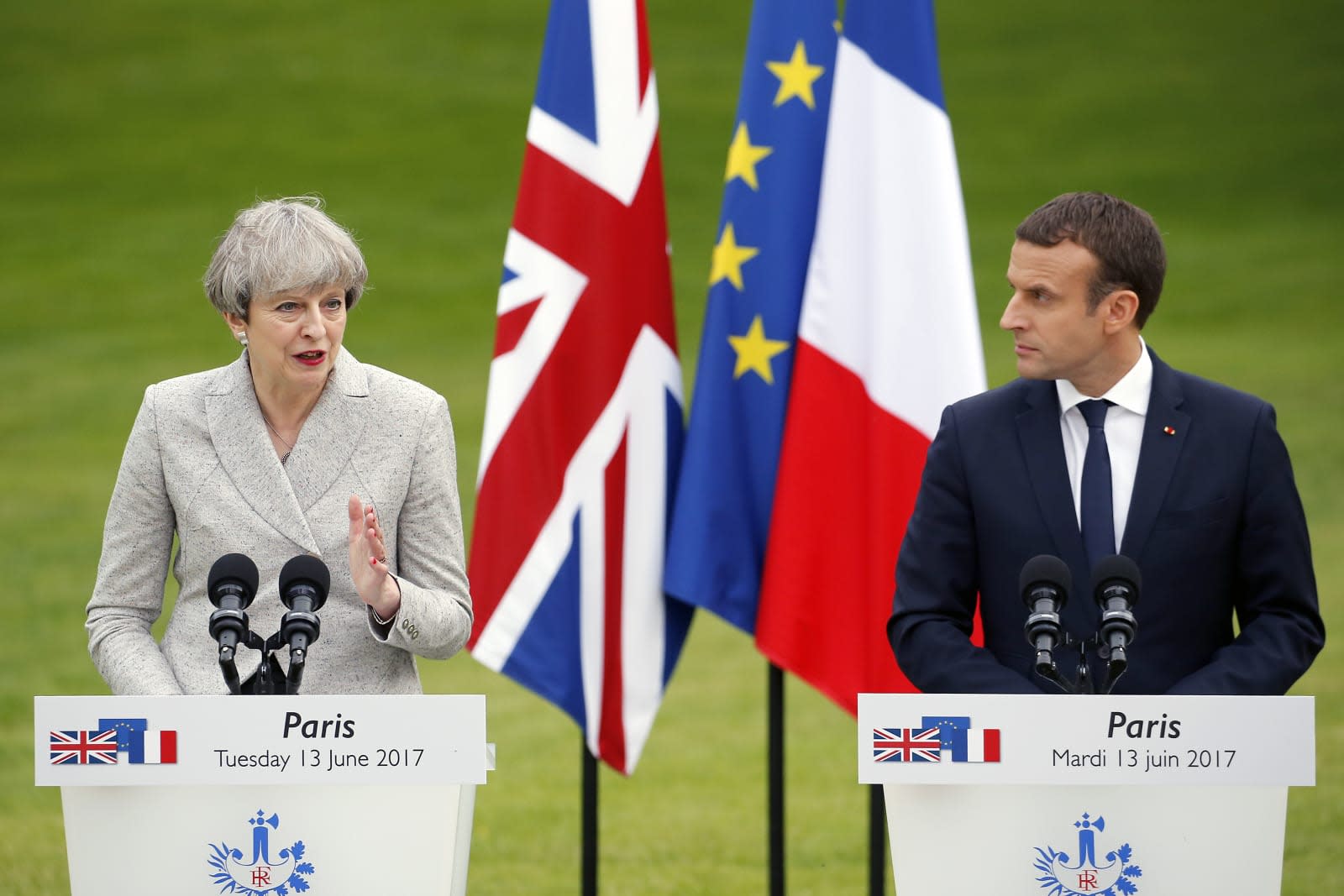 The British and French have already made separate efforts to limit extremists' online presences, but they now believe they can accomplish more by working together. The two nations have unveiled a joint campaign to prevent extremists from using the internet as a "safe space." They're vowing to pressure tech firms into doing more (such as better automatic removal tools), and are "exploring the possibility" of fines and other legal penalties if those companies don't pull offending material.

But will it amount to much? That's not so clear. Those same tech companies have already been cooperating with officials in some ways, and there are signs they've been making significant progress in screening out hate and other extremist views. There may not be much need to push for greater action if it's really just a matter of time before anti-extremist screening gets a passing grade. Also, there are likely limits as to how far the UK and France can push: they couldn't expect Facebook to catch every single extremist post with automatic filtering. While the partnership could prompt changes, it could just as easily amount to political grandstanding.

In this article: applenews, extremism, facebook, france, gear, google, internet, politics, regulation, terrorism
All products recommended by Engadget are selected by our editorial team, independent of our parent company. Some of our stories include affiliate links. If you buy something through one of these links, we may earn an affiliate commission.