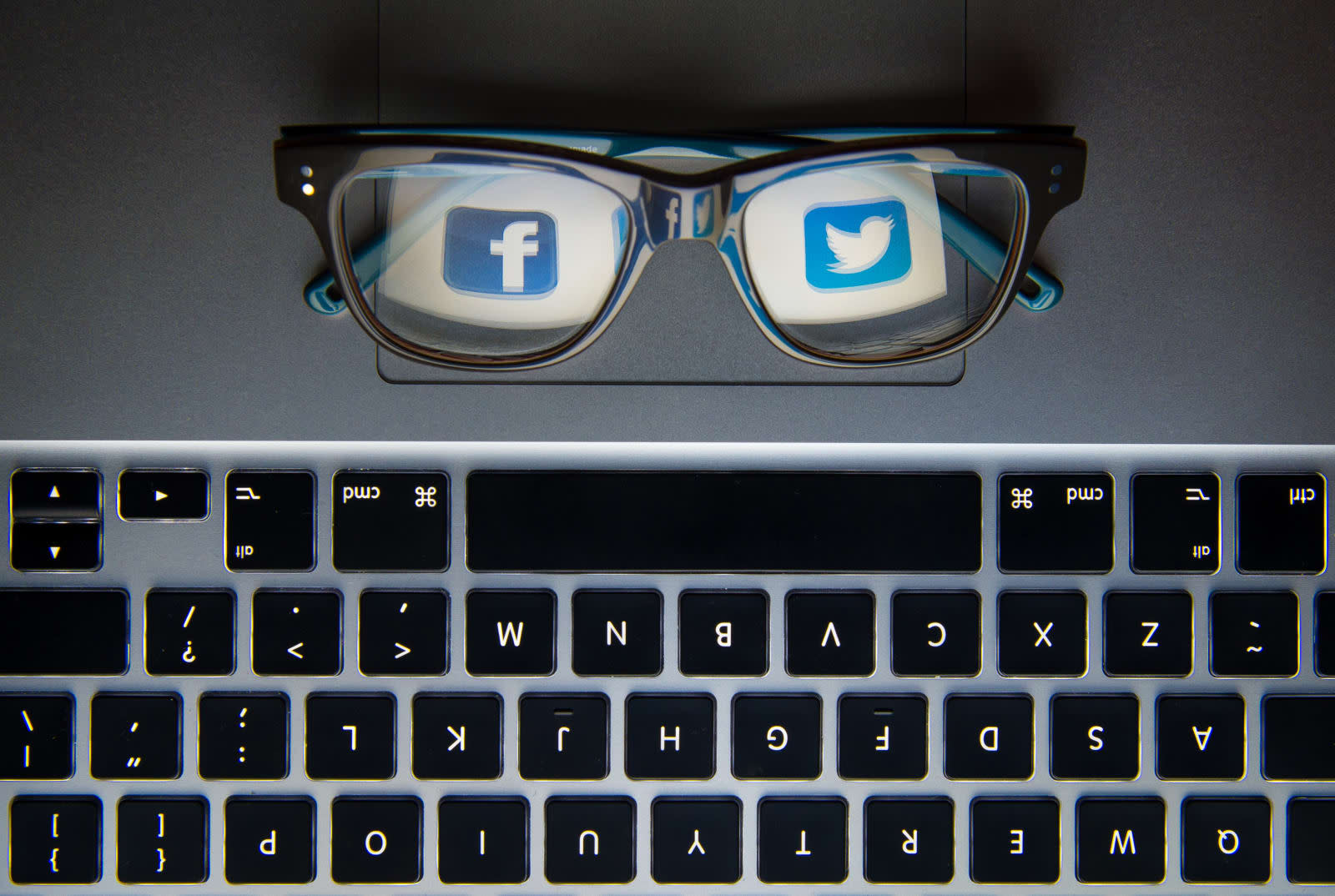 Calls for Facebook, Twitter, YouTube and Microsoft to get better at removing hate speech on their networks have partly been acted upon, the European Commission confirmed today. Officials noted that in the last six months, Facebook did a better job than its rivals at reviewing the most complaints within the 24-hour window agreed with the Commission a year ago.

Together, the four companies reviewed 51 percent of notifications within the allotted timeframe, an improvement from 40 percent before the turn of the year. Facebook was the only one that achieved the target of responding to the majority of notifications -- 58 percent of referrals -- within a day.

Twitter also improved, reviewing 39 percent of notifications compared with 23.5 percent in December. However, Google slowed down, reviewing 42.6 percent of YouTube cases, a significant fall from 60.8 percent late last year. According to Justice Commissioner Vera Jourova, almost two thirds of cases (59.1 percent) resulted in the removal of illegal content, more than twice the number (28 percent) recorded in the six months previous.

Jourova noted that the results were "encouraging" and that their actions were "an important step in the right direction." Should Facebook, Twitter, Google and Microsoft continue to improve, the Commission would allow them continue self regulating, rather than forcing removals via new legislation. Currently, the firms operate via a voluntary code of conduct.

As well as asking each of the firms to continue improving their response times, the Commission earmarked another area for improvement: the need to better feed back information to the people who flag illegal hate speech. Facebook is the best in that respect, notifying 93.7 percent of people who flagged content that incites racism or xenophobia. In contrast, Twitter did so in only 32.8 percent of cases and YouTube managed just 20.7 percent.

In this article: applenews, EC, EU, europeancommission, facebook, gear, google, hatespeech, internet, microsoft, twitter, youtube
All products recommended by Engadget are selected by our editorial team, independent of our parent company. Some of our stories include affiliate links. If you buy something through one of these links, we may earn an affiliate commission.