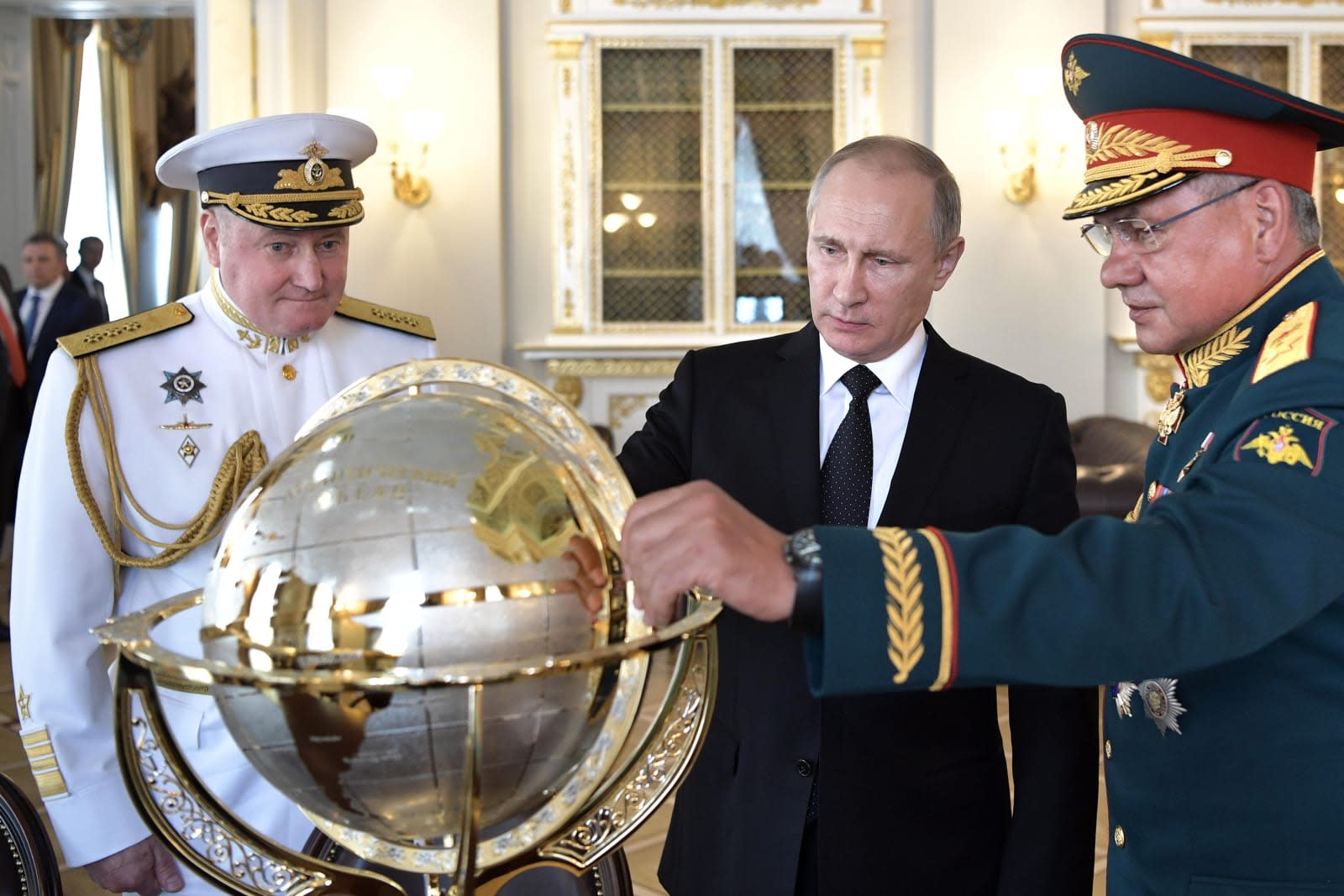 It's going to be much harder to view the full web in Russia before the year is out. President Putin has signed a law that, as of November 1st, bans technology which lets you access banned websites, including virtual private networks and proxies. Internet providers will have to block websites hosting these tools. The measure is ostensibly meant to curb extremist content, but that's just pretext -- this is really about preventing Russians from seeing content that might be critical of Putin, not to mention communicating in secret.

Accordingly, the President has signed another law requiring that chat apps identify users through their phone numbers after January 1st, 2018. Some messaging clients already encourage you to attach an account to a phone number, but this makes it mandatory -- Facebook and others can't reject the idea if they're prefer to give you some kind of anonymity. The measure also demands that operators limit users' access if they're spreading illegal material.

The timing likely isn't coincidental. Russia is holding a presidential election in March, and banning technology like VPNs will make it harder for voters to see news that questions Putin's authority. Likewise, you may be less likely to organize a protest if you know that the police can trace anonymous chats back to you through your phone number. As with China's VPN crackdown, Russian officials are trying to control the online conversation at a crucial moment to make sure the powers that be go unchallenged.

In this article: anonymity, censorship, chat, freedomofspeech, gear, InstantMessaging, internet, law, messaging, politics, privacy, russia, vpn, web
All products recommended by Engadget are selected by our editorial team, independent of our parent company. Some of our stories include affiliate links. If you buy something through one of these links, we may earn an affiliate commission.