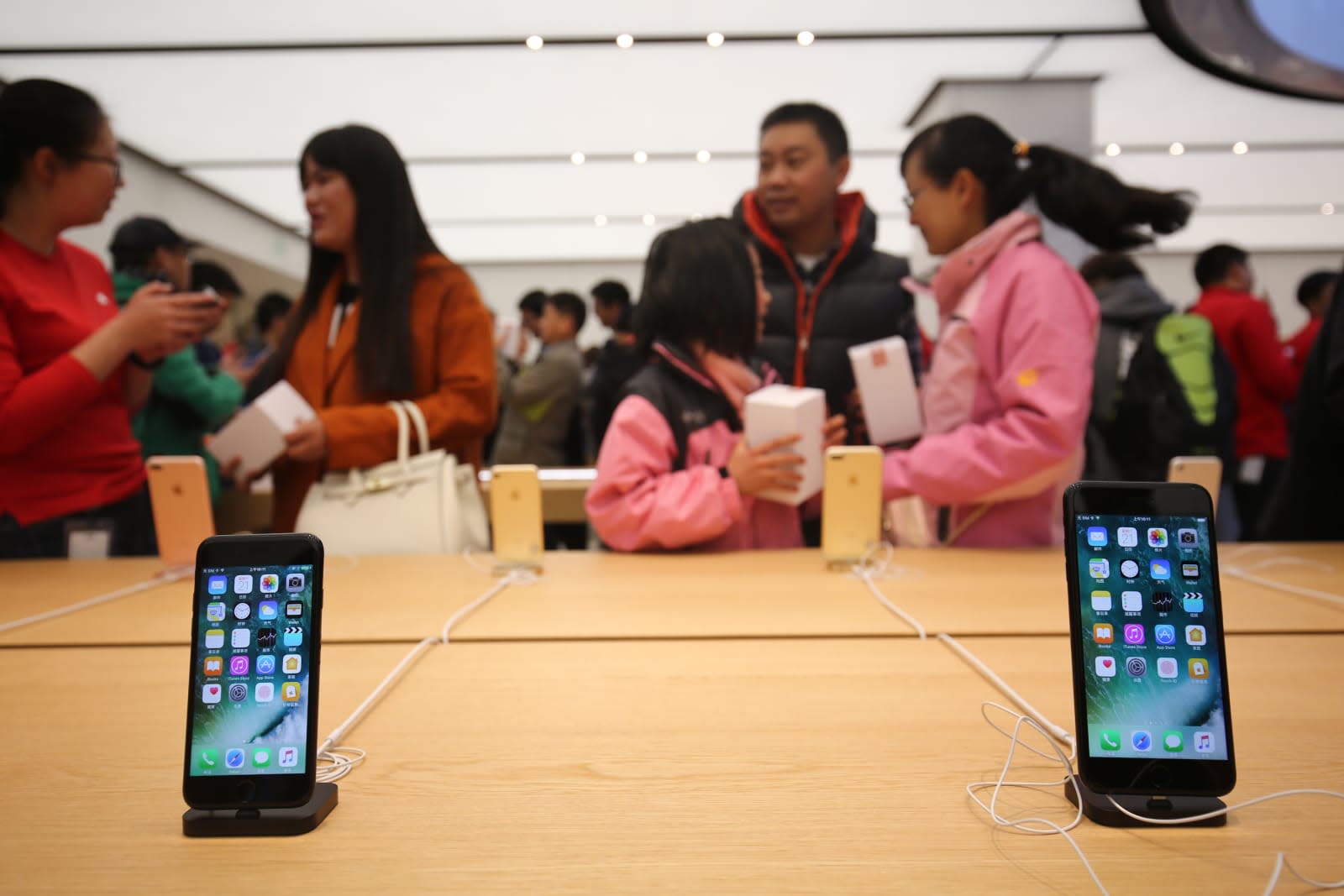 China might say it isn't cracking down on personal VPNs, but Apple would likely argue otherwise. ExpressVPN, Star VPN and other developers report that Apple has pulled their apps from the App Store in China for allegedly including "content that is illegal" in the country. Some clients are still on other platforms (including ExpressVPN, for now) while others remain, so it's not a uniform cull at this point. However, this is still a big blow to attempts to circumvent China's mounting internet censorship through encrypted communication -- not to mention companies that may have been depending on those apps for remote work connections.

Apple has declined to comment has commented below, and users have noticed that they can still use affected VPN apps if software came from another country's App Store. This isn't a wholesale block, then.

The move isn't coming out of the blue: China is holding its once-every-5-years Communist Party congress in the fall, and it tends to ramp up online censorship ahead of those gatherings to silence dissent. The government also made Apple pull the New York Times app at the start of 2017. Even so, it emphasizes how easily China can hold the tech industry over a barrel. China knows Apple and others need Chinese customers to thrive, and that means they have to remove apps even when they help protect freedom of speech.

The clampdown also illustrates the pitfalls of disallowing apps from unofficial sources. The iOS App Store is theoretically more secure, since you're less likely to run across rogue apps hosted on sketchy websites and less-than-vigilant stores. However, it also leaves you with few practical alternatives if censors demand that an app vanishes. You still have options on Android or desktops, even if it involves a lot of effort to track down just the right program.

Update: Apple has issued a statement noting that it pulled the apps in response to Chinese rules requiring that VPN developers obtain a government license. You can read the full statement below.

"Earlier this year China's MIIT announced that all developers offering VPNs must obtain a license from the government. We have been required to remove some VPN apps in China that do not meet the new regulations. These apps remain available in all other markets where they do business."

In this article: appstore, censorship, china, gear, internet, ios, ipad, iphone, mobile, politics, privacy, security, vpn
All products recommended by Engadget are selected by our editorial team, independent of our parent company. Some of our stories include affiliate links. If you buy something through one of these links, we may earn an affiliate commission.