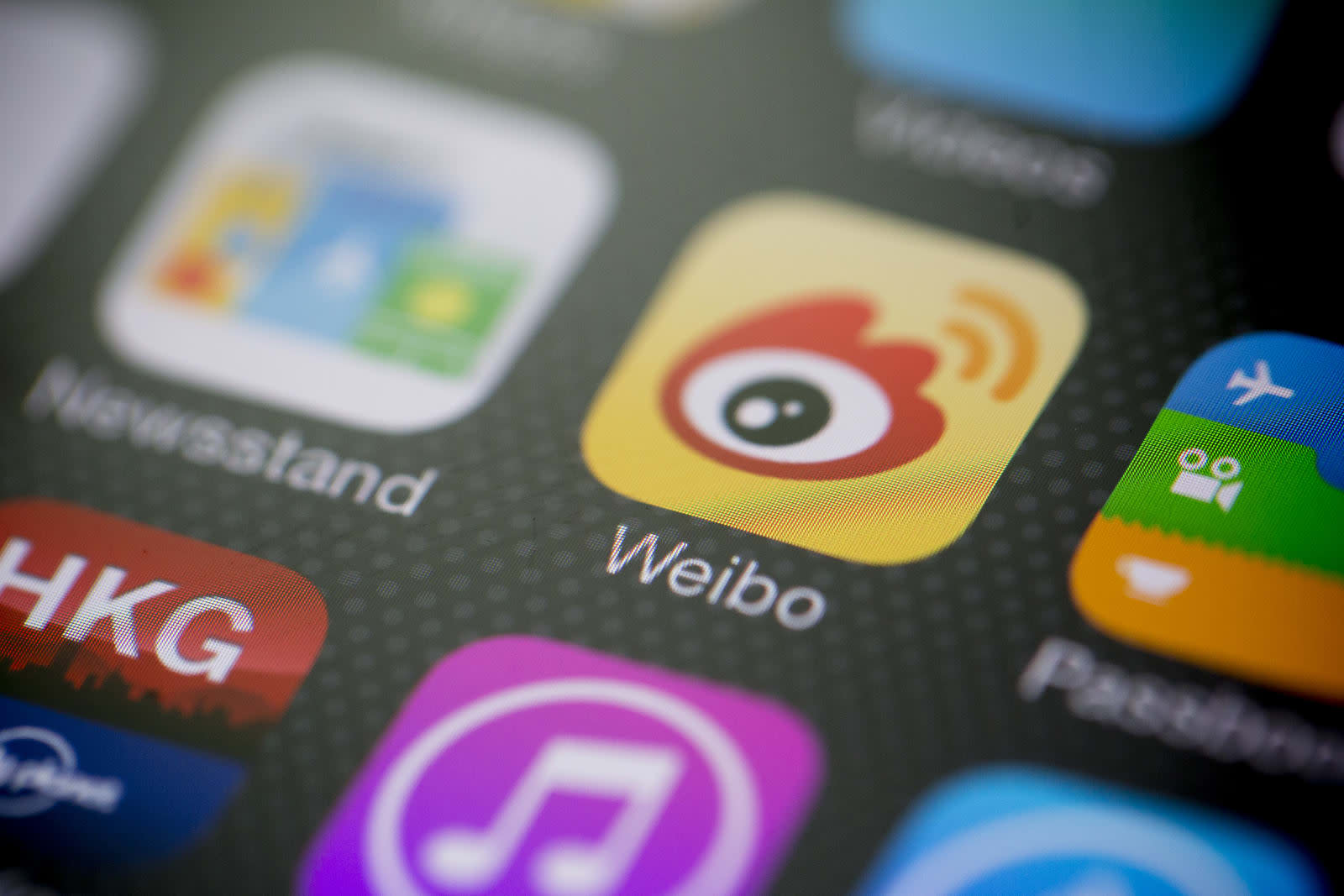 China just shut down livestreaming on three major media platforms -- Weibo, the news site iFeng and the video website ACFUN. China's State Administration of Press, Publication, Radio, Film and Television sent notices to the companies ordering them to cease all video and audio livestreaming, saying they were, "not in line with national audiovisual regulations and propagating negative speech."

The country has a history of censoring its media platforms and this latest move isn't terribly surprising. Combing through and removing all of the content it deems inappropriate takes a fair amount of resources and livestreaming adds a layer of difficulty to those processes. Recently, Chinese authorities have shut down celebrity gossip accounts, made VPNs illegal and began requiring app stores to register with the government. They've also added restrictions on internet news outlets.

This latest move has already hurt companies like Weibo -- China's version of Twitter -- which rely on livestreaming to bring in revenue. After the announcement of the ban, Weibo's shares fell over six percent, shaving nearly a $1 billion off of the company's market capitalization. It's not clear if the ban is permanent.

In this article: applenews, business, Censorship, china, entertainment, gear, internet, mobile, politics, SAPPRFT, TL18CHXX, weibo
All products recommended by Engadget are selected by our editorial team, independent of our parent company. Some of our stories include affiliate links. If you buy something through one of these links, we may earn an affiliate commission.