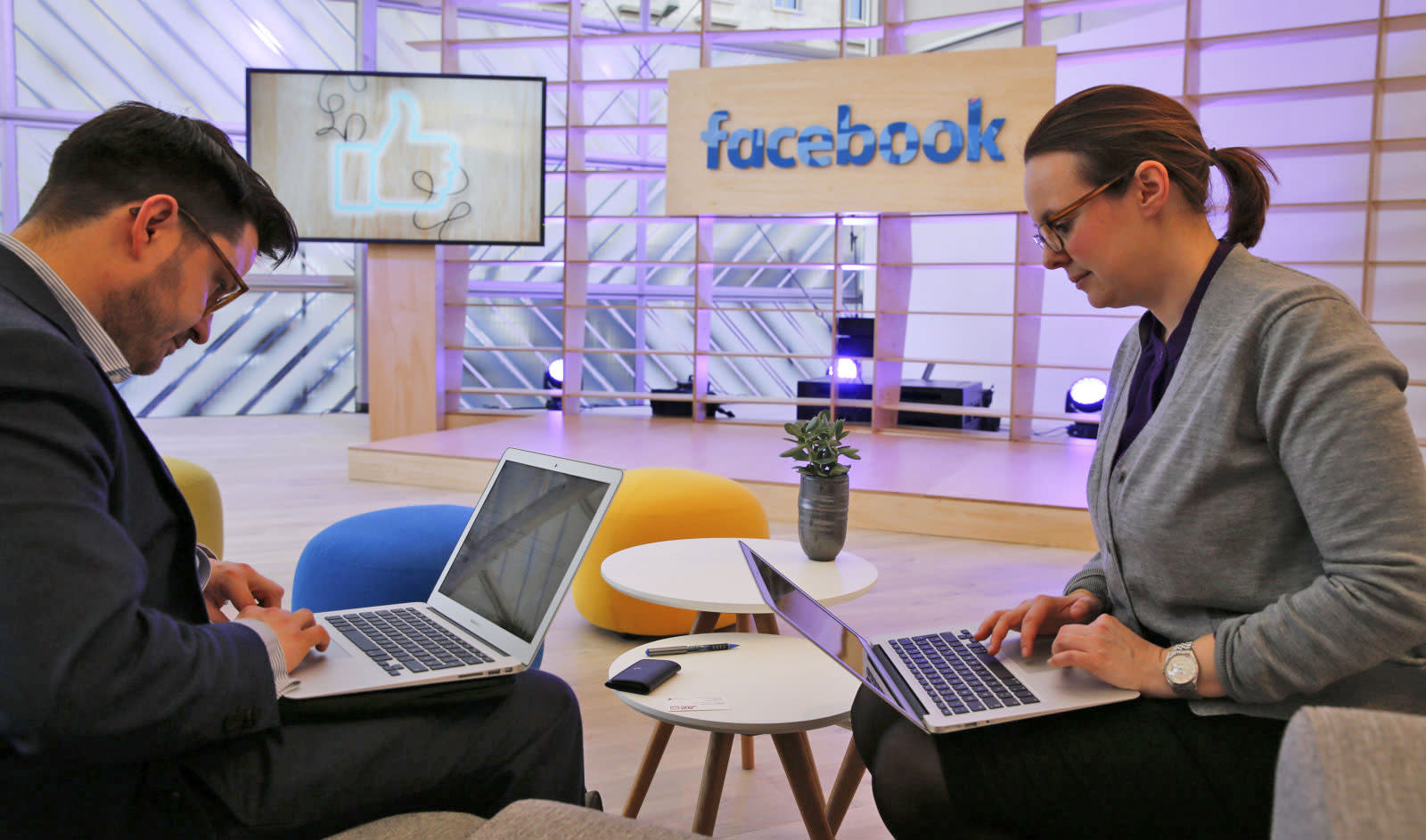 Germany is backing its crusade against online hate speech with some legal clout. The country's cabinet is backing a proposed law that would fine social networks up to €50 million (about $53.3 million) if they don't block or remove illegal hate speech within 24 hours of receiving a complaint about "obviously criminal content." The legislation wouldn't necessarily fine companies for individual infractions, but this theoretically discourages companies from taking a lackadaisical approach to pulling hateful material.

This isn't official just yet, but the cabinet support boosts the chances that the law will pass during the federal government's current legislative period.

There are incentives to push for a law like this: a recent survey showed that Facebook only deleted 39 percent of reported criminal content, while Twitter only removed 1 percent. They might take a more aggressive stance if they know that any sustained neglect could be costly. However, both the companies and consumer activist groups are worried that this forces social networks to make judgment calls on whether or not something is illegal, rather than having the court decide. There's a risk that they may pull legal content out of excessive caution, creating a chilling effect where law-abiding users avoid posting material just to be on the safe side.

In this article: culture, facebook, germany, government, hatespeech, internet, politics, regulation, socialnetwork, socialnetworking, twitter
All products recommended by Engadget are selected by our editorial team, independent of our parent company. Some of our stories include affiliate links. If you buy something through one of these links, we may earn an affiliate commission.