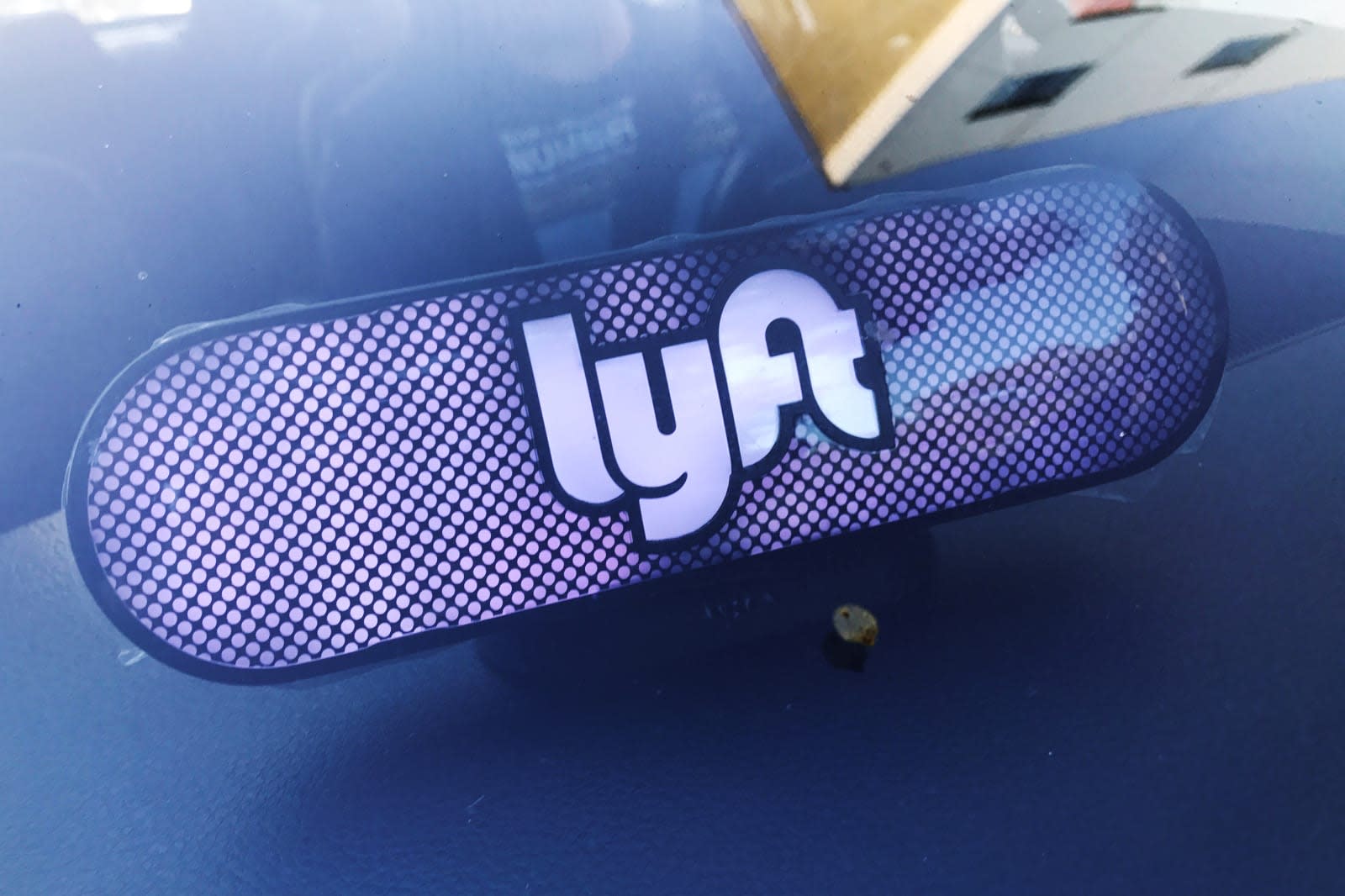 Last month, we reported on rumors that Alphabet, Google's parent company, was considering investing in Lyft. Now, Lyft has announced that CapitalG, which is Alphabet's growth investment fund, is leading a $1 billion financing round in the car-sharing company. This brings Lyft's total valuation to $11 billion.

Alphabet's interest in Lyft isn't that surprising, if you think about it. It's already clear that Alphabet is interested in self-driving cars, as the company owns Waymo. And back in May, Waymo and Lyft announced the two companies would work together on self-driving cars. Following that, Lyft announced it would develop its own autonomous driving technology, stating that it was "core" to its business. Of course, Alphabet could be hedging another bet, since its sister company Google Ventures is a large early investor in Uber to the tune of $258 million in 2013, as well as the failed rival service Sidecar.

As Uber has been plagued by woe after woe of its own making, Lyft has been quietly rising as an increasingly used alternative. This round of funding may help put the company on equal footing as Uber's rival, rather than constantly being thought of as a second-place finisher.

In this article: alphabet, google, investment, lyft, ridesharing, self-driving, tomorrow, transportation, waymo
All products recommended by Engadget are selected by our editorial team, independent of our parent company. Some of our stories include affiliate links. If you buy something through one of these links, we may earn an affiliate commission.