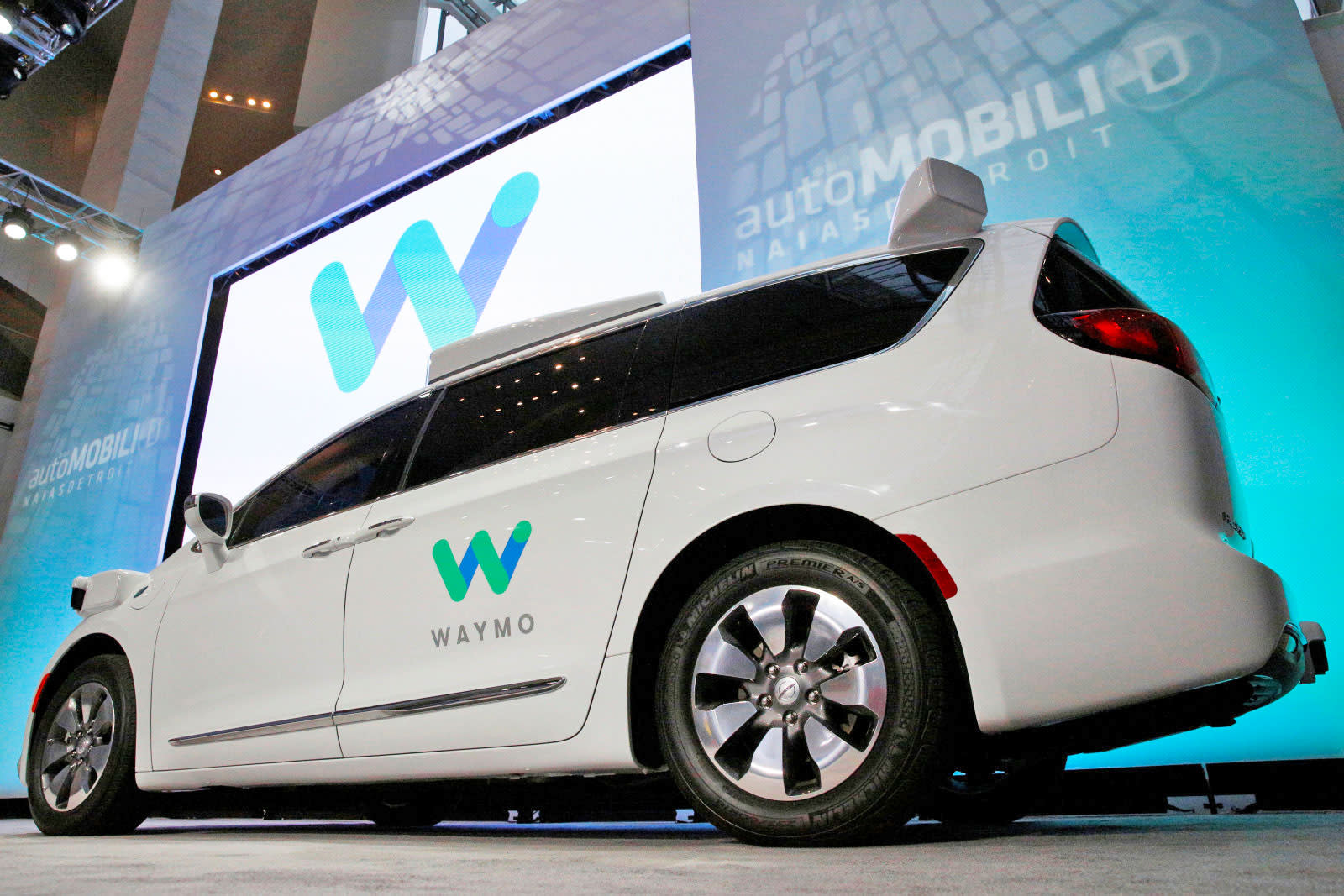 Waymo just got a ton of help in its bid to make self-driving cars a common sight on public roads. The Alphabet-owned company and Lyft have forged a deal that will see the two work together on self-driving cars, both for development and for test projects. The exact terms aren't clear, but both have strong incentives to team up. Waymo tells the New York Times that it's about helping autonomous tech "reach more people, in more places." For Lyft, meanwhile, it's about getting access to the "best self-driving technology" and speeding up its plans for autonomous ridesharing.

The Times' Mike Isaac adds that Lyft's pacts with both Waymo and GM are non-exclusive, so it doesn't have to worry about treading on one of its partners' toes.

It's safe to say the agreement is a coup for Lyft in more ways than one. This fast-tracks its strategy, of course, but it's also a particularly deep blow against its arch-nemesis Uber. Travis Kalanick's firm has not only been accused of swiping Waymo's technology, but now has to watch as Waymo runs into the open arms of its ridesharing rival. Even though Lyft's existing coverage is small, it could claim a huge advantage over Uber if it's the first of the two with a widely available (not to mention trustworthy) self-driving option. Would you rather hope there's a driver available at 2AM, or know that a robotic car is always ready to take you home?

For Waymo, this is a good sign that its driverless tech is evolving into more than just a grand experiment. While it already has a deal with Fiat Chrysler (and the potential for one with Honda), that's not the same as offering actual service. The Lyft collaboration gives Waymo's efforts a clearer purpose: it knows there's a large customer willing to use its technology the moment it's ready for public consumption. That, in turn, could help you hop into an autonomous Lyft car sooner than you might have expected.

In this article: agreement, alphabet, applenews, autonomous, collaboration, gear, google, internet, lyft, ridesharing, self-driving, self-drivingcar, services, transportation, waymo
All products recommended by Engadget are selected by our editorial team, independent of our parent company. Some of our stories include affiliate links. If you buy something through one of these links, we may earn an affiliate commission.