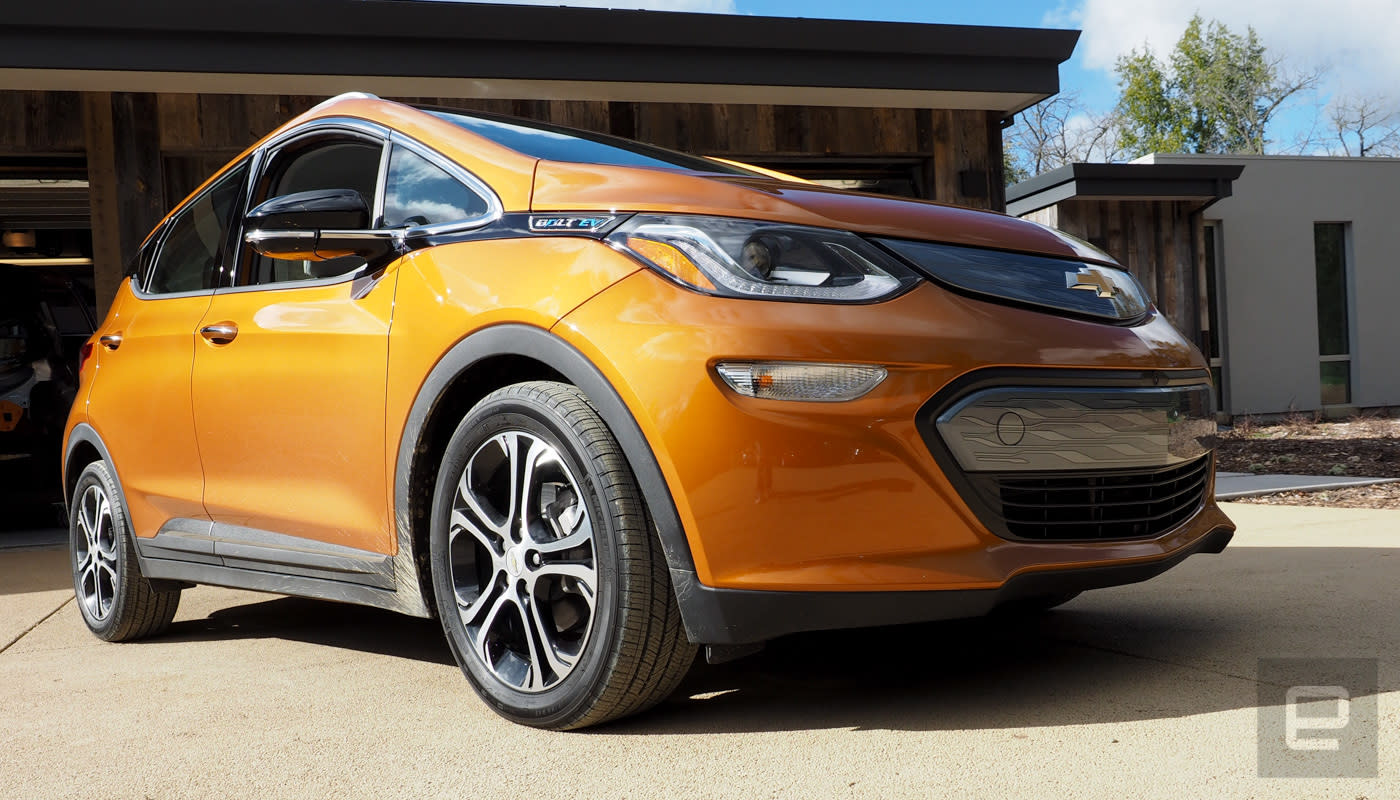 GM and Lyft announced their self-driving joint venture over a year ago, and now Reuters is hearing 2018 could be a big year for the effort. While a clear set of nationwide rules on autonomous cars could probably help solidify any plans, the outlet claims their test fleet could include "thousands" of Chevy Bolt EVs, making it the largest group by far. Last May, a WSJ rumor indicated that the test could launch within a year in one city.

In response, GM said officially that "We do not provide specific details on potential future products or technology rollout plans. We have said that our AV technology will appear in an on-demand ride sharing network application sooner than you might think."

In this article: autonomous, bolt, electricvehicle, ev, gear, gm, lyft, ridesharing, Self-drivingCar, transportation
All products recommended by Engadget are selected by our editorial team, independent of our parent company. Some of our stories include affiliate links. If you buy something through one of these links, we may earn an affiliate commission.