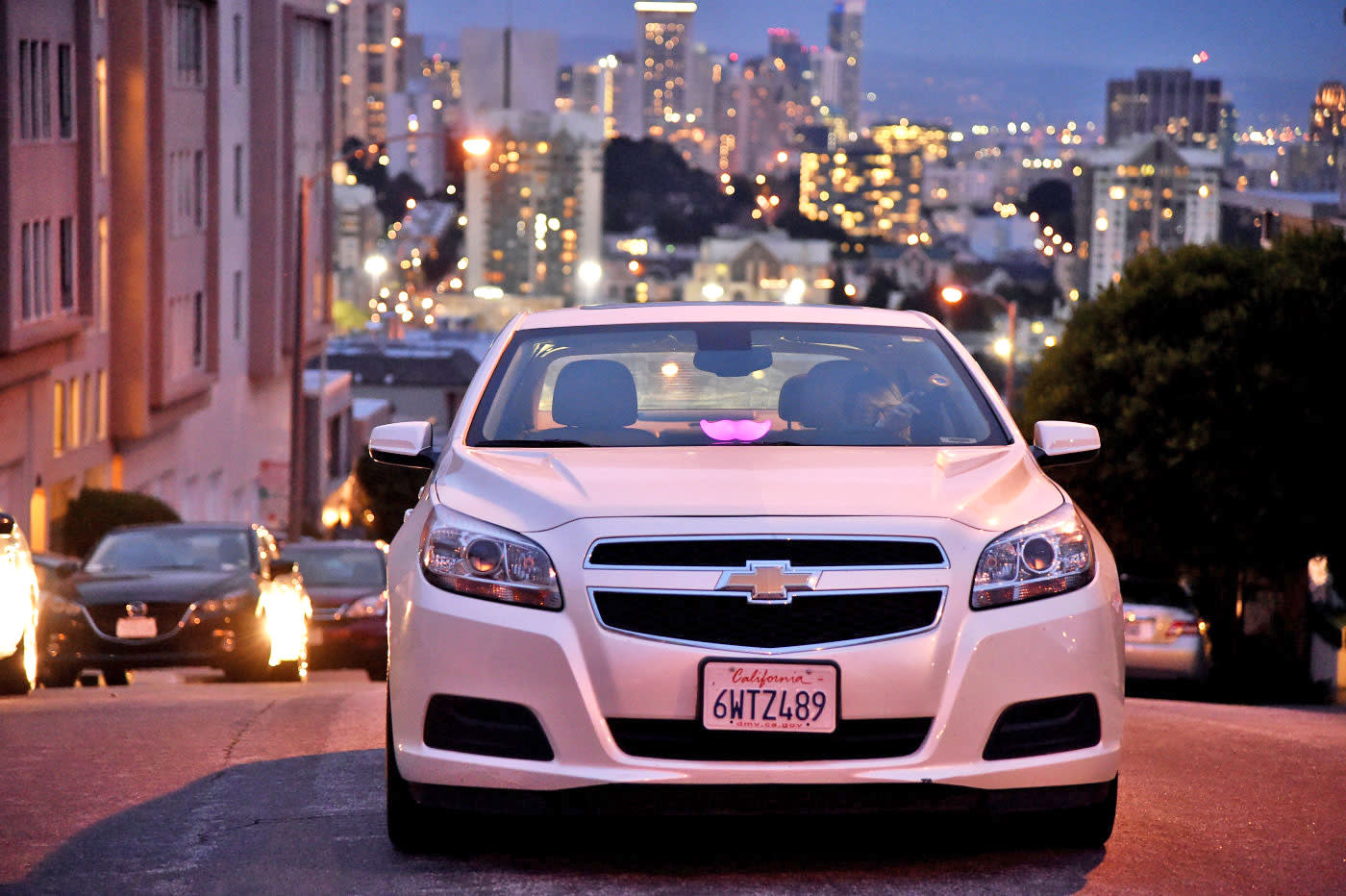 General Motors and Lyft's planned network of on-demand, self-driving taxis will begin testing in one undisclosed city sometime in the next year, the Wall Street Journal reports today. While the details of the plan are still scarce, the accelerated timeline will put a fleet of publicly available autonomous vehicles on the road ahead of either company's major rivals in Silicon Valley.

Earlier this year, the Detroit automaker invested $500 million and secured a seat on the board of the ride-sharing service, with the goal of rapidly implementing their vision of a driverless taxi network. Back in March, GM also acquired San Francisco-based Cruise Automation to further speed up that goal. Prior to the acquisition, Cruise built aftermarket self-driving kits that could be added to several Audi vehicles for around $10,000.

The forthcoming fleet will use Chevy Bolt electric vehicles paired with Cruise's self-driving technology. As a low-cost, long-range electric vehicle, the Bolt actually makes an ideal taxi platform with plenty of backseat legroom built into a compact profile. According to one Lyft executive quoted by the Journal, customers in the test market will be able to choose between a human driver or an autonomous vehicle when hailing a ride through Lyft's app.

One major roadblock that remains for Lyft, GM and their competitors is the "patchwork" of rules governing autonomous vehicles at the state level. To head off any potential regulatory headaches, Ford, Google, Lyft, Uber and Volvo formed the Self-Driving Coalition for Safer Streets last month to advocate for one set of federal laws and regulations around autonomous vehicles.

In this article: AutonomousVehicles, chevybolt, culture, ElectricVehicle, generalmotors, google, lyft, RideSharing, robots, services, transportation, uber
All products recommended by Engadget are selected by our editorial team, independent of our parent company. Some of our stories include affiliate links. If you buy something through one of these links, we may earn an affiliate commission.