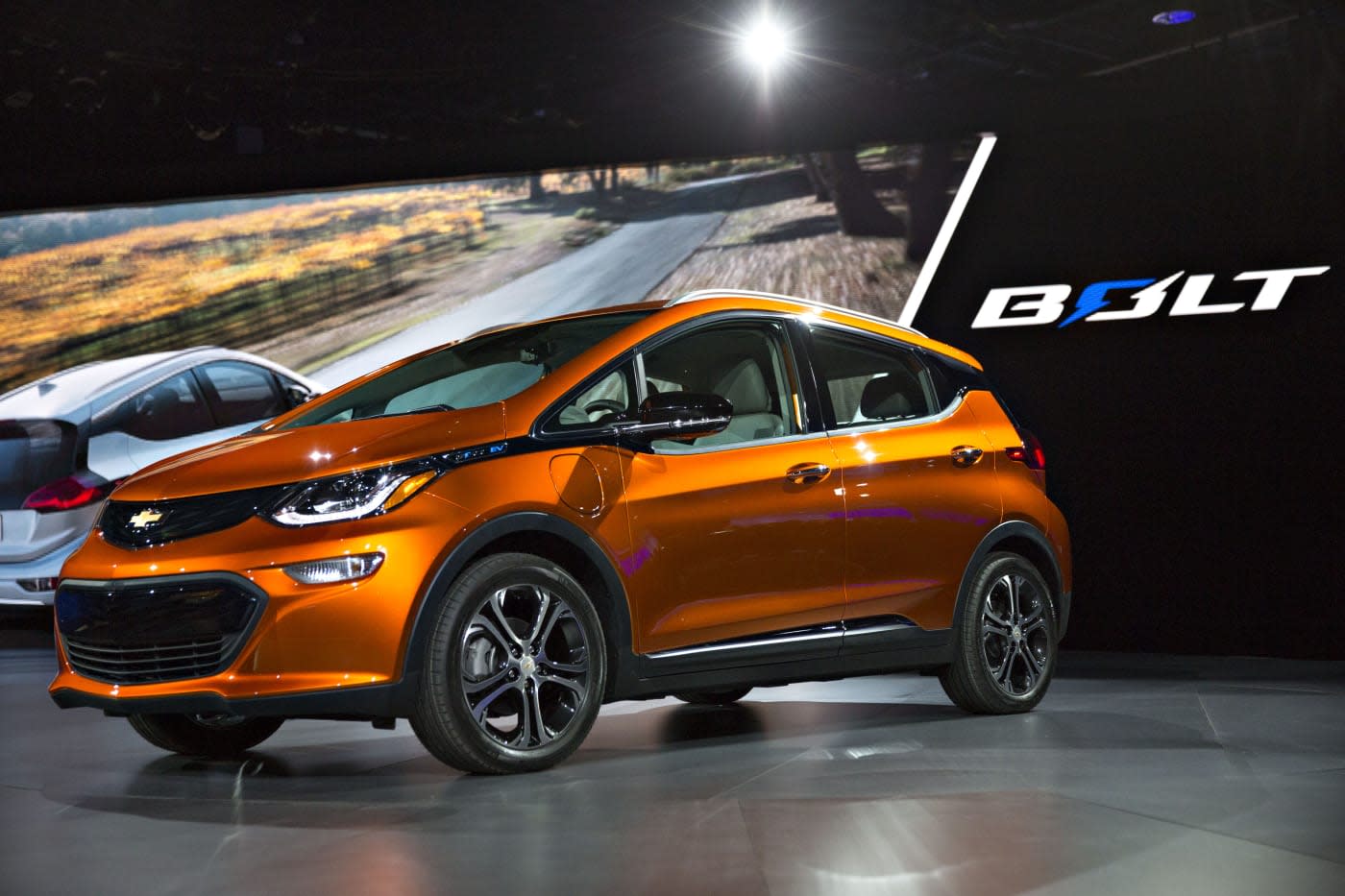 After snatching up what remained of the ridesharing company Sidecar, GM further boosted its self-driving efforts by acquiring Cruise Automation. If that name doesn't sound familiar, the company makes kits that put driverless technology inside Audi S4 or A4 vehicles. That know-how will be used to bring autonomous features to GM's vehicles while Cruise remains based in San Francisco.

"This will significantly accelerate the timeline for bringing autonomous vehicles to market," GM President Dan Ammann explained to Recode. If you'll recall, GM also has a partnership with Lyft to create a self-driving vehicle network to autonomous ridesharing. Specifics about GM's timeline are understandably scarce at this point, but nabbing Cruise and its tech will certainly help the automaker pick up speed when it comes to development.

In this article: autonomousvehicles, business, cruiseautomation, driverlesstech, gear, generalmotors, gm, transportation
All products recommended by Engadget are selected by our editorial team, independent of our parent company. Some of our stories include affiliate links. If you buy something through one of these links, we may earn an affiliate commission.