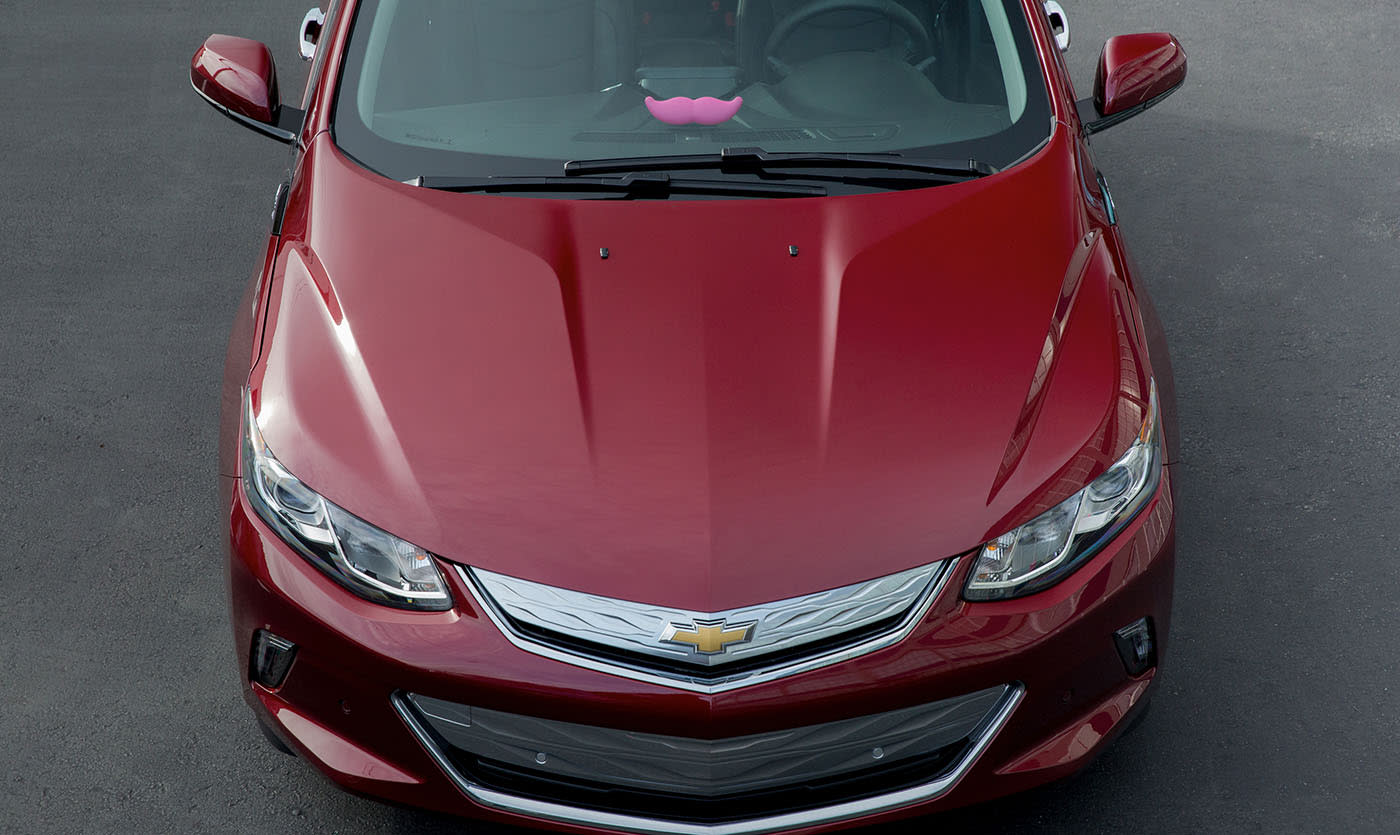 Lyft and General Motors may be runners-up in their respective industries, but a partnership between the two could significantly boost both driverless vehicles and ride-sharing tech. The companies announced a joint venture to develop a network of autonomous cars, a first for a ride-sharing company and automaker. In the short-term, GM will provide vehicle rentals and its OnStar network to Lyft drivers, while Lyft will offer perks to GM drivers, presumably via trips for vehicle owners. In the long term, however, the companies plan to develop "a network of on-demand autonomous vehicles" developed by GM that might one day pick you up from the curb.

As part of the deal, GM is investing $500 million in Lyft, and will take a seat on the company's board of directors. The cash will significantly increase the ride-sharing company's value, though it'll still be a fraction of Uber's presumed $62.5 billion worth. However, Lyft will possibly gain a leg-up on its much bigger rival. While Uber is also developing autonomous vehicles, Lyft now has the significant engineering resources of GM to back up its own plans. "With GM and Lyft working together, we believe we can successfully implement this vision ... rapidly," said GM President Dan Ammann.

The autonomous vehicle field is now pretty crowded, with prototypes from Google (possibly working with Ford), Uber, Mercedes and most other automakers under testing. However, many see on-demand, self-driving car networks as the future, given that it will open up personal transportation to a lot more folks. According to Lyft co-founder John Zimmer, the partnership is aimed at "redefining traditional car ownership." However, that's still pretty pie-in-the-sky -- vehicles that operate on public streets without drivers are a long ways off.

In this article: CES2016, Driverless, gear, GeneralMotors, GM, Lyft, partnership, Ride-sharing, Self-Driving, transportation
All products recommended by Engadget are selected by our editorial team, independent of our parent company. Some of our stories include affiliate links. If you buy something through one of these links, we may earn an affiliate commission.