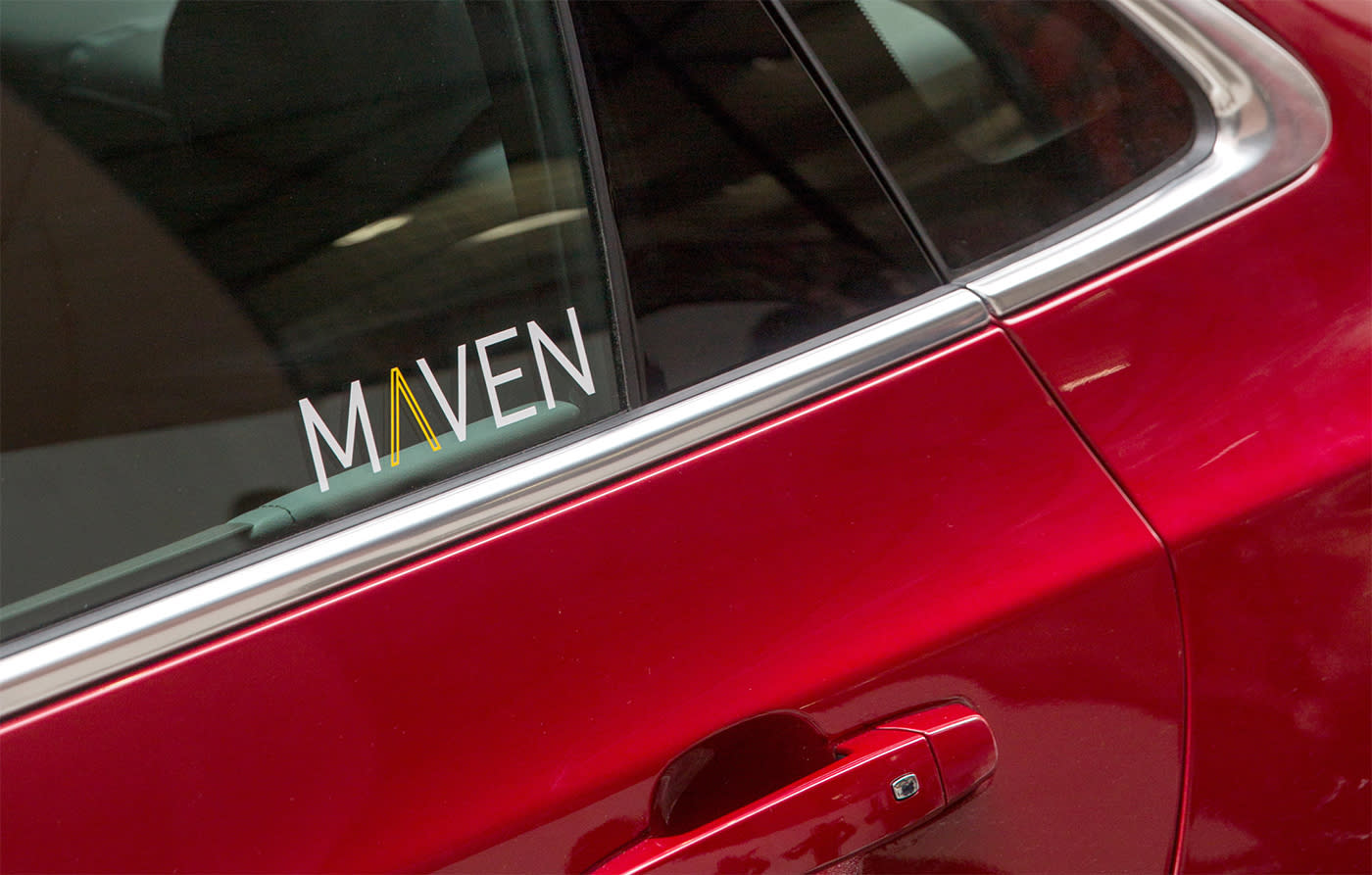 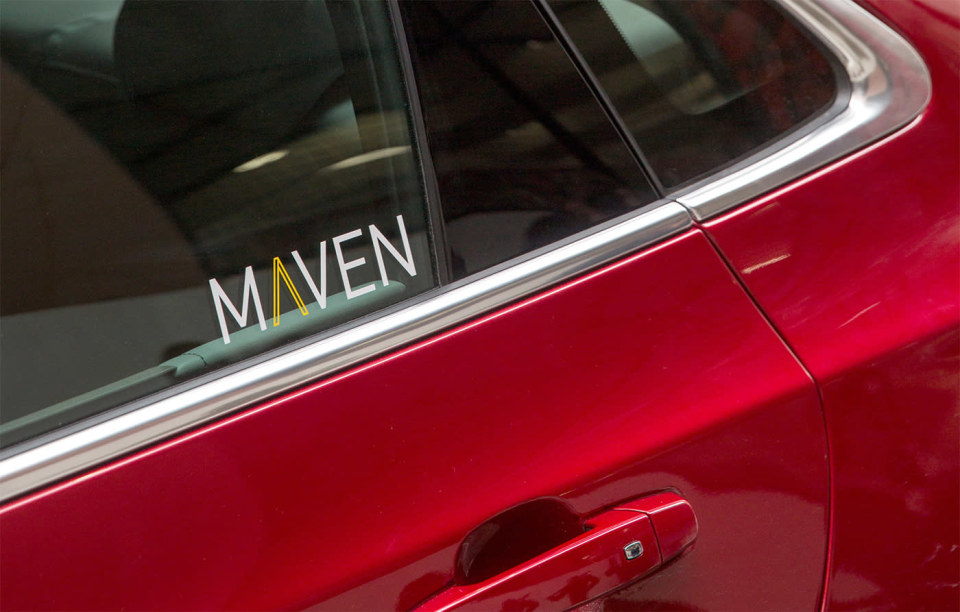 Move over, Zipcar. General Motors just announced the launch of Maven, a new car-sharing service meant to ease personal transport woes. Public transit is great (when it works anyway), but some situations just call for cars and GM's eager to try filling in gaps its competitors have left wide open. This isn't the first time GM has experimented with car-sharing — it launched a similar service called Let's Drive NYC for tenants of one apartment building last October. With Maven's launch, GM is no longer a company that looks at cars purely as products; they're a service now, too.

GM is eyeing launches in multiple major cities in 2016, but its first outpost is in Ann Arbor, Michigan (a choice helped by the fact that it's dominated by the University of Michigan). The news comes days after the company acquisition of patents and key staff from Sidecar, a ride-sharing service that never quite found its niche in a market dominated by Uber and Lyft. And just weeks before that, GM invested a cool $500 million in Lyft to try and build out a network of autonomous cars that would presumably cruise to customers and ferry them to their destinations.

Here's how the service will work: Once users have downloaded the Maven app, they'll be able to remotely unlock and start GM cars at designated pick-up spots. People will be able to temporarily rent cars like the Chevy Spark for as little as $6 per hour (including tax and insurance). GM Vice President Julia Steyn also confirmed different models would be made available in different locales. GM's popular pickup trucks, for example, might not be offered in cramped metropolitan zones like New York City as frequently as they are elsewhere. Once the ride is over, users steer those cars back into those parking spots and go about the rest of their lives. Maven's launch will also see that Lets Drive initiative expanded to residential buildings in Chicago soon, and GM has been working on ways for people to share their own cars directly in Europe — that might find its way to our shores as well.

The big question is whether Maven has the potential to do well for GM despite a number of direct competitors; there are obvious ones like Zipcar, RelayRide and similar services offered by rental car companies like Hertz. As far as GM President Dan Ammann is concerned, the edge comes in the form of "seamless integration" with Maven customers' digital lives; cars will support Apple CarPlay and Android Auto, as well as offer LTE wireless service. As rival manufacturers continue to trick out their vehicles with similar niceties that wind up in the wider car-sharing pool, it's unclear how sharp Maven's competitive edge actually is. GM remains confident that it can make some money here, though — not all cars will be rentable for $6 an hour, and Ammann claims the demand for shared cars will keep vehicle downtime low and revenue flowing in.

With the rise of ride-sharing services and the coming of autonomous vehicles, a considerable chunk of tomorrow's transport will require little input from passengers. We'll see if Maven actually moves the car-sharing needle, but it's just one of many building blocks GM has in play to keep itself relevant as the notion of owning a car grows increasingly outmoded.

In this article: auto, automotive, cars, carsharing, gear, generalmotors, gm, maven, ridesharing, service, transportation
All products recommended by Engadget are selected by our editorial team, independent of our parent company. Some of our stories include affiliate links. If you buy something through one of these links, we may earn an affiliate commission.