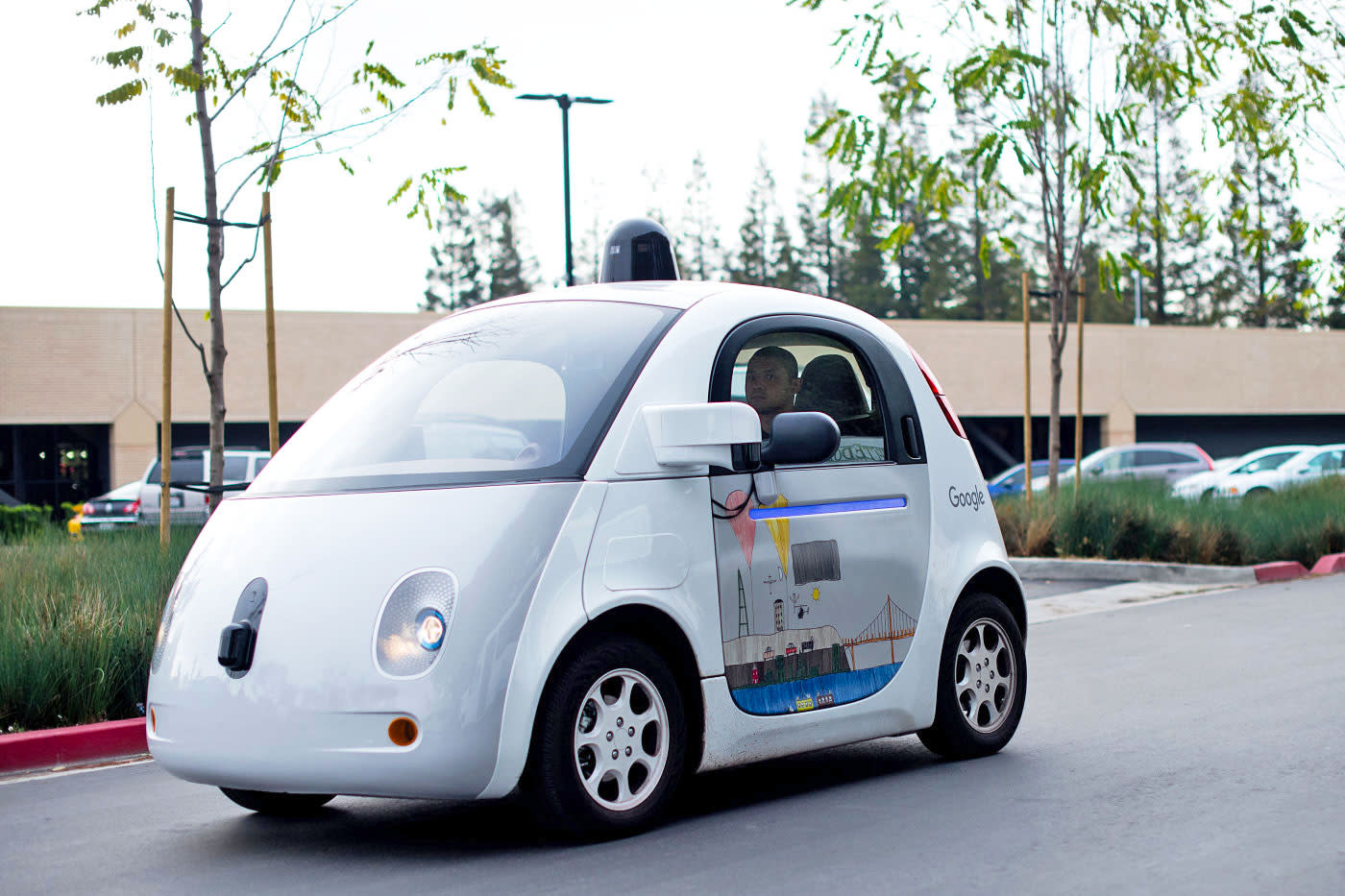 Some of the biggest names in transportation tech aren't waiting around for the US to legalize self-driving cars -- they're determined to give the government a boost. Ford, Google, Lyft, Uber and Volvo have formed the Self-Driving Coalition for Safer Streets in a bid to have officials "realize the safety and societal benefits" of autonomous vehicles. In other words, they're going to advocate for federal laws and regulations that put self-driving technology on roads across the country.

Just where and how they'll start isn't clear. However, it won't be shocking if the group turns up at the NHTSA's second public hearing on self-driving car regulation on April 27th. We've asked some of the companies involved if they can shed light on their plans, and we'll let you know if they have something to add at this early stage.

In some ways, this is more of a defensive measure than an attempt to fast-track new technology. The companies are worried that state-level legislation will make it difficult to build self-driving cars that you can legally use in every state. For example, California has proposed rules that would require controls and a licensed driver at the helm in case of an emergency -- Google doesn't like that this would render the cars useless for disabled people. The NHTSA is generally on the Coalition's side (it wants to avoid a "patchwork" of rules), but the group's members aren't willing to leave anything to chance.

In this article: autonomous, car, ford, gear, google, government, lyft, politics, regulation, ridesharing, self-driving, self-drivingcar, transportation, uber, vehicle, volvo
All products recommended by Engadget are selected by our editorial team, independent of our parent company. Some of our stories include affiliate links. If you buy something through one of these links, we may earn an affiliate commission.