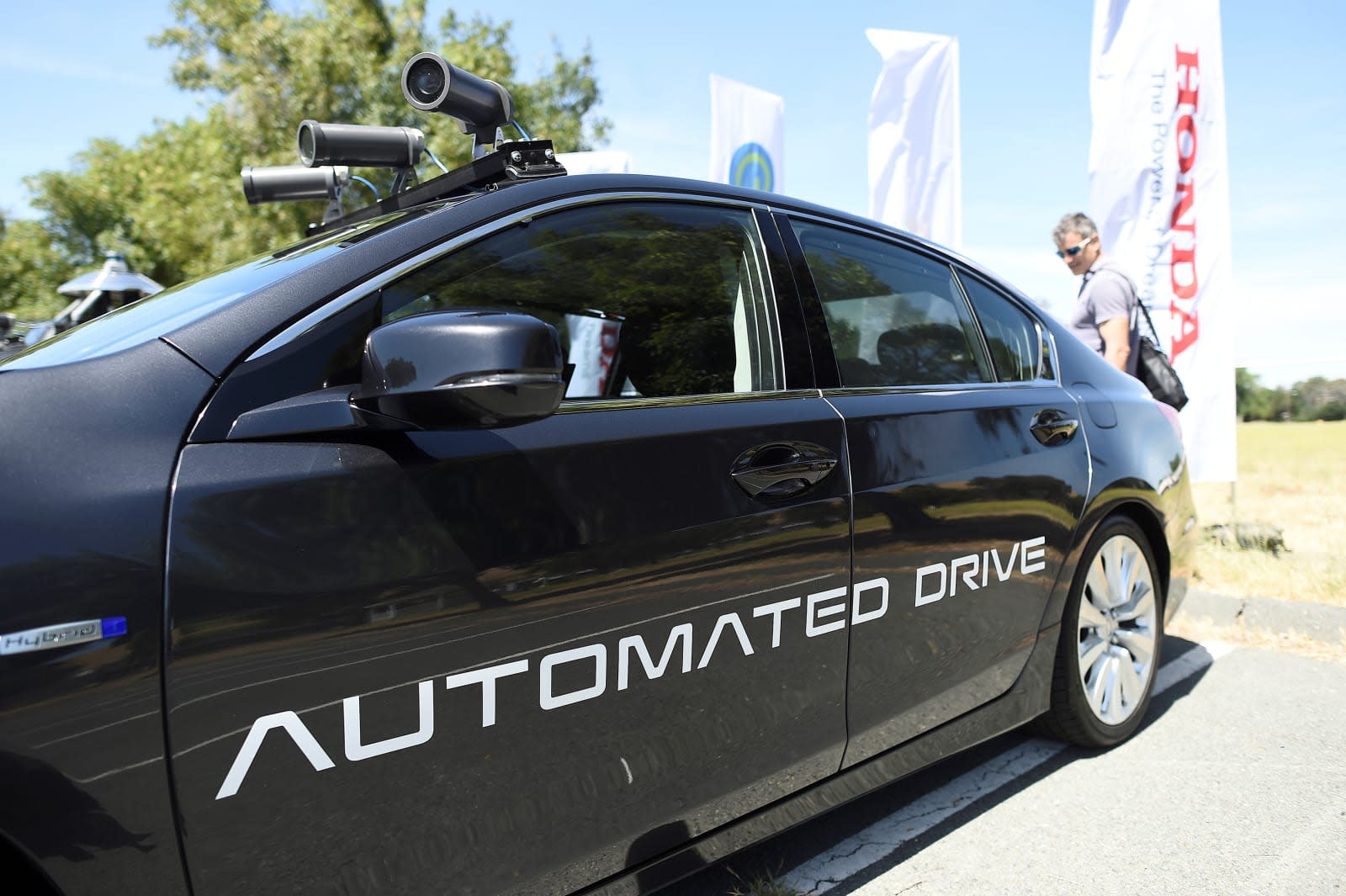 Mere days after Google spun out its self-driving car division as Waymo, the newly spawned Alphabet company is already in the midst of cutting big deals. Honda has revealed that it's entering talks with Waymo on integrating autonomous hardware with its vehicles. It's still extremely early, but Honda has proposed giving Waymo modified cars to help speed things along. This wouldn't sidetrack Honda's goal of getting its self-driving tech on highways by 2020, the company makes clear -- it would just allow for a "different technological approach."

There's no guarantee that the talks will amount to a deal, so don't expect to be riding in a Waymo-powered Civic in a few years. If they pan out, though, it'll represent a big coup. The company's only big ally to date has been Fiat Chrysler. With at least one other potential major partner under its belt, Waymo is closer to becoming a viable option for companies that either don't have their own self-driving platform or want to complement it with technology they don't already have. You may not have to wait while your favorite car badge develops autonomous machines, as it could just ask Waymo for a helping hand.

In this article: alphabet, autonomous, collaboration, gear, google, honda, self-driving, self-drivingcar, transportation, waymo
All products recommended by Engadget are selected by our editorial team, independent of our parent company. Some of our stories include affiliate links. If you buy something through one of these links, we may earn an affiliate commission.